On the weekend, Thomas and Samuel treated us to a very special play. I’m not sure what it was called but let’s just say that it involved Super Hero figurines, a blue dinosaur and lots of catching bad guys. There was even a little audience participation where we were invited to come up on stage and find the bad guys. Needless to say, it was awesome!

Thomas and the…uh…dinosaur setting up for the big show. 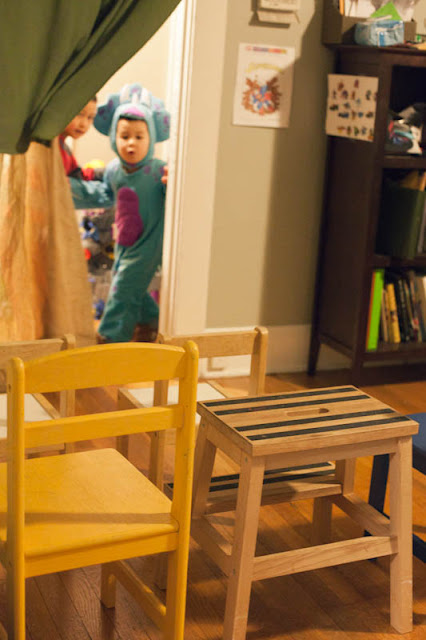 Tickets have been collected and we’re ready to begin – right after one of the audience members pulled back the curtain. Please take note of the poster that was stuck on the wall to advertise the play. In fact there were many, many posters – I counted about 10. No one was missing this show! 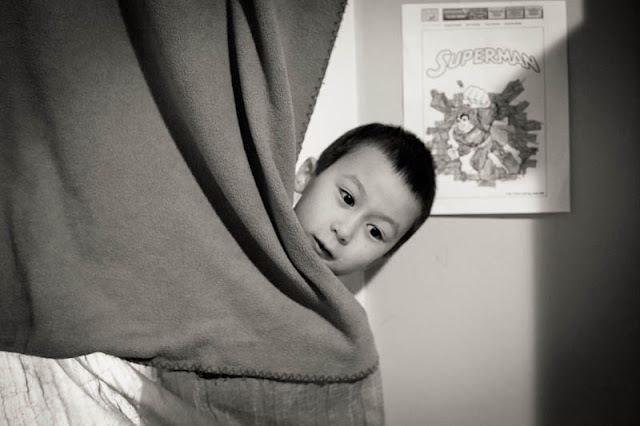 One small complaint… the lighting for this show was terrible… and very orange. A lot of the play involved watching the stars play with their superhero toys. At this point in the story, the good guys had managed to round up the bad guys and conveniently position them so they were all facing the audience. That’s some good direction. 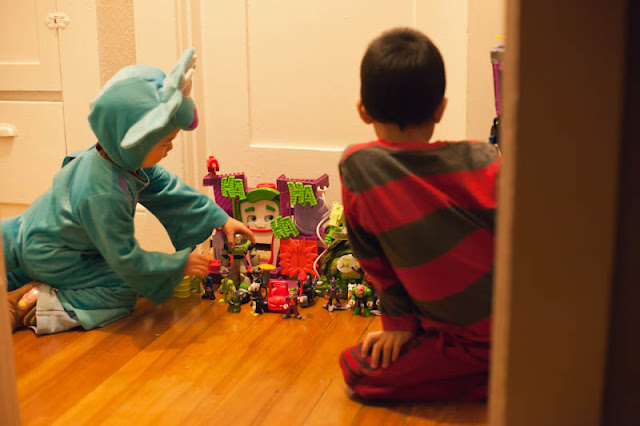 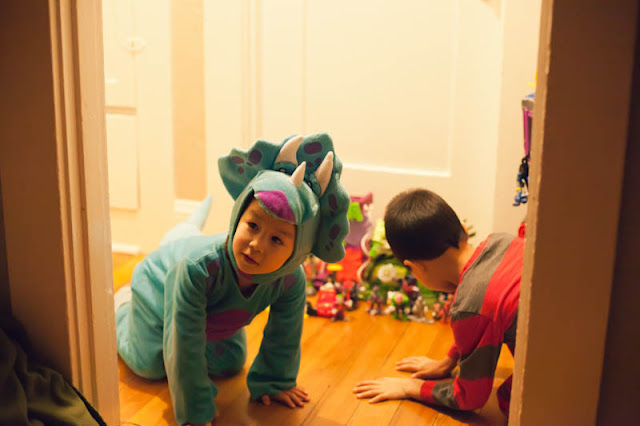 Then the good guys gathered for the big finale, although I’m not sure who was keeping an eye on the bad guys. 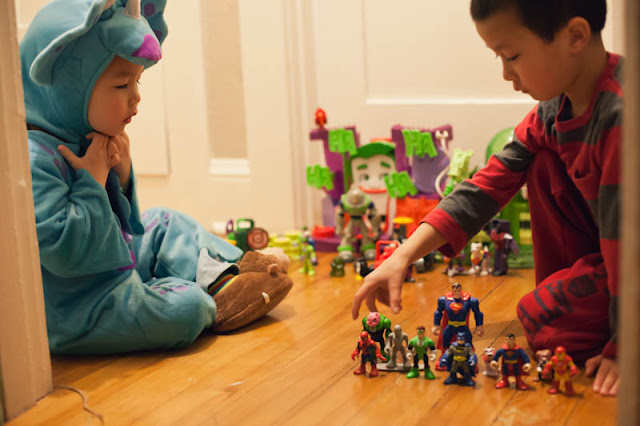 Finally someone (it may have been a member of the audience) suggested that it was time to get ready for bed and that perhaps the play should wrap up, but not before the talent took a well-deserved bow. 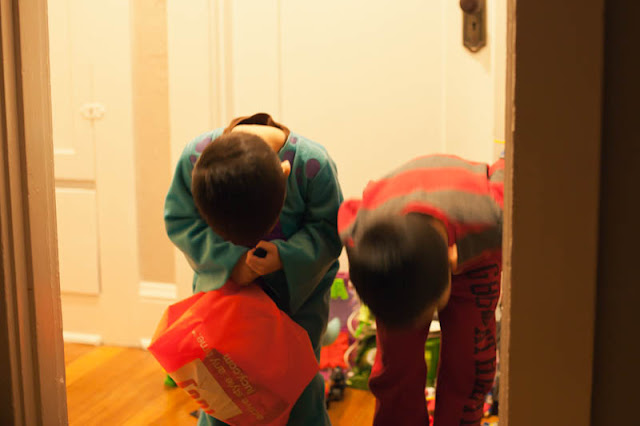 They even cleaned up after themselves, although the posters remain many days later. I think they’re planning an encore performance. 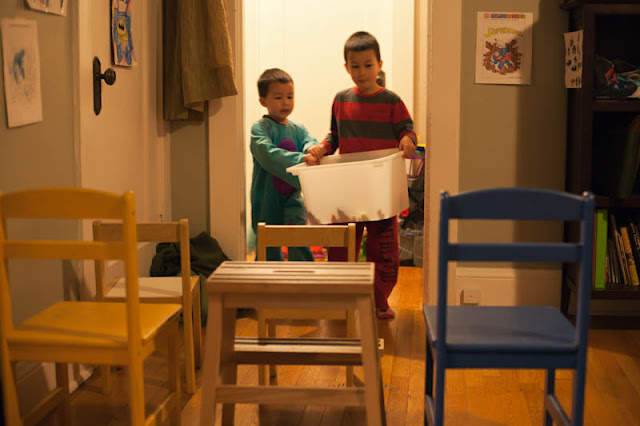 A big two thumbs up for this production.

This entry was posted in P365, Photography, Samuel, Thomas. Bookmark the permalink.