I’m not sure how we managed to have such an insanely busy weekend. It seems that our kids have an incredibly active social life. Here’s a quick rundown and, because I barely picked up my camera at all over the weekend, I’ll intersperse the text with a few completely random photos just because they make me smile. 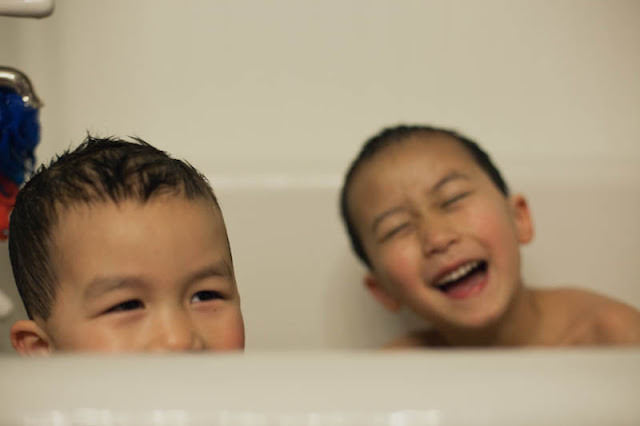 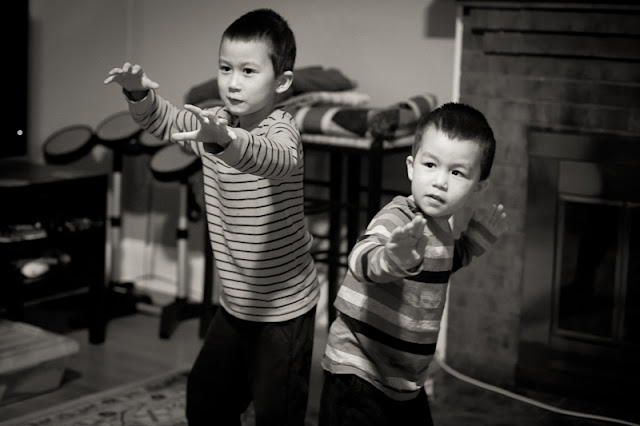 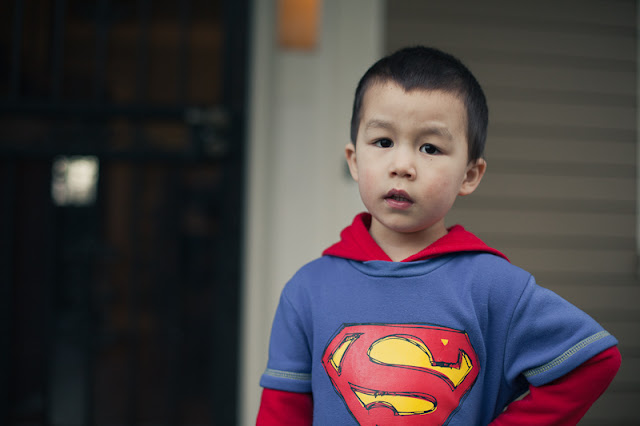 Summary: Busy (long) weekend. Actually grateful to be back at work today. Bring it! 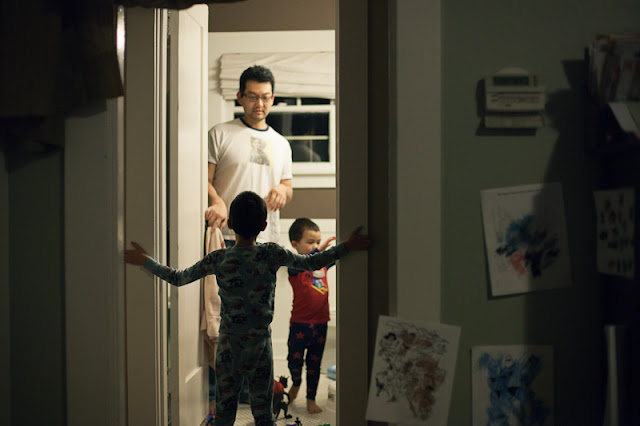