I think, if you asked Thomas right now, he’d say being six is great. Take this weekend, for example.

Friday – came home from school with an unexpected report card that shows how great he is doing in both Japanese and English classes. His strengths are Math (which he loves) and speaking Japanese. We’re so proud.

Saturday – Thomas had just jumped in the pool for the beginning of his swimming lesson when he held out his hand to me containing a baby tooth – his first to fall out. I was a little relieved because he already had his big tooth growing up behind. Well, I was relieved after I was able to get past the grossness of being handed a bloody tooth. Earned another mother stripe.

Why does no one tell you that having a child may involve having to find a bag small enough to hold a teeny tiny bloody tooth so that narrowly missed being lost at the bottom of the pool? (thanks for the help, LeeAnn). I don’t even want to think about what would have happened if we’d lost it or, worse, if Thomas had swallowed it – which was apparently a close call. So here’s my tip for mothers of six year olds everywhere – bring a spare little plastic baggie or two wherever you go for the next couple of years.

And, in case you’re wondering, the tooth fairy’s going rate is $1.

That’s one big weekend for one small boy. No wonder it was so hard to get him out of bed this morning. 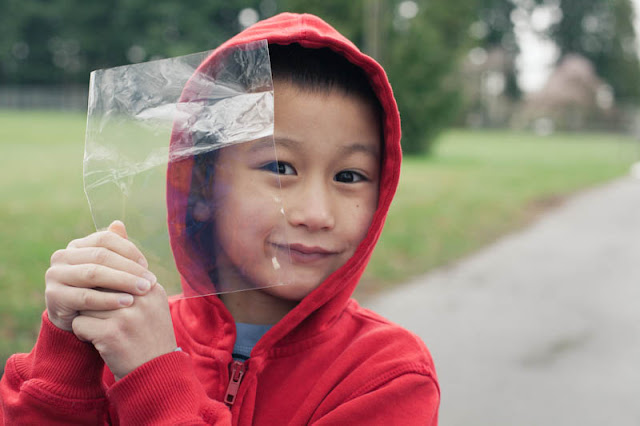