Summer 2014 will be remembered as the one where we stayed home. We’re taking a big vacation later in the year so, in an effort to save vacation time at work and some money, we opted to spend most of the Summer enjoying our backyard. Which, I have to admit, was a nice, relaxing change.

At least it was until the kids went back to school. Now, suddenly, I seem to be suffering the after effects of not having a break from work and life. While our vacation seemed to be approaching quickly over the Summer, it now seems painfully far away.

So, in an effort to extend the feeling of a Summer break just a few weeks longer, I’ll share some of the highlights from our three month stay-at-home adventure.

2014 was the first year that I was forced to sit down and fill an entire 3 months with Summer camps for the kids. In past years we’ve filled at least some of the time with travel, so the idea of finding something to occupy two active boys for an entire summer so I could continue to do my day job was a little daunting. Still, I think I managed to find opportunities that exercised their brains as well as their bodies and, most importantly, ensured they had no trouble getting to sleep each night even when the sun refused to set until 9pm.

Now that I list it all out, it sounds exhausting. When I asked them what they enjoyed the most, Rock Band camp topped the list followed by any camp that gave them the opportunity to play soccer. One of the cheapest camps was a favorite because they were afforded a lot of free play time. I’ll definitely need to sign them up for more of that next year. Activities are great but free play was an important part of Summer break that we were lacking this year. Oh, and soccer, more soccer.

I wasn’t able to capture photos at every camp, but here is a small taste of what they experienced.

Cheers to Summer adventures and also the ability to once again settle into the routine of school and life. Now, if I could just take a nice long nap… 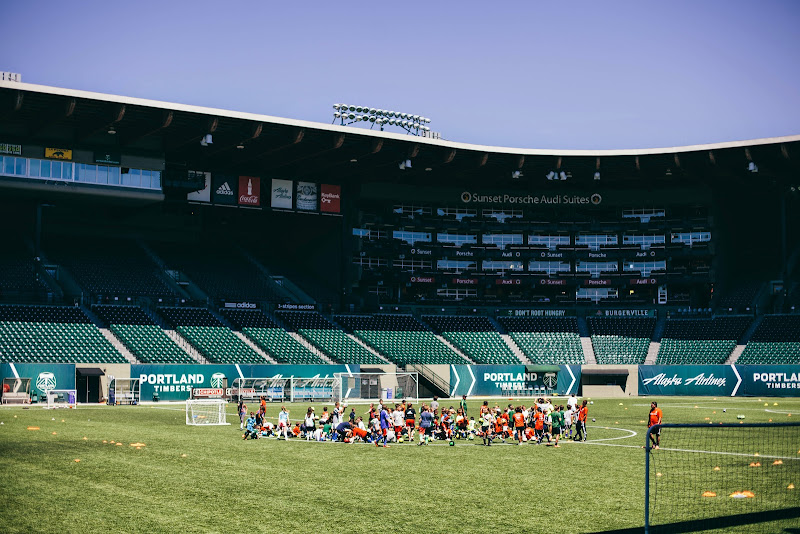 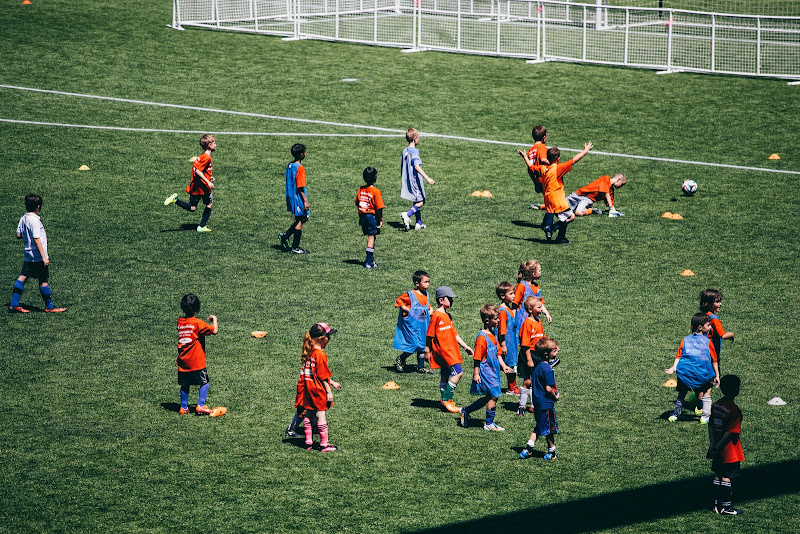 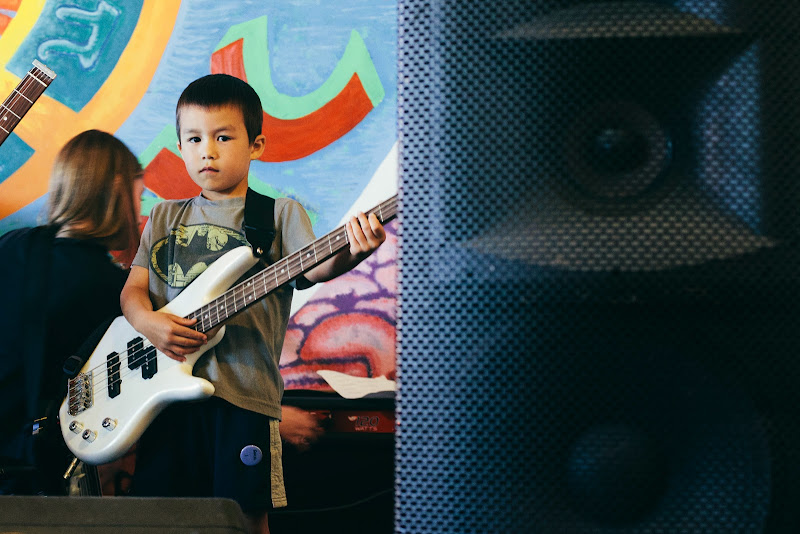 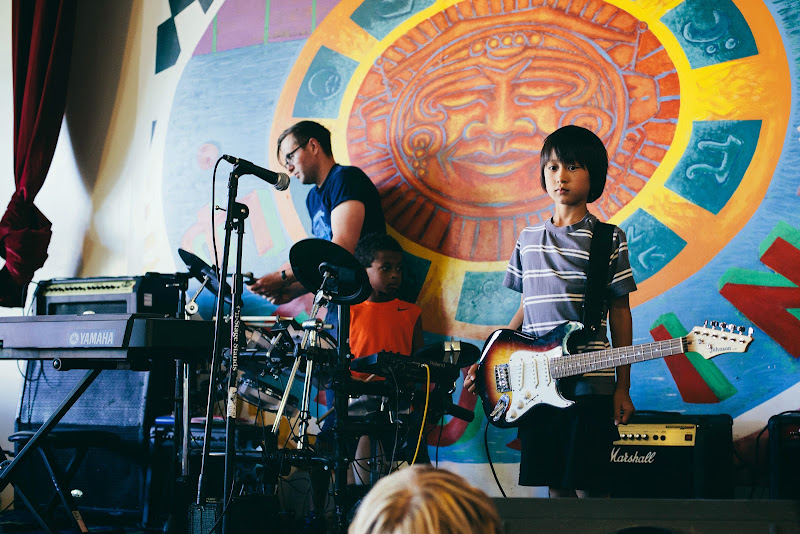