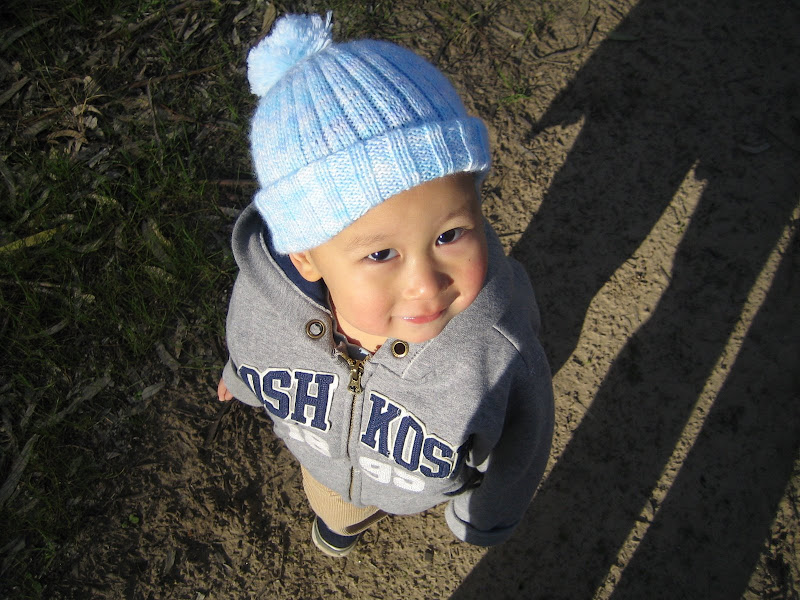 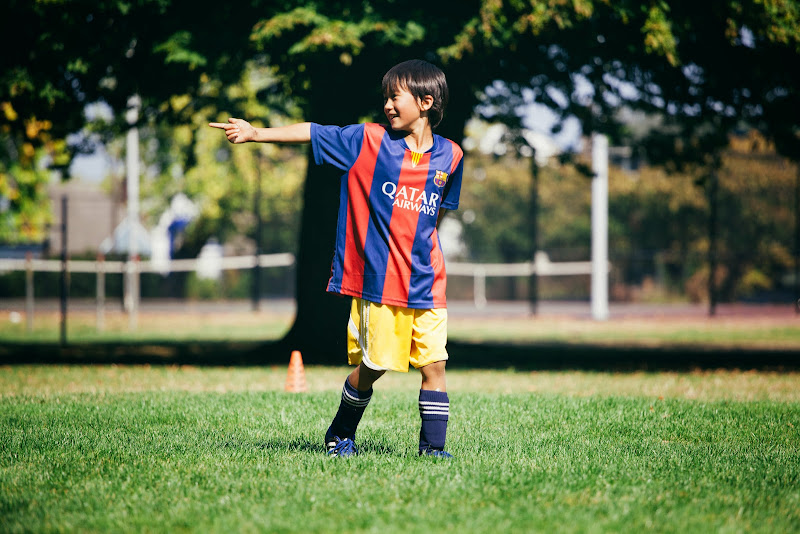 My baby, my child, my firstborn turned nine years old today. We only have a party on even year birthdays so his wish this year was just to have a soccer game with some friends at the park. Portland delivered some amazing weather, our local park kindly provided live reggae music thanks to an event that was happening at the same time, and I provided cupcakes and drinks for the thirsty players. They played non-stop for two hours. It was perfect (despite the fact that I put the wrong date on the invitation and had to do some last minute scrambling to make sure everyone turned up).

Other highlights of the day included french toast for breakfast (made by daddy), a trip to Toys R Us to use his $5 birthday coupon and some of his own money to buys some new lego (of course) and pizza for dinner which we ate in front of the TV while we watched a soccer-themed movie. The kids enjoyed the movie but I was distracted by the fact that one of the lead characters once played a creepy vampire in an episode of the X Files and the lead female was Kevin Arnold’s sister but, this time, spoke in her native British accent. Oh, and Steve Guttenberg. Still, it was a fun and relaxing way to end a great day of celebration.

At nine, Thomas is:

Happy ninth birthday, Thomas. We are so proud of you.