Photos today, but no stories. It’s been a busy week with visiting exchange students, sleep deprivation and work insanity so it’s hard for my brain to put words into sentences at the moment. I’m looking forward to a weekend of rest, relaxation and re-connecting the synapses.

Photographs captured during my Parents’ visit in December when we walked across the Tilikum Crossing Bridge and caught the aerial tram for a bird’s eye view of the city.

I have a feeling in the pit of my stomach today that won’t go away. Part of me wants to just go to my happy place…

But the rest of me feels more like a warrior, ready for a fight…

Tomorrow I’ll march with thousands of my fellow female warriors and remind myself not to look away.

And, quite frankly, our backup plan. Postcard from Canberra, Australia.

OK, maybe not recently. This was back in January but apparently it’s been snowing on the mountain this week so let’s pretend.

6 months of silence. 6 months of too much working and not enough blogging. I miss this space where I shared adventures and recorded our family’s stories. I miss writing (and I NEVER though I’d say that).

So it’s time to start again. It’s time to take my camera out of the cupboard and re-ignite my love for photography. It’s time to get over the fact that I may have to share snowy photos in July and just share them. I’m proud of the photos and the stories behind them.

So I’m starting tonight. Welcoming 2016 just a few months later than expected. It’s been a busy six months with skiing and snow shoeing and a trip to Florida and last days of school. It’s time to start sharing again.

After 3 days of 90+ temperatures in June, Thomas said: “I wish we could go back to the old days of Portland…you know when it used to snow sometimes”.

Well my son, you got your wish.

Happy birthday to my partner in crime, the love of my life, the father of my children….

… and (new just this year), my duet partner.

Proving you can still surprise me even after all these years.

Happy Birthday, honey. Cheers to many, many more.

It’s been a while since I’ve posted. You can blame a new job that is sucking up a lot of my time, Christmas just around the corner and life. Just to give you a little sneak peek into the craziness, I have FOUR work (or old work) related holiday parties next week, one birthday party for a friend and one birthday dinner for my husband, a 50-60 hours work week and, of course, Christmas preparation which is something I won’t sacrifice. Bring on the weekend with the Christmas tree hunting/decorating.

Needless to say, it’s been quite a while since I’ve put my camera to good use – and the photos I did manage to take are still sitting on memory cards. That makes me incredibly nervous so I plan to rectify it over the next few days.

The upside to this schedule is that I will have two relatively party-free weeks before Christmas so I can focus on important things like food and gifts and hot chocolate and Christmas music on repeat. Thankfully, I also have two very excited boys who are well and truly in the spirit already. Happi the elf has finally made an appearance in our house (and moved positions on both nights!) and I even managed to hang my homemade advent calendar. (Day 1 was to read two Christmas books and tonight we drink Hot chocolate and listen to Christmas tunes). I need to keep reminding myself that these years of unbridled enthusiasm for the magic of Christmas are limited and we need to enjoy them while we can.

So, that was a very long-winded way of explaining why I have one photo to share today that’s a couple of months old, but that I hope to come back with something more festive soon. Capturing the season is an important contributor to my own Christmas Spirit.

Side note: Look at these guys. No personality at all. 🙂 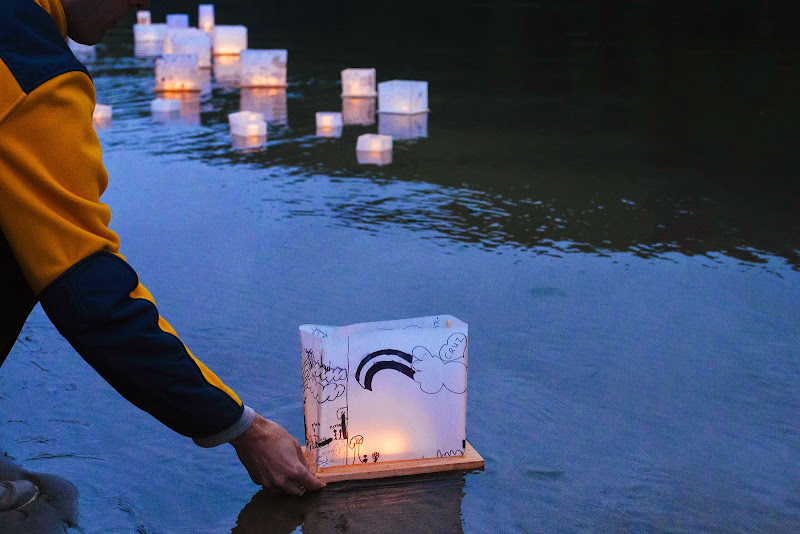 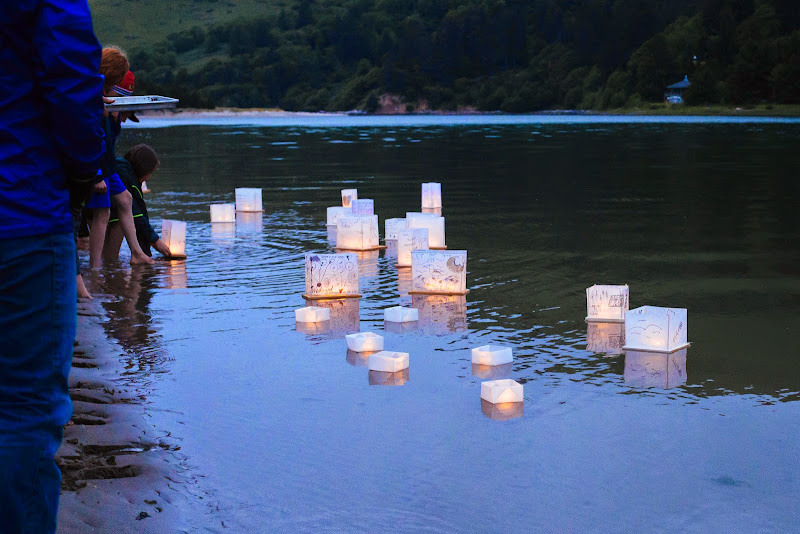 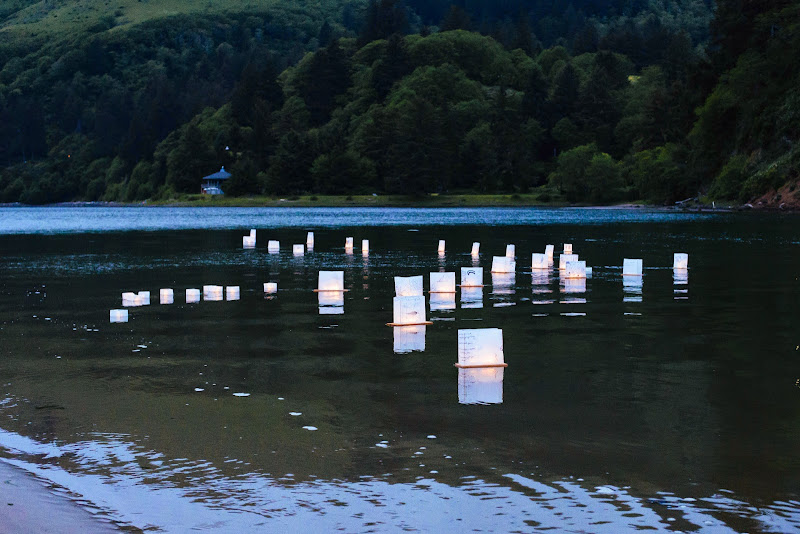 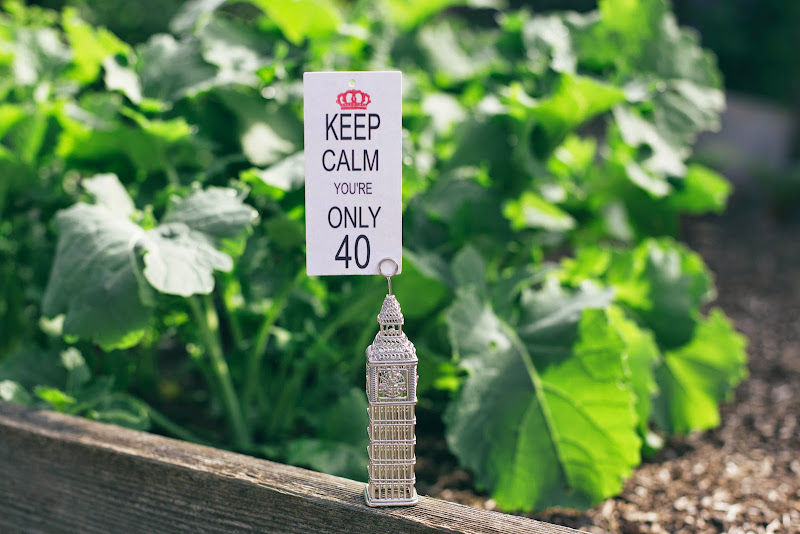 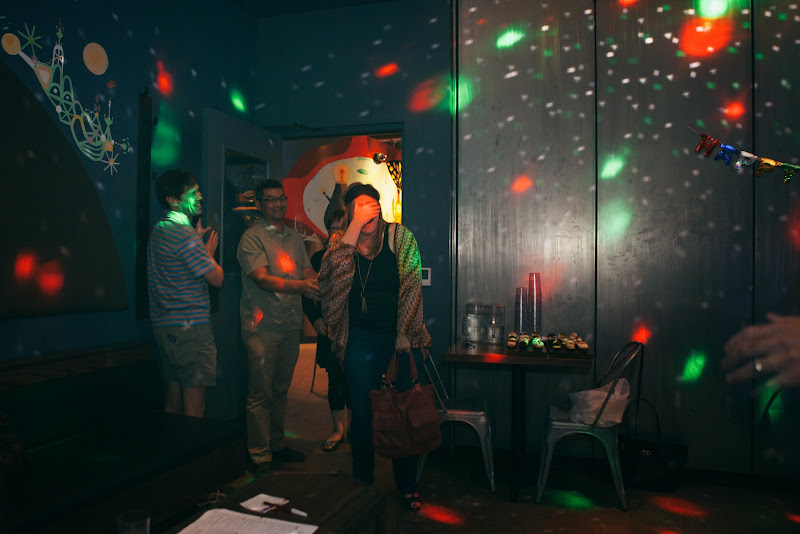 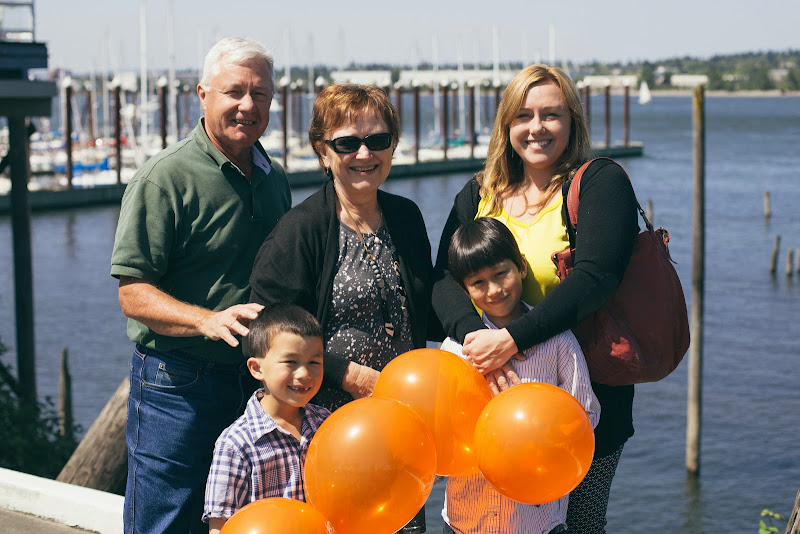 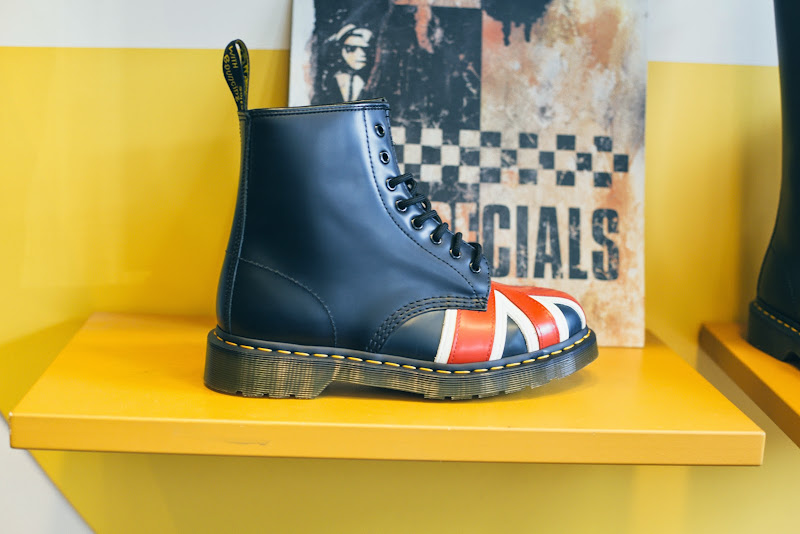 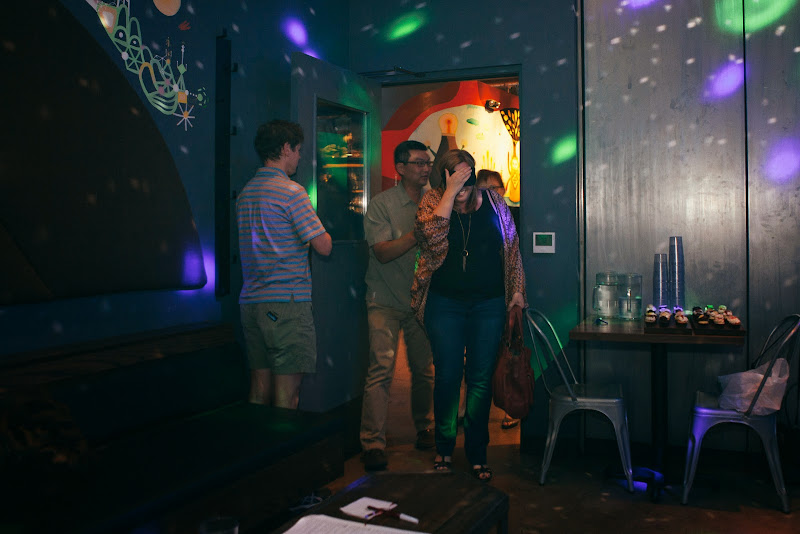 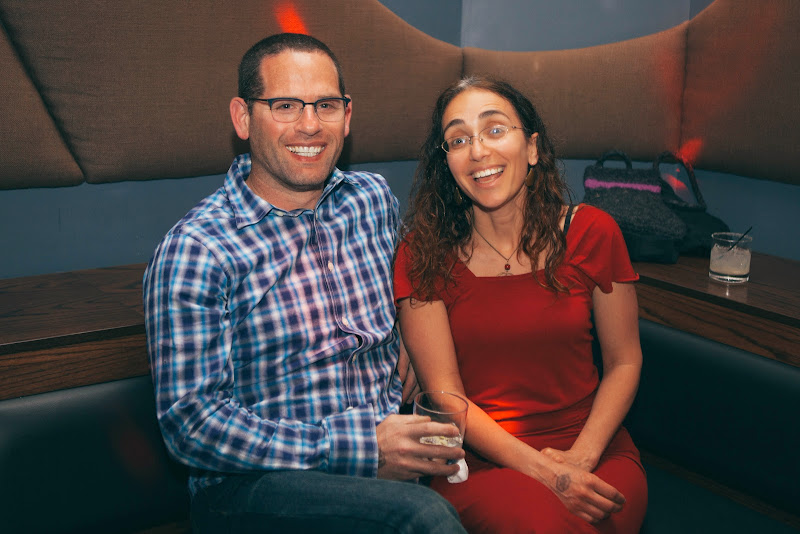 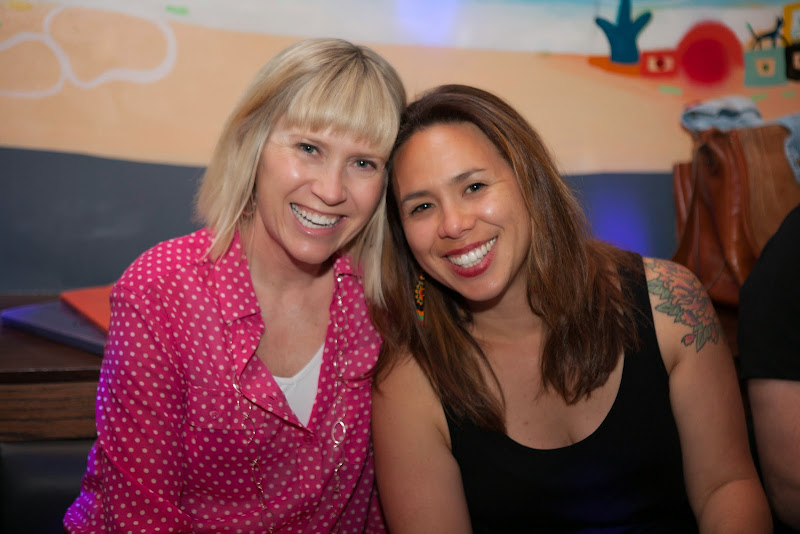 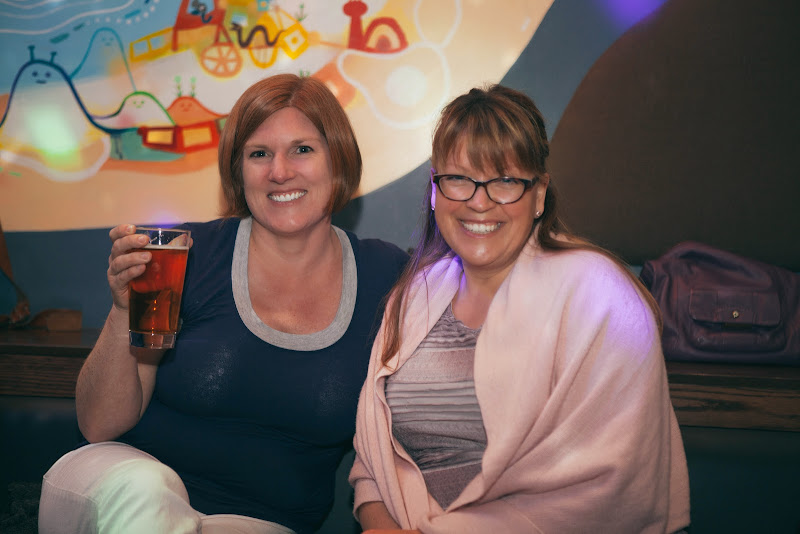 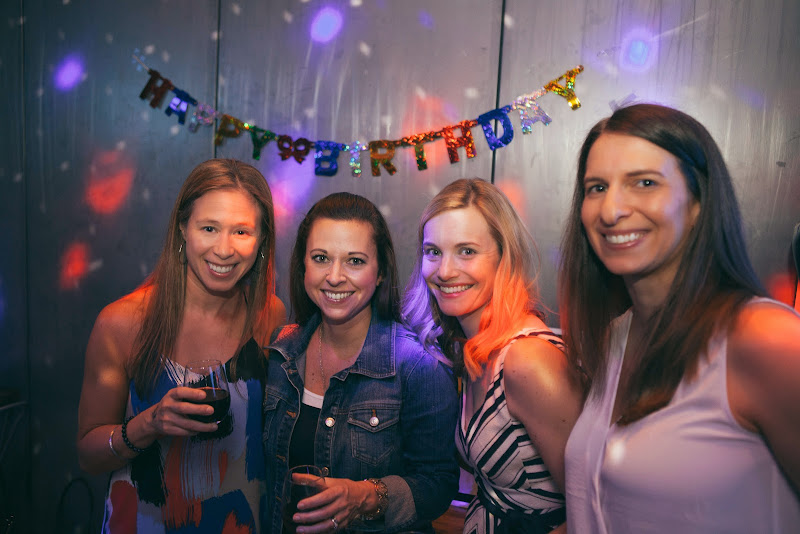 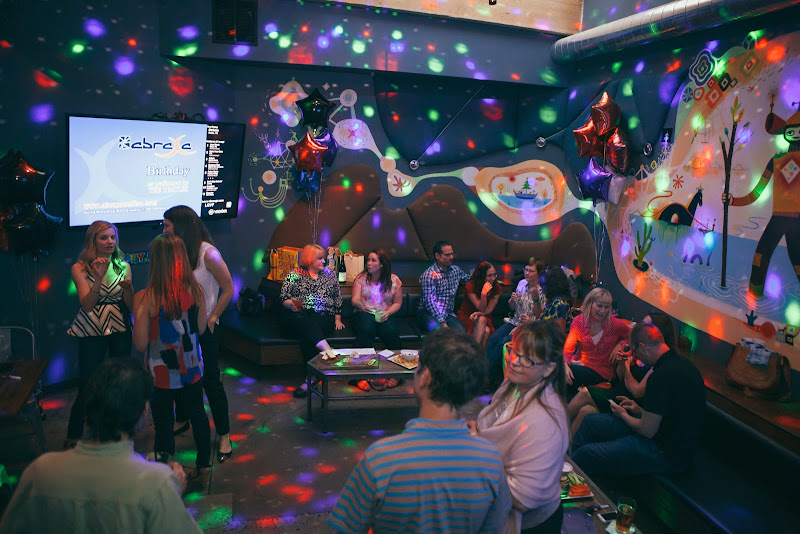 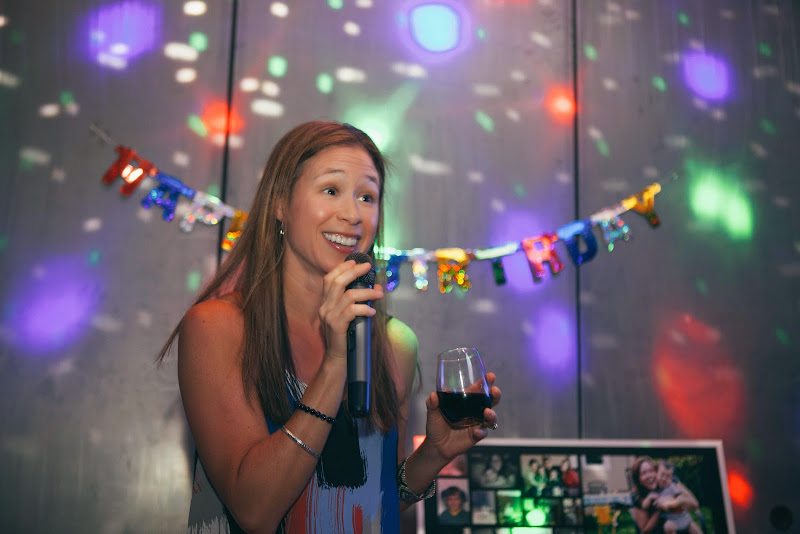 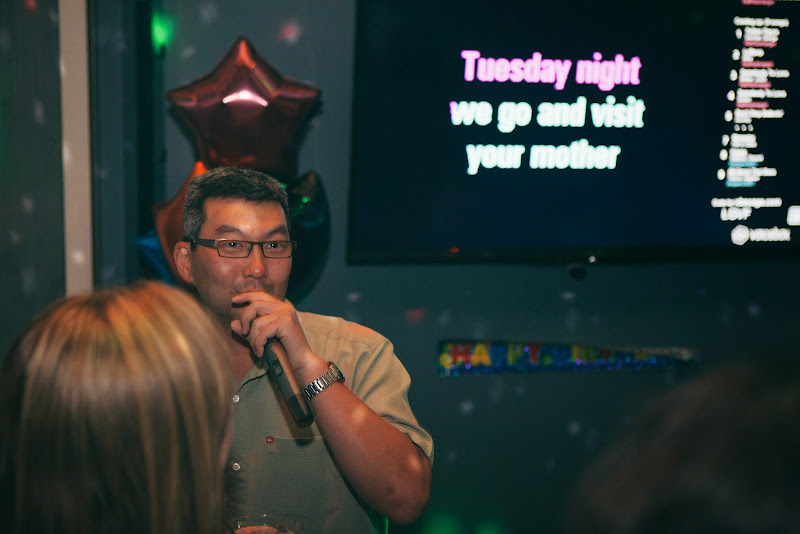 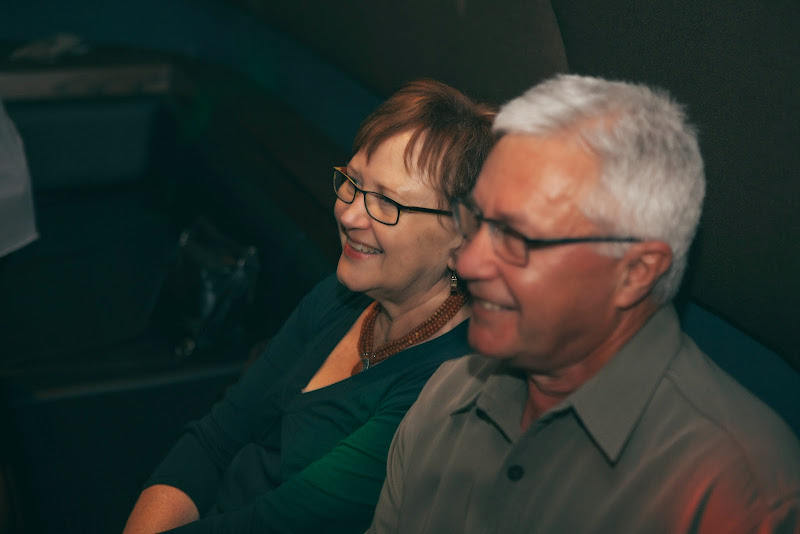 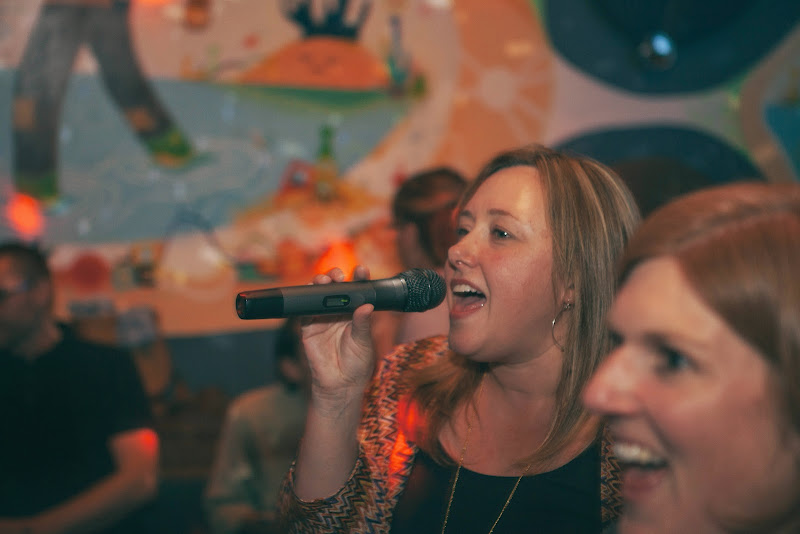 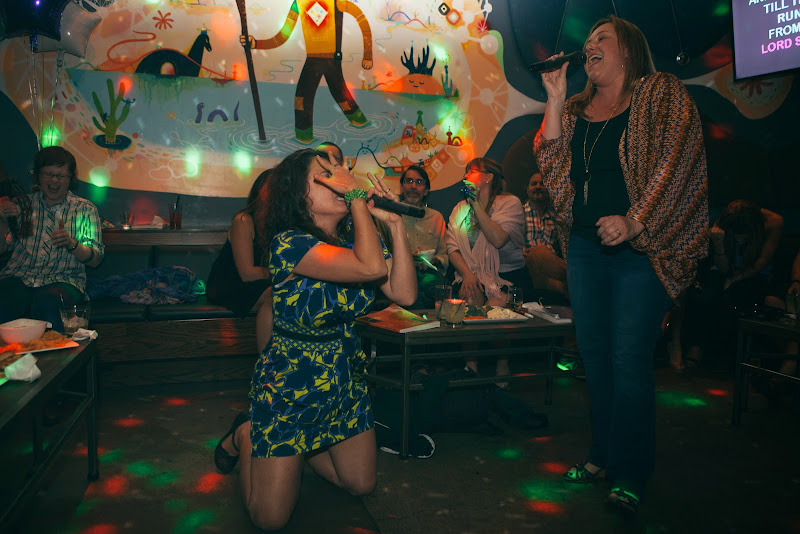 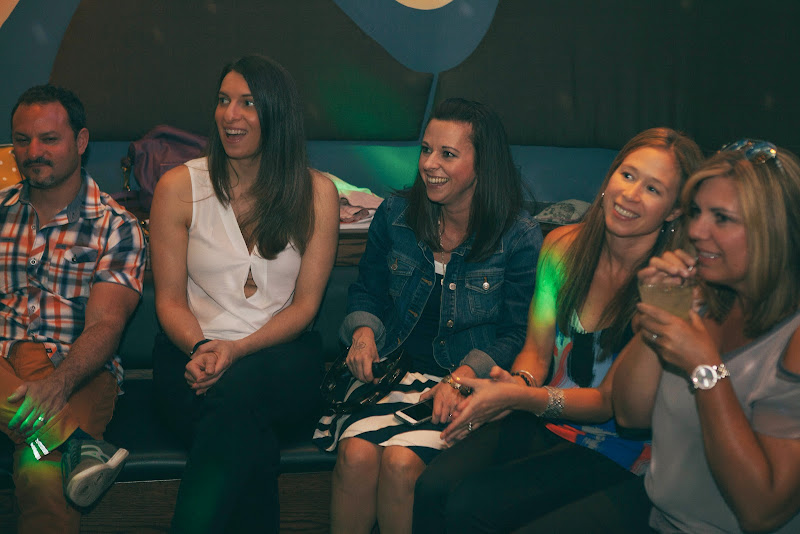 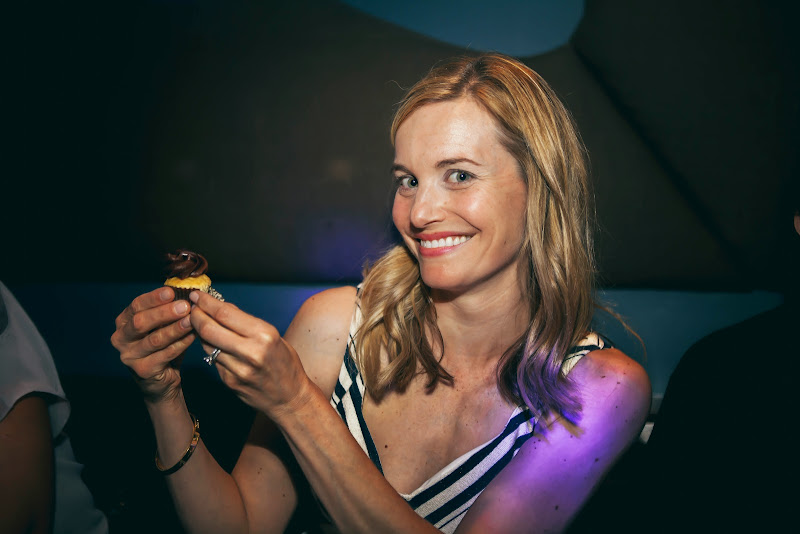 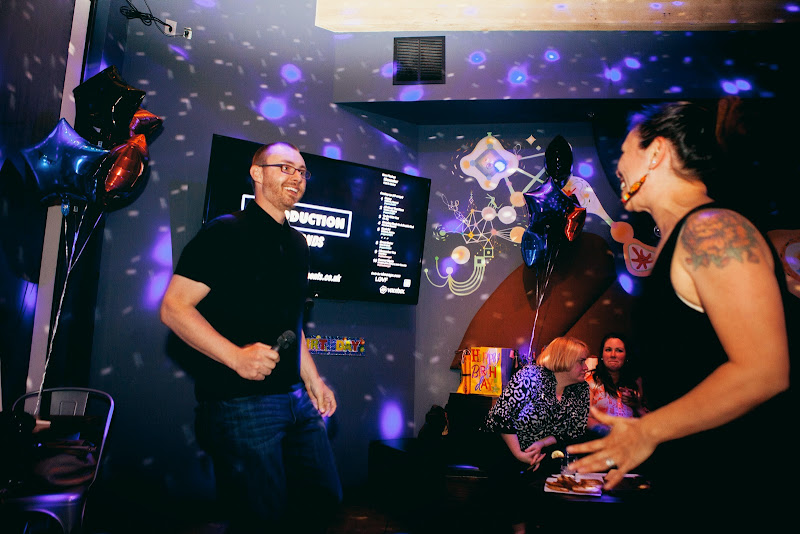 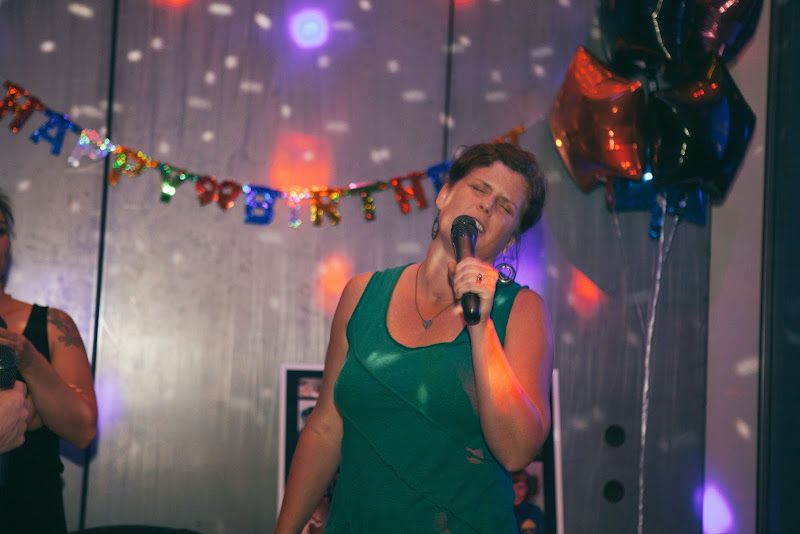 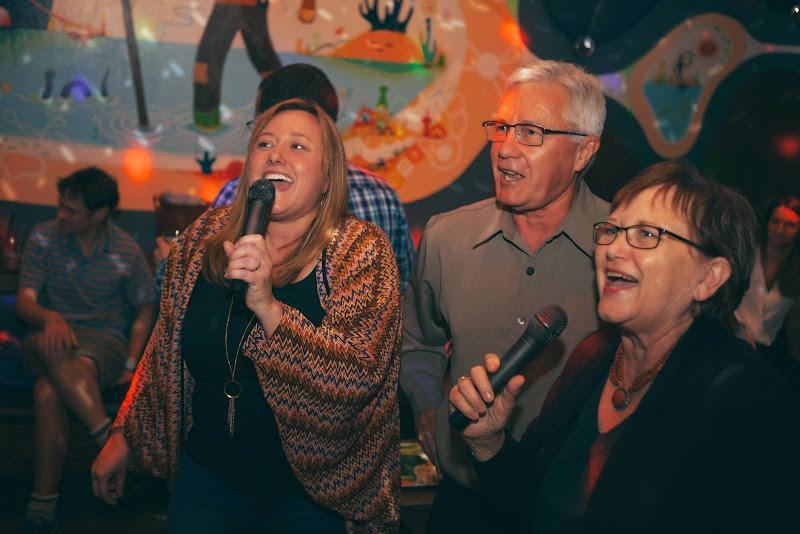 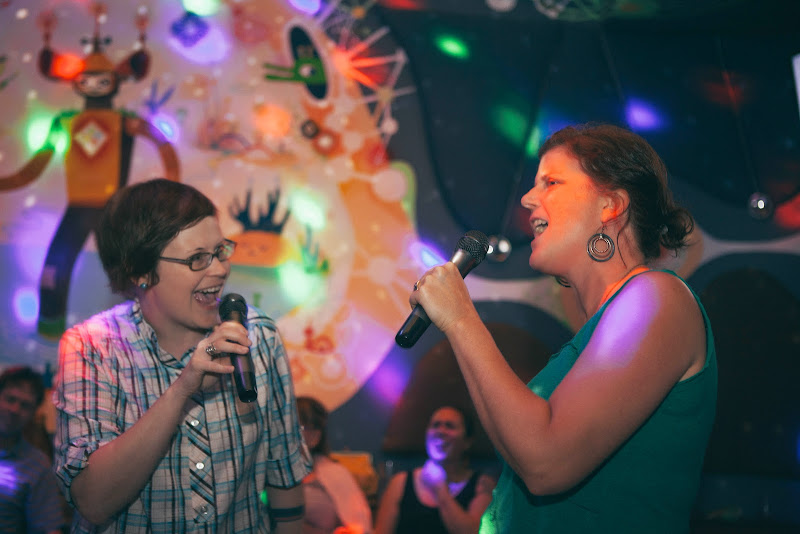 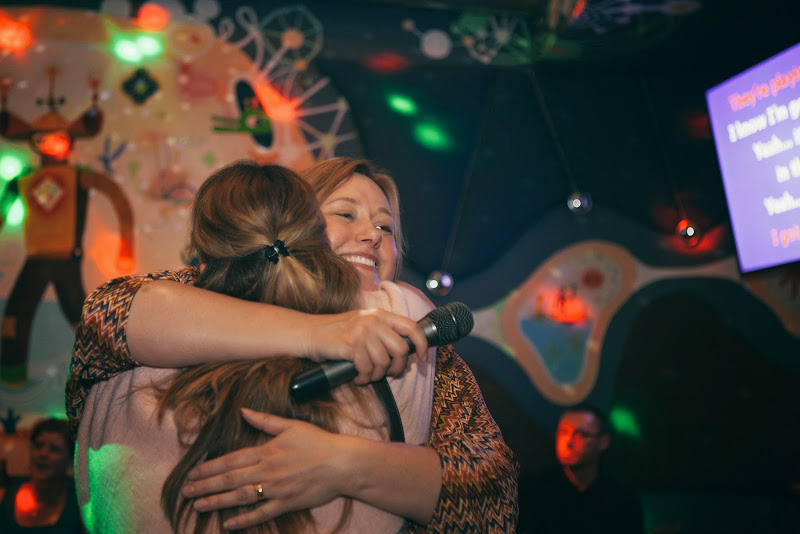 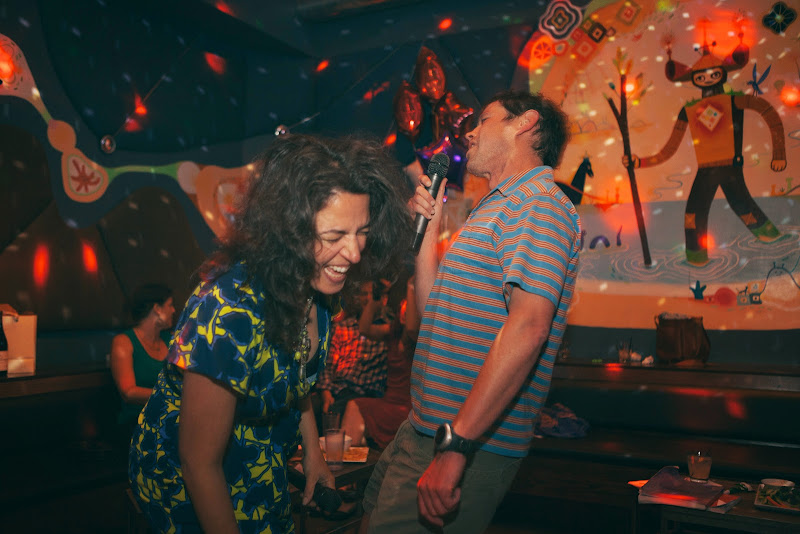 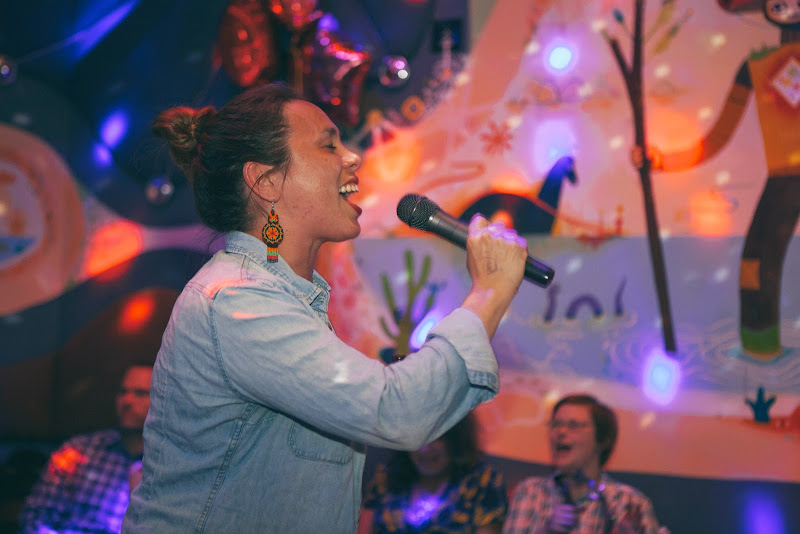 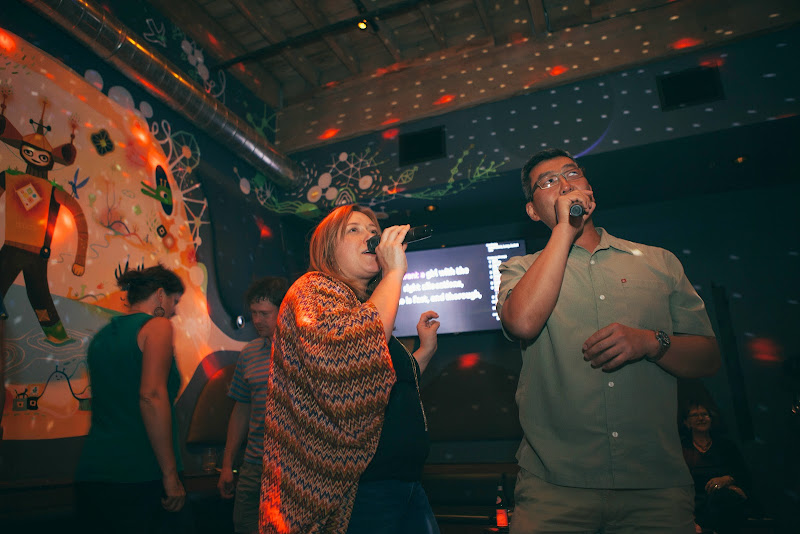 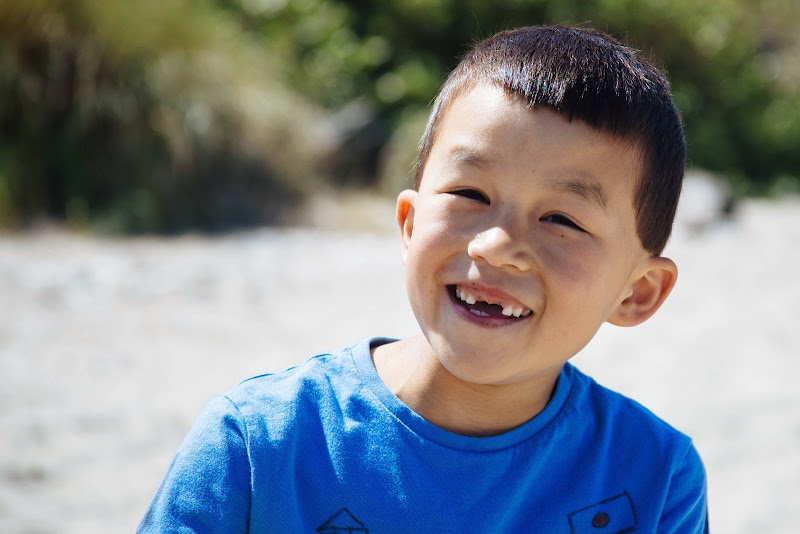