I’ll be posting a lot of photographs over the next few months so consider yourself warned. It’s not only because I suddenly have a new, adorable, photo subject (although that’s a big motivator), but also because I hope to use this blog to share pictures of Karin and Mayumi with their family back in Fukushima.

Mayumi and I spent her first night in our house talking about her experience in Japan after the Tsunami – she in her broken English and me in my VERY broken Japanese. She talked about how the playgrounds in her neighborhood were empty due to the fear of radiation. How Karin no longer took afternoon naps because she didn’t get enough physical activity to tire her out. How they never left the house except to run errands.

So, after a sleep-in to recover a little from Jet Lag, I took Mayumi and Karin to the park. It was the most perfect Portland day. After weeks and weeks of grey skies and rain, it seems the sun had appeared just to welcome Mayumi and Karin to Portland.

We walked past the rose garden and as the smell of the flowers hit our noses, we both shed a tear. Mayumi, because she was outside with her child for the first time in months, and me because I realized how much I take for granted and how thankful I am that one small child (a child I didn’t even know two days ago but already love as my own) is able to play outside without fear of illness. If it sounds dramatic, it’s because it IS dramatic. 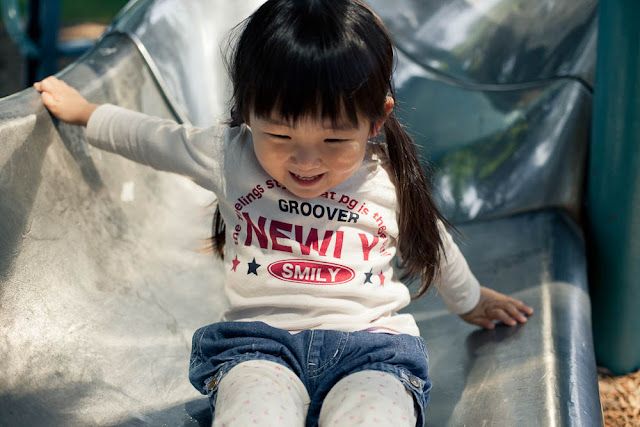 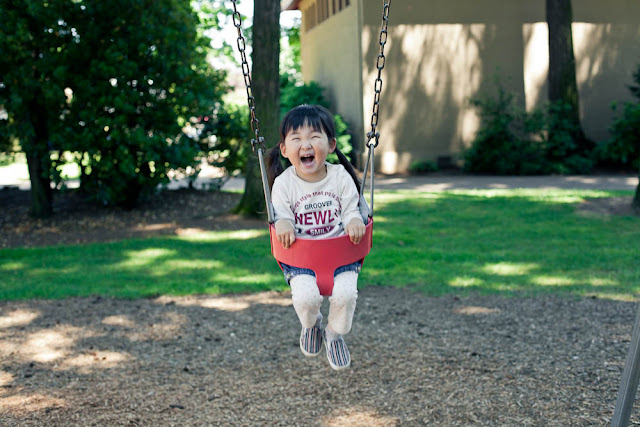 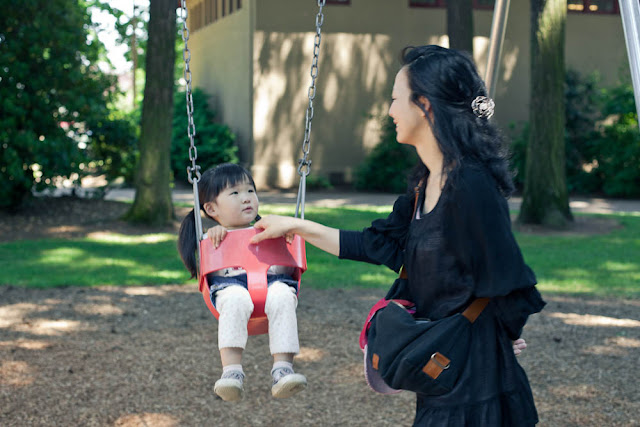 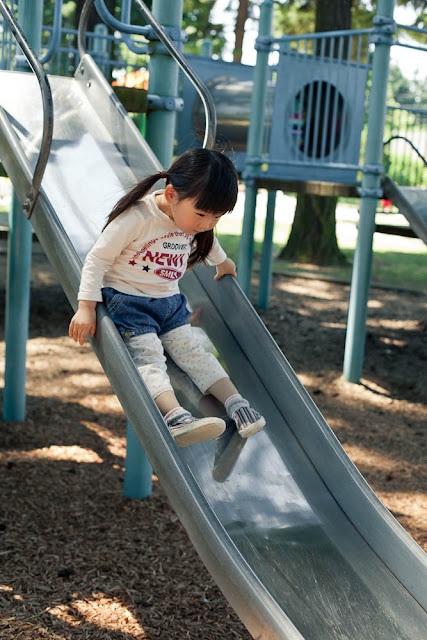 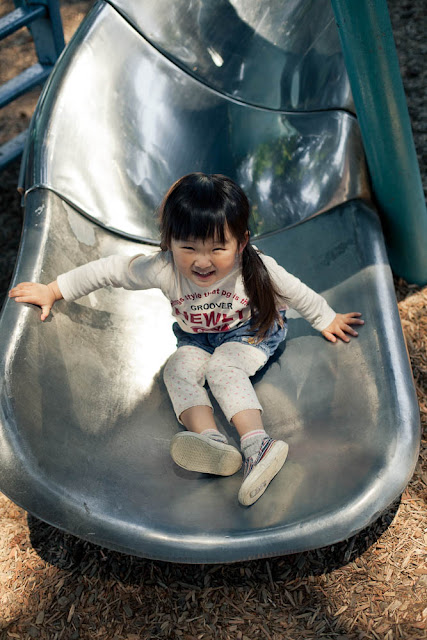 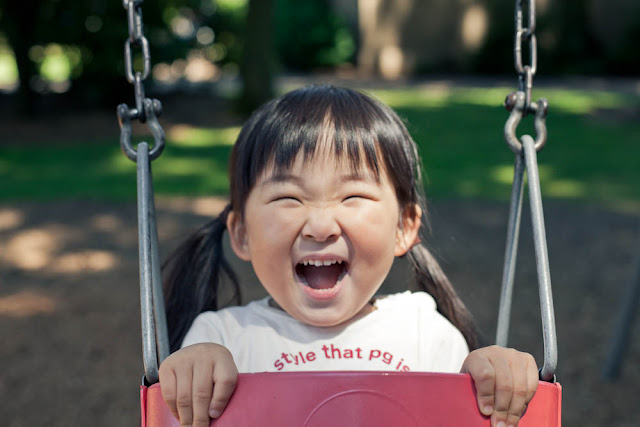 This entry was posted in Children, Japan, Photography, Portland. Bookmark the permalink.