It’s hard for me to visit Port Arthur without thinking about one more tragic part of it’s history that is only briefly mentioned on the tour. In 1996, when I was living in Melbourne, a man walked into the cafe at Port Arthur with a semi automatic rifle, killing 35 people and wounding 23. It made a huge impression on me back in 1996, mainly because things that just didn’t happen in Australia and especially not in Tasmania. Walking the same grounds with my family this year, that other families walked 19 years ago, really brought home the devastation caused by one man with a gun.

Now, I find myself living in a country where tragedies like this occur far too frequently and it breaks my heart every single time. Thankfully, a man-made tragedy of this scale has not occurred in Australia since the events of Port Arthur and it’s for one simple reason – they took immediate action to ensure it wouldn’t happen again. I only wish my adopted country would take the same steps out of respect for the people who have lost their lives to senseless gun violence – and to protect those of us who are still around.

This clip from The Daily Show is one of my favorites. I think it sums up the insanity of what we’re experiencing right now with the gun lobby.

I’m proud to come from a country where 35 people’s lives actually meant something and did not just become another forgotten statistic.

Rant over… for now. 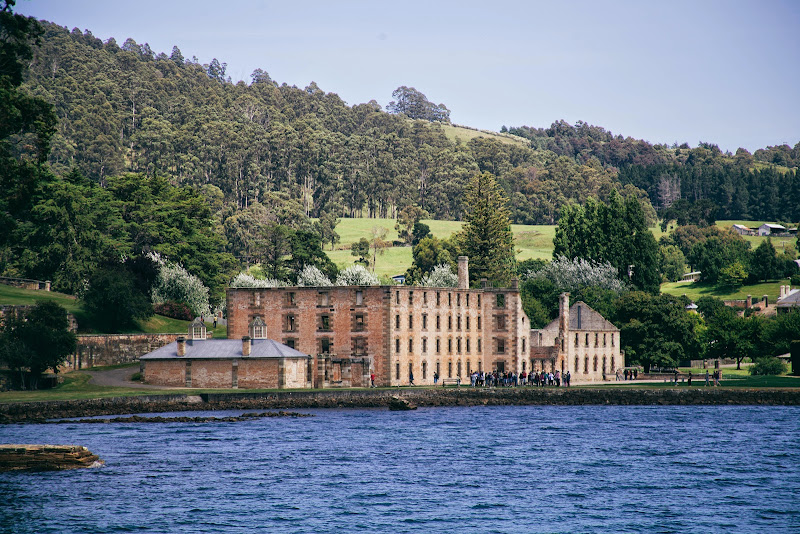 This entry was posted in Australia, Tasmania, Travel and tagged Port Arthur. Bookmark the permalink.