We arrived at Port Arthur late in the afternoon and took just enough time to check into our cute (and very clean) cabin at the Port Arthur Holiday Park before heading to the historic site. We had just enough time to tour the visitor center and learn a little about the prison’s former inhabitants before we ate dinner at Felon’s Bistro. Kei and I opted for the dinner and ghost tour deal, wisely choosing to have the boys accompany my parents back to the cabin after dinner.

I am fascinated by ghost stories – the spookier the better – so the opportunity to tour the grounds of Port Arthur after dark was just too great to pass up. The only drawback was that our early tour started a little before it was completely dark so the spooks may have had less of an impact than they would have by lantern light, at least at the beginning of the tour. I think Kei was secretly relieved (don’t tell him I told you that).

Our ghost tour guide came dressed in a Dryzabone coat and Akubra hat and I immediately had flashbacks to the first time I watched The Man from Snowy River. It seriously doesn’t get much more Aussie than that. 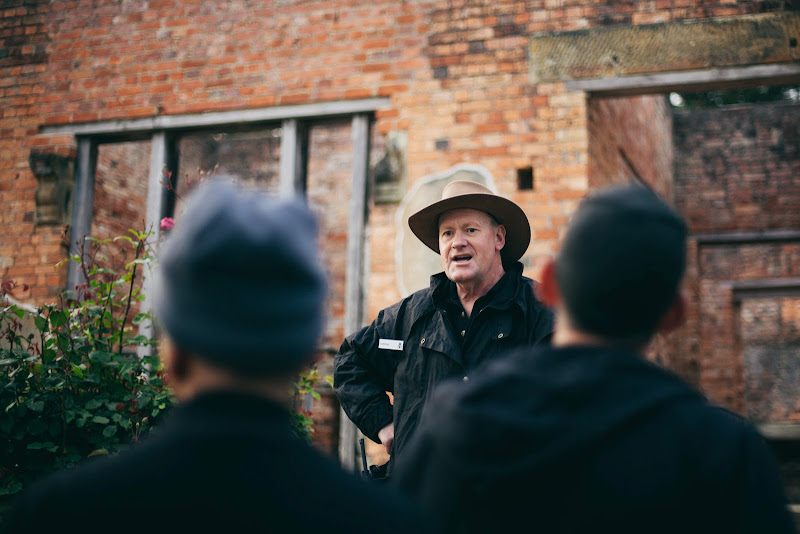 We headed out on our tour as the sun began to slip below the horizon. Our first stop was in front of the ruins of the Government Cottage that you can see in the photo above. Our tour guide walked us through a brief history of the penal colony, explaining that Port Arthur was the place where only the worst criminals were sent, often those with second or third convictions who had run out of second chances. That sort of history makes for some great ghost story fodder. 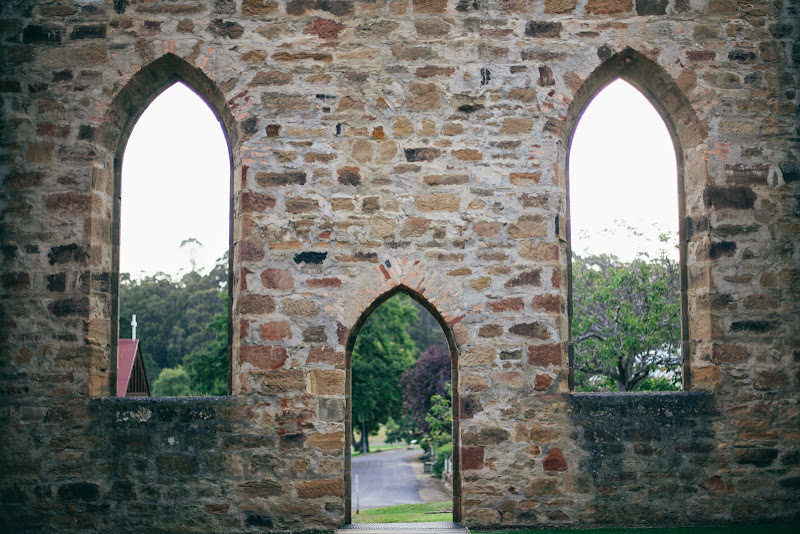 The chapel provided the setting for our first real ghost story. It was a tale about a group on a tour (just like us) who walked up the steps of one of the turrets and heard footsteps behind them but, of course, no one was there. 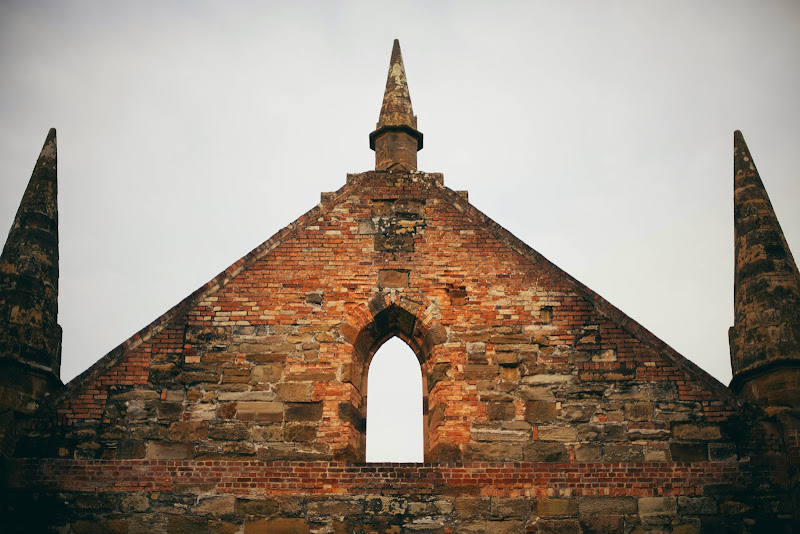 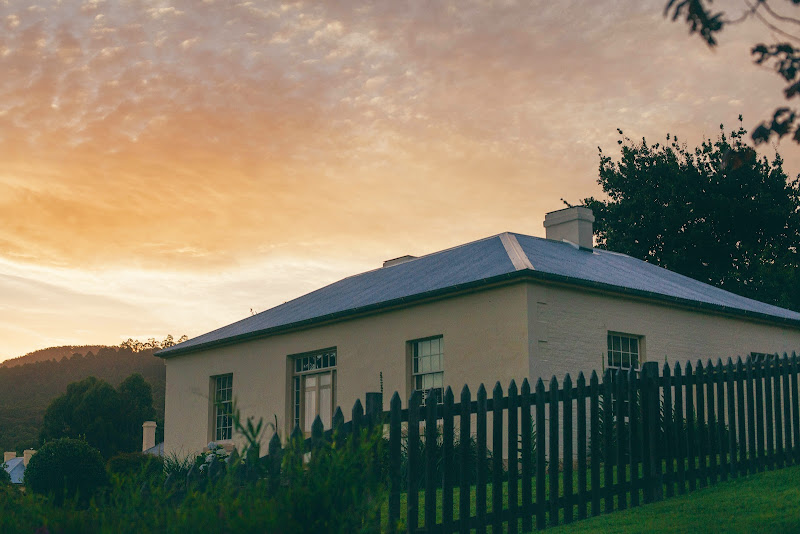 But the really spooky stuff began at the Parsonage, reportedly one of the most haunted buildings in the world. 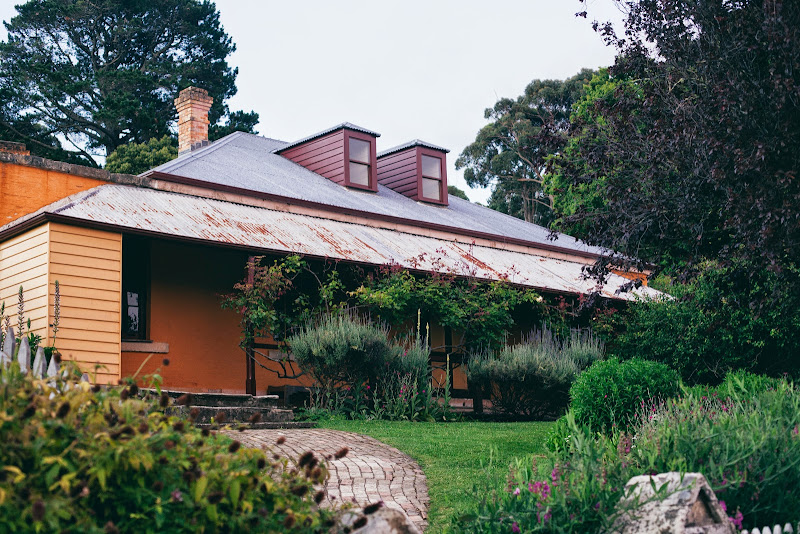 It was almost completely dark inside the house while we listened to a story about the Parson, his wife and ten children. After the Parson’s death, his wife and children were left destitute and there are stories that the children still haunt the house. There was a particularly terrifying story about construction workers who stayed in the house overnight when one of them was attacked by an unseen spirit. We heard all of these stories by lantern light and it was hard not to imagine a ghost or two standing in our midst. 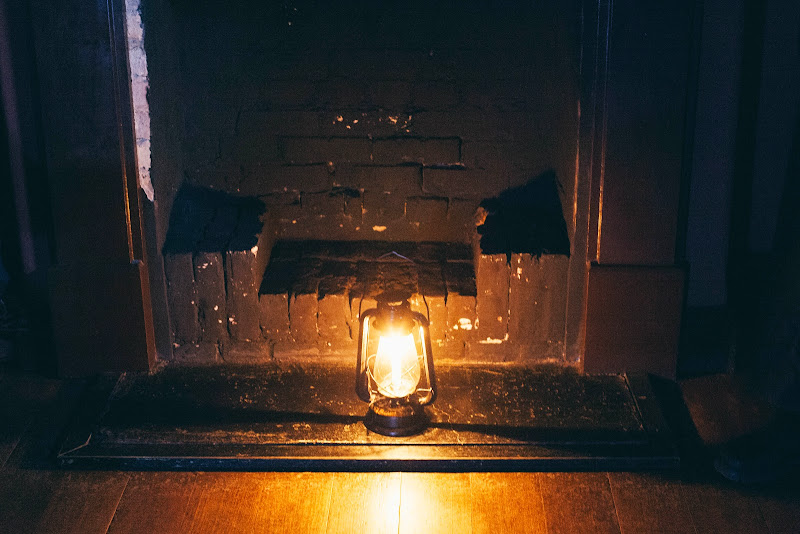 The day after our tour, Kei and I decided to share some of these stories with the boys as we walked around the site in the light of day. As we toured the Parsonage, my mum said she felt something touch her when she was alone in a room. We asked the boys if they did and they both swore they were nowhere near their Nan at the time of the incident. It was spooky… until Thomas confessed to the trick about 4 hours later.

We also discovered that sharing ghost stories with the overactive minds of two young boys was probably not a good idea. Of course we didn’t realize how bad it was until we found ourselves trying to calm down a terrified six year old at bedtime. Rookie parent move. 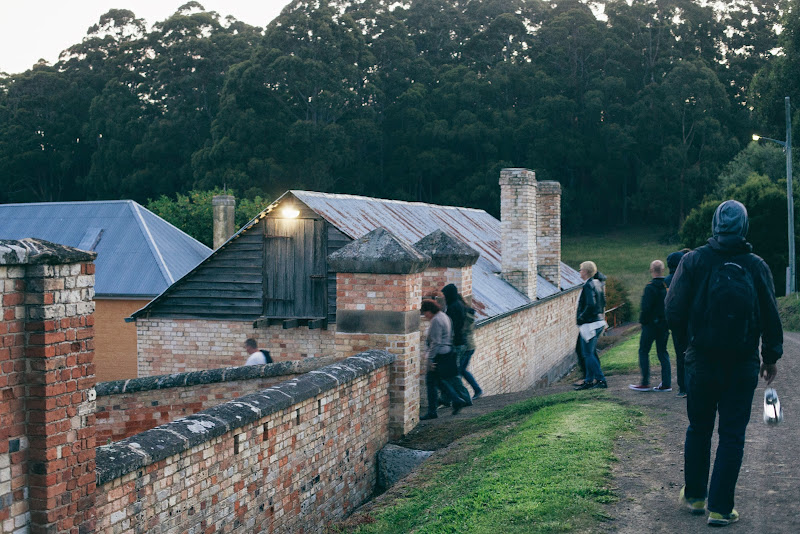 Next stop on the tour was the basement of the Surgeon’s residence where our tour guide managed to give a few people a heart attack by banging very loudly on a piece of wood at a particularly critical moment in a story. I can’t remember why the sheep skull was significant but it certainly added to the atmosphere. 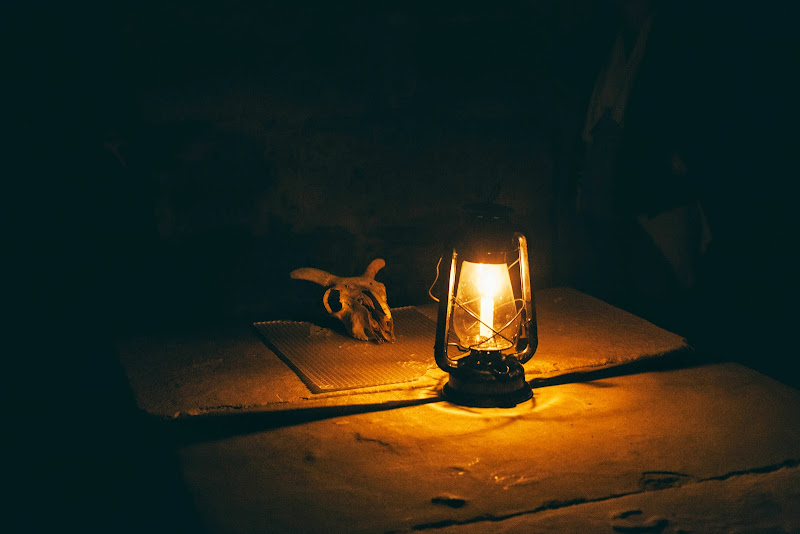 Finally, we headed to the Separate Prison where prisoners were forced to live in solitary confinement. We heard more stories of disembodied footsteps and people who found themselves in situations so terrifying that they vowed never to return. 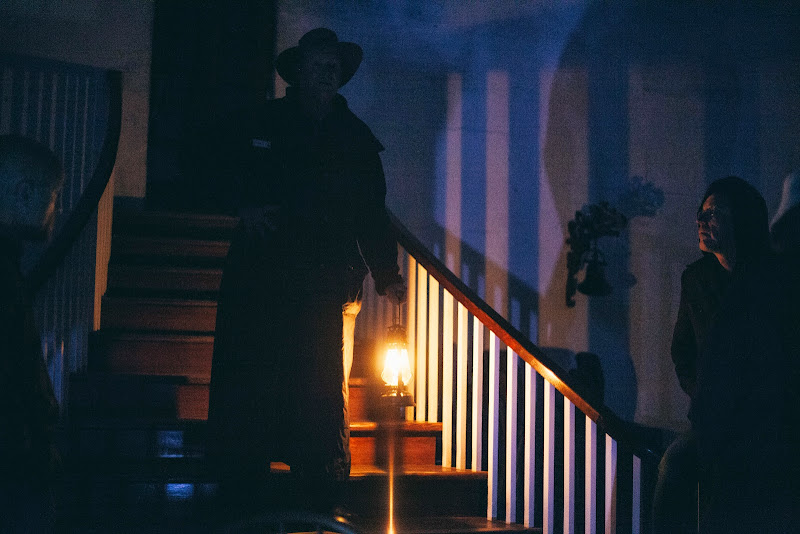 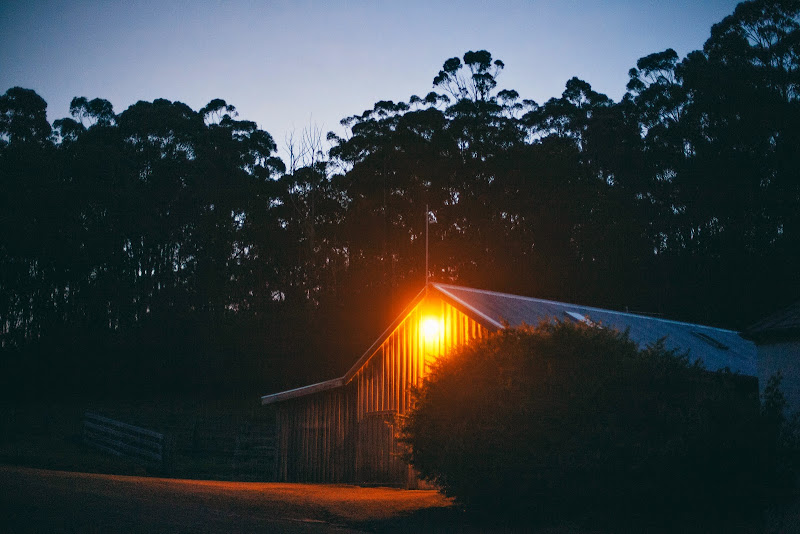 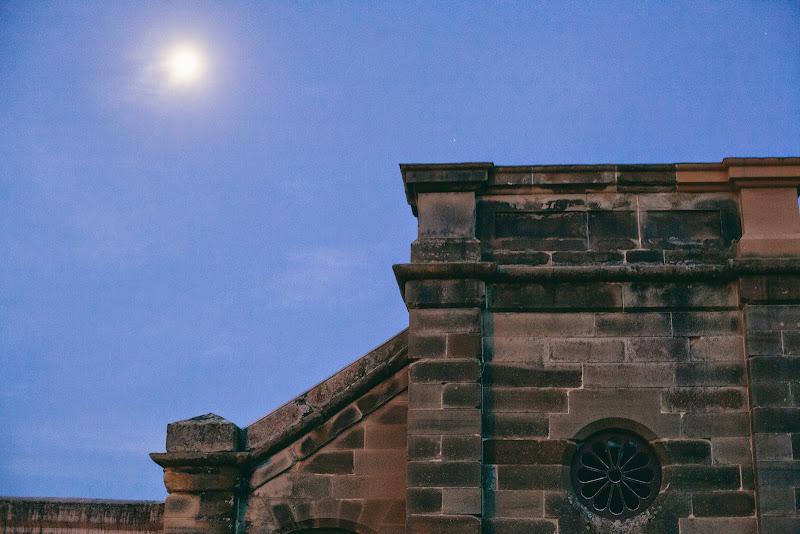 And besides, who doesn’t enjoy a good ghost story every now and again? 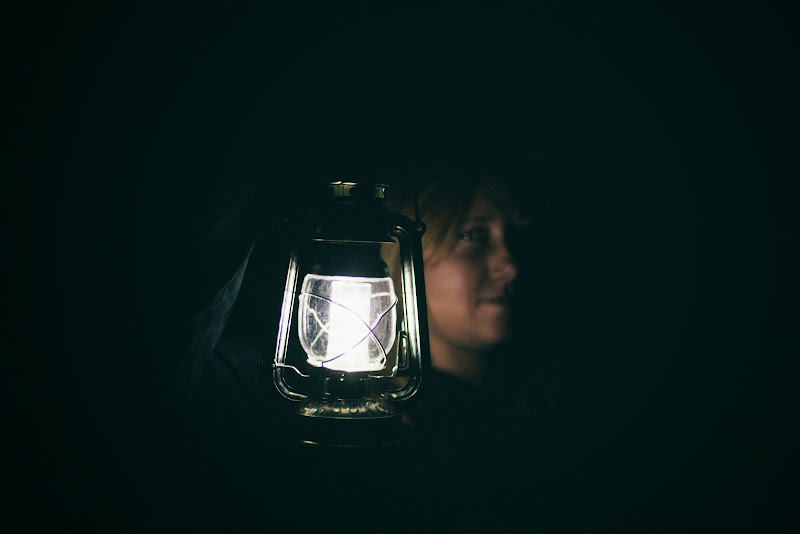