It seems ridiculous to be posting photos of slip-n-slides while a good portion of the Unites States is buried by snow. But, in fairness, these photos were taken only about 6 weeks ago and are a good reminder that the world has another hemisphere.

One thing I realized about the slip-n-slide is that it’s not like riding a bike – you CAN forget how to do it. After we’d finally worked out where to set it up (NOT on a downward slope), I tried once or twice with limited results and gratitude that no one else was holding a camera at the time. Thankfully Uncle Jono arrived a couple of days later to show us how it’s done. I’m not sure Charlie quite caught on but, clearly, it didn’t matter. Fun isn’t about doing it right. 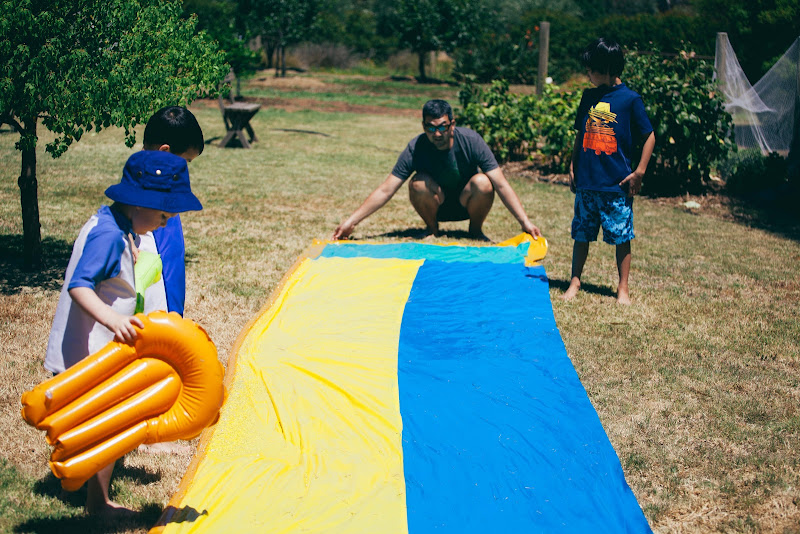 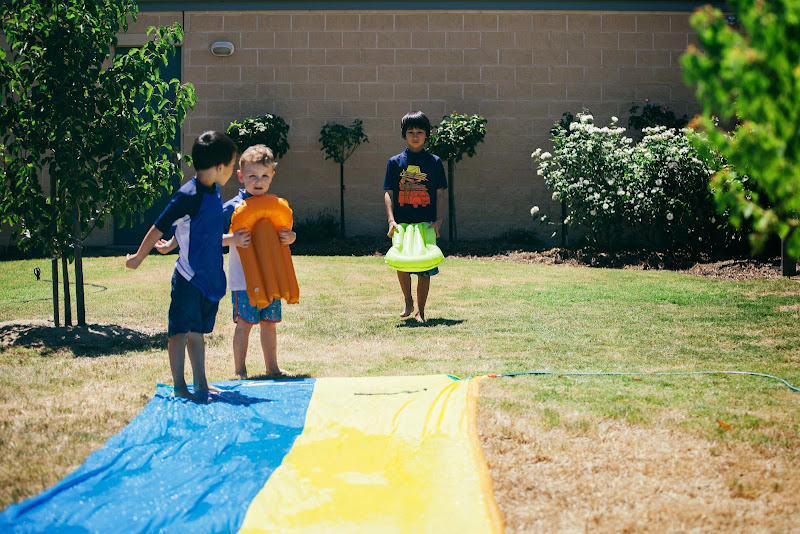 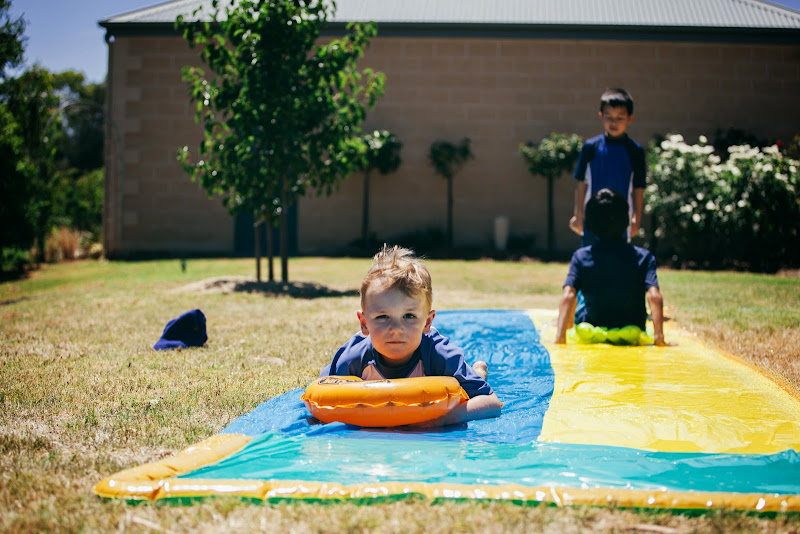 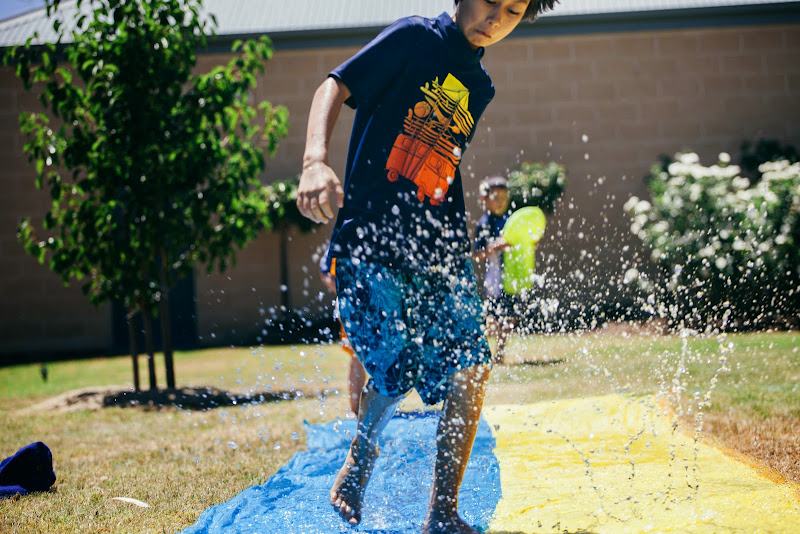 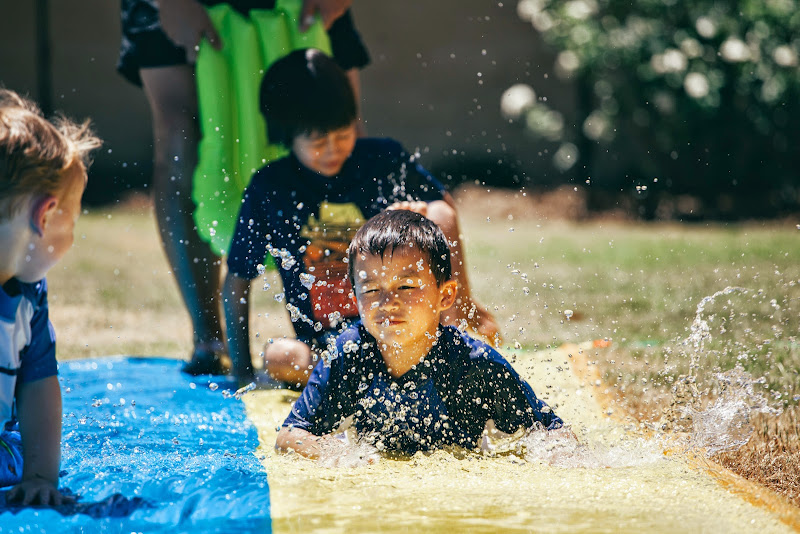 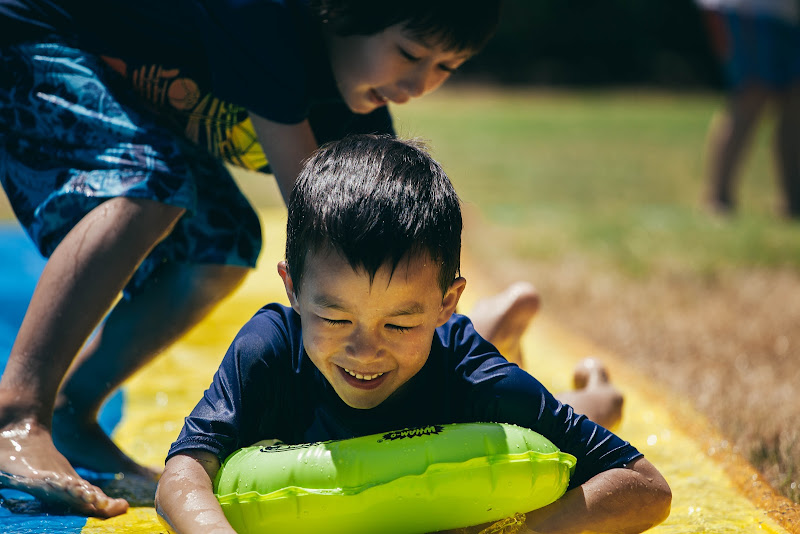 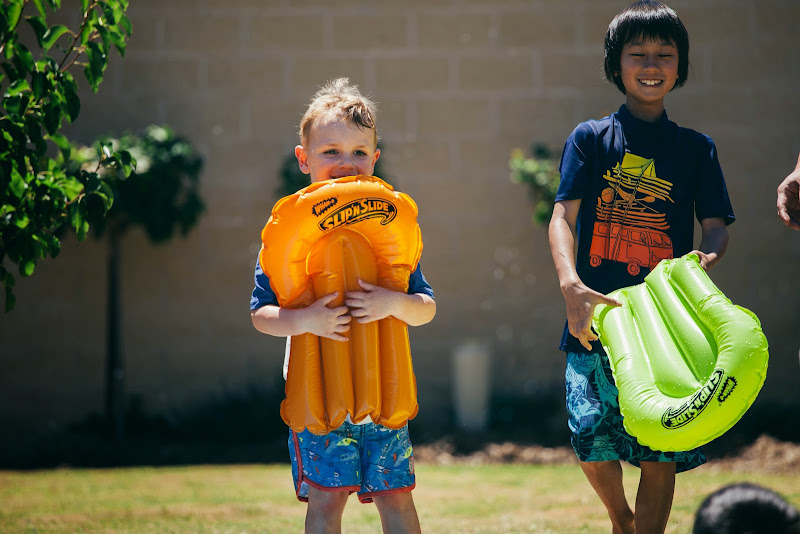 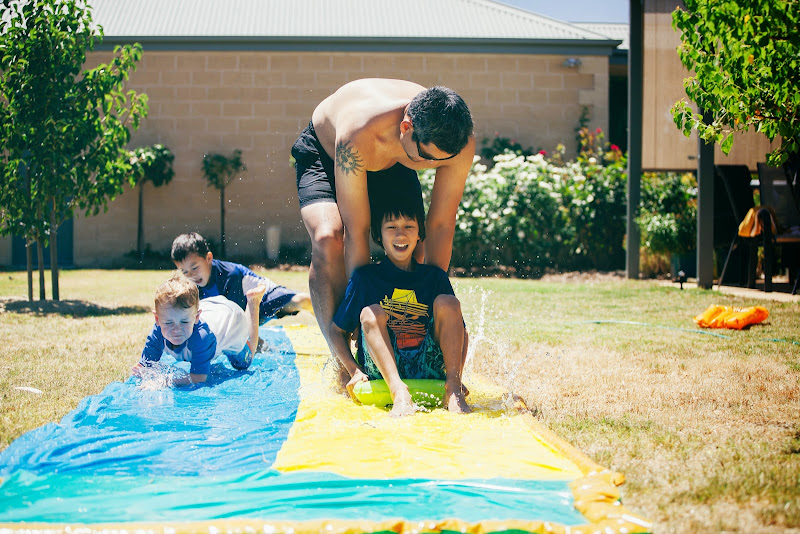 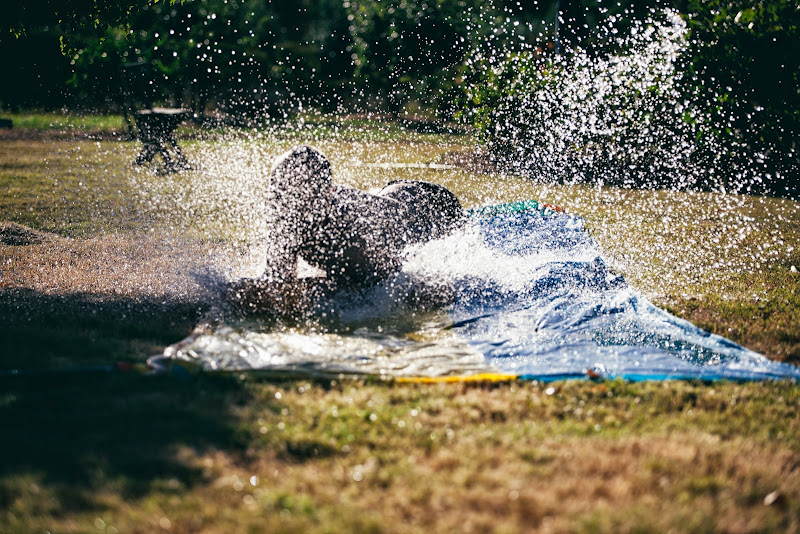 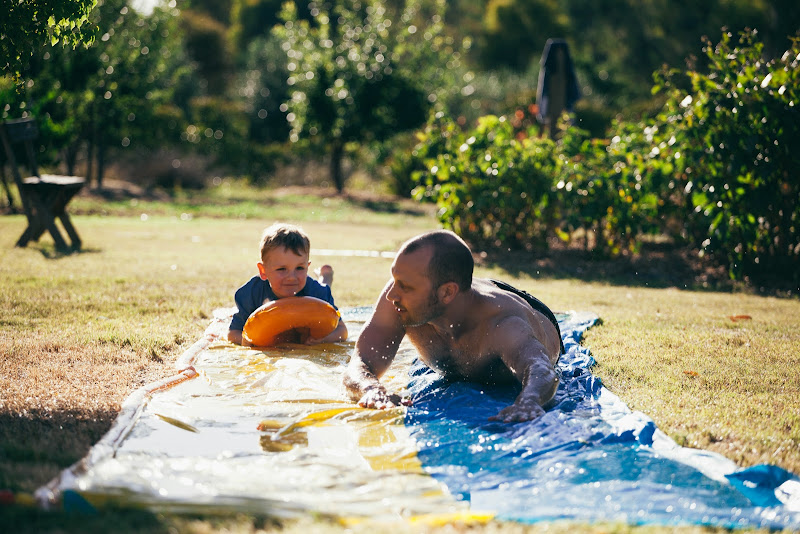 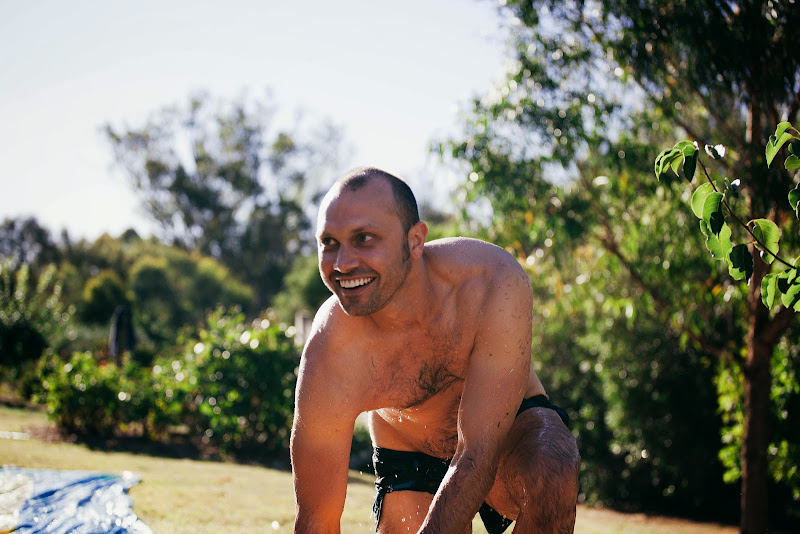 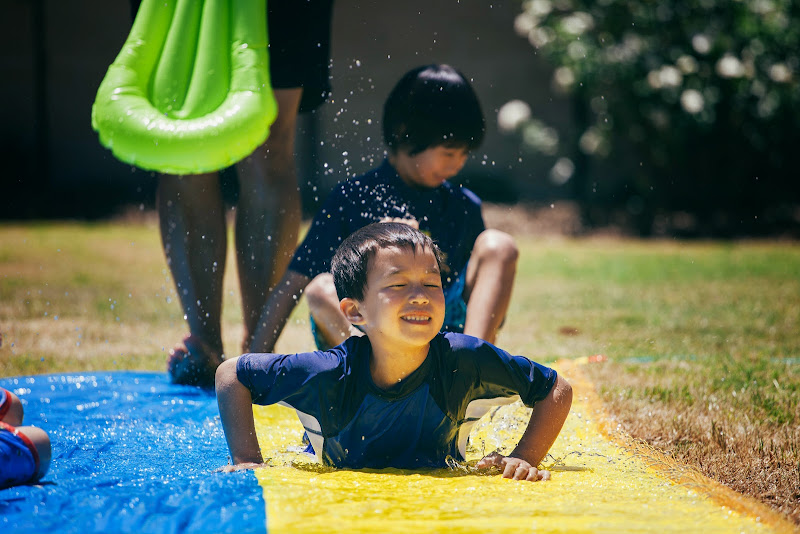 This entry was posted in Australia, Family, Holidays, Photography. Bookmark the permalink.