To say the boys became more interested in Soccer over the Summer would be an understatement. I’d say obsessed is a more accurate description. They spent every waking non-camp moment outside kicking the soccer ball to each other, stopping only to argue over a play (“That WASN”T a goal!” “Foul”). On the rare occasion that they came inside, you could find them arranging their World Cup soccer cards in the middle of the living room floor. I’m amazed at how those cards seemed to multiply over the Summer.

The cause of this latest obsession can likely be traced back to the World Cup. While they’ve always enjoyed playing the game, having the opportunity to see it played on a world stage was inspiring and opened their eyes to a whole new group of soccer heroes – Messi! Neymar! Ronaldo! Suarez!

It didn’t hurt that Soccer also took over the city of Portland for All Star week in August providing us with the opportunity to catch some of these world class players in action – in a Bayern-Munich practice session, anyway. I earned my Soccer Mum stripes by using a week off work to take them to some of the World Cup activities downtown. Tickets to the game were sold out months in advance but I think we successfully immersed ourselves in the vibe.

We also managed to catch a Portland Thorns Women’s soccer game at Providence park – our first pro soccer experience. Despite the stifling heat, both Thomas and Samuel watched every minute and we discovered a new family activity that we hope to re-live over and over again with future Thorns and Timbers games.

Here are just a few of the photographic highlights from our Summer of Soccer. I have a feeling that this is an obsession that, unlike Pokemon, will remain with us for many years. 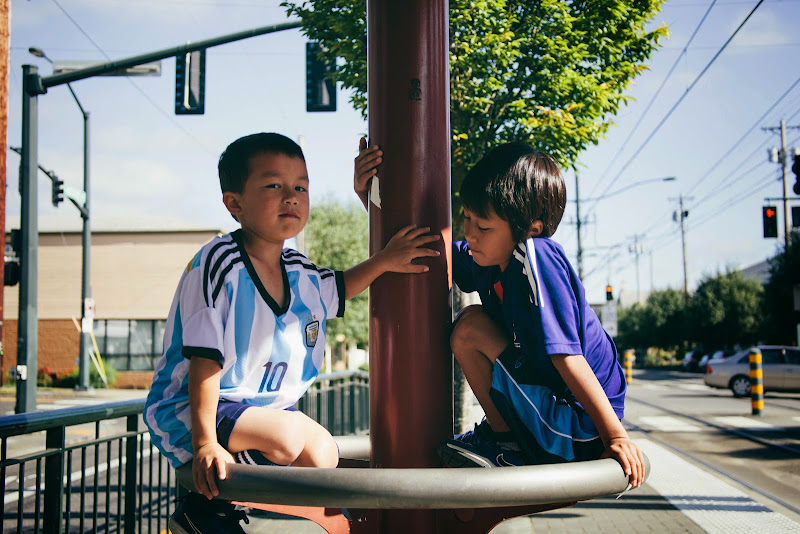 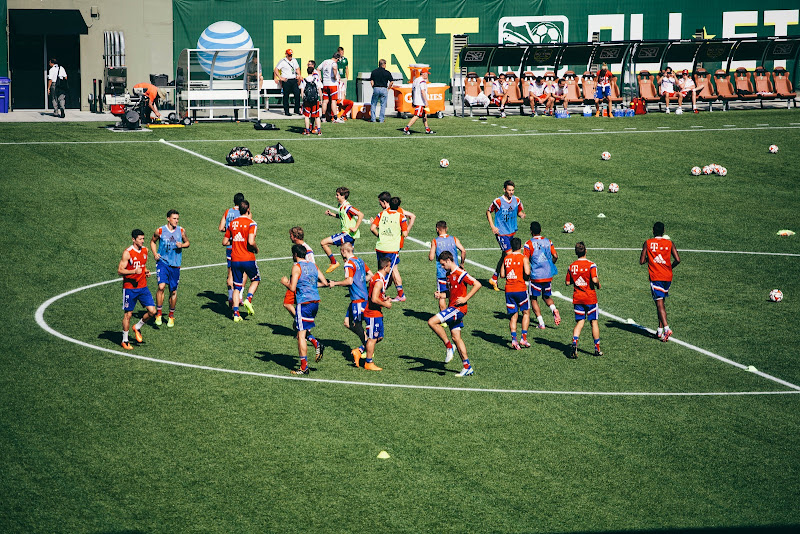 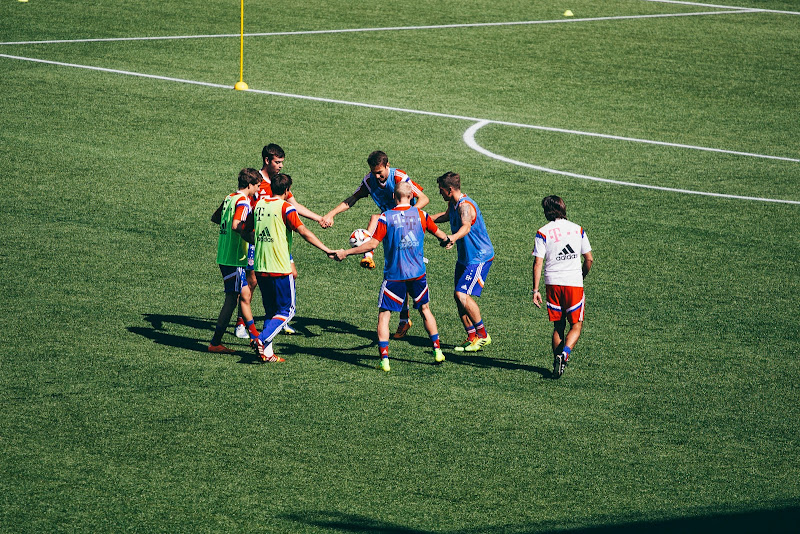 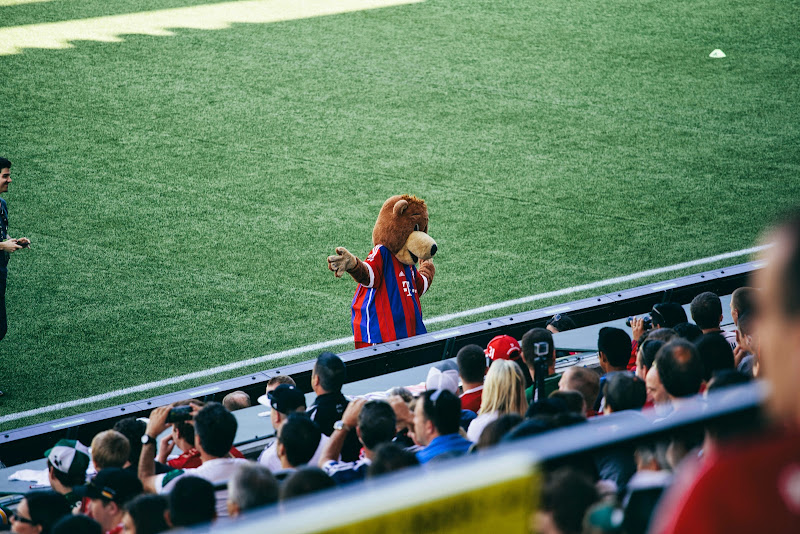 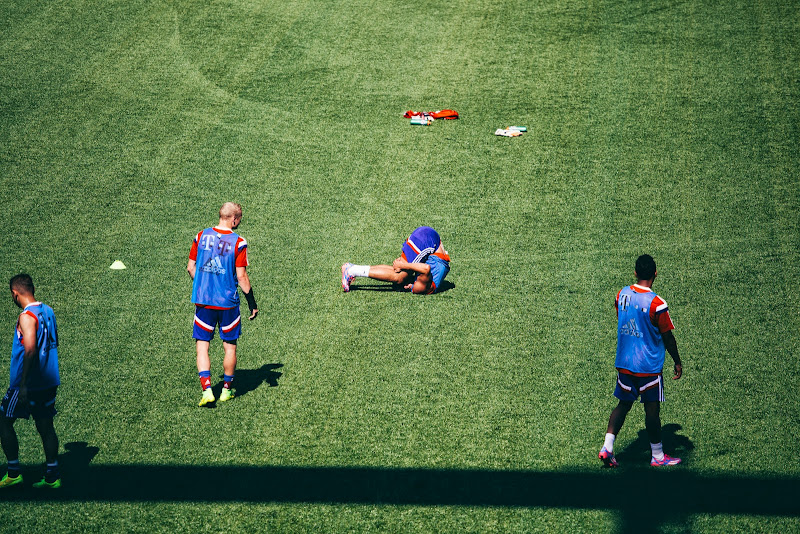 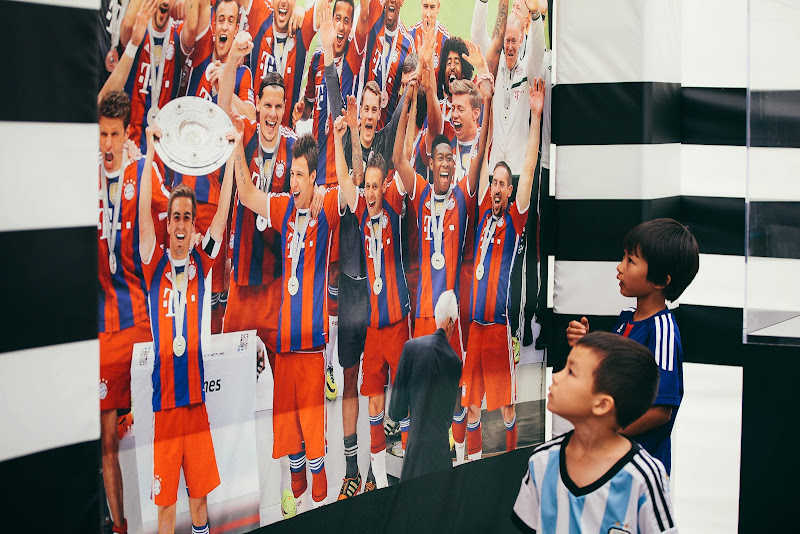 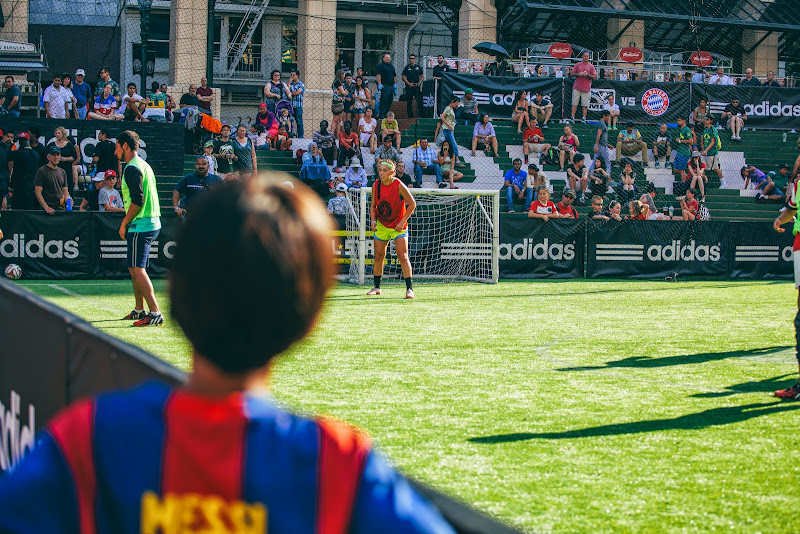 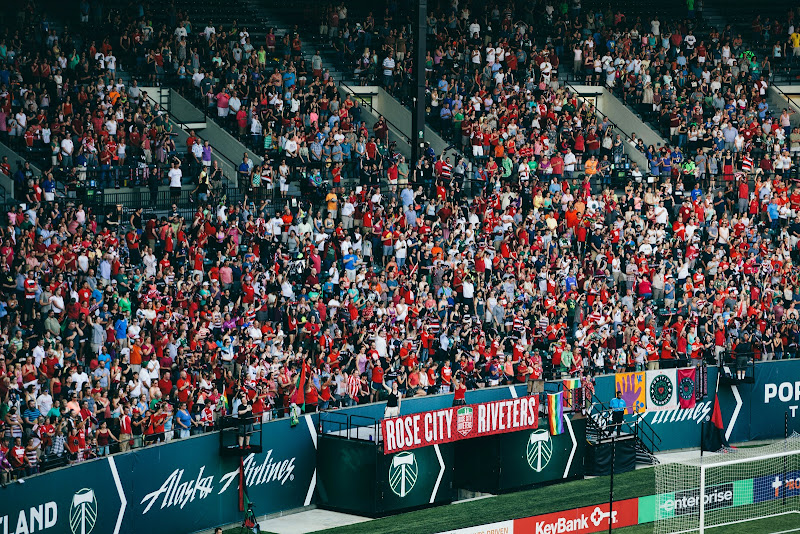 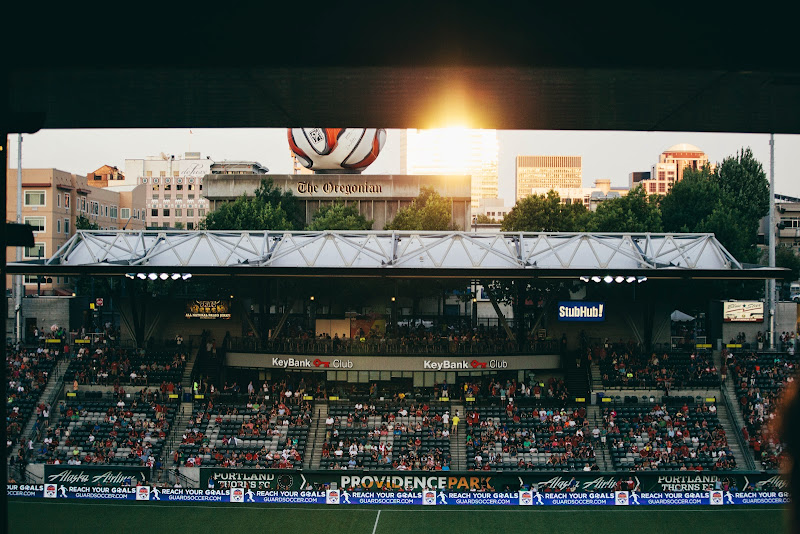 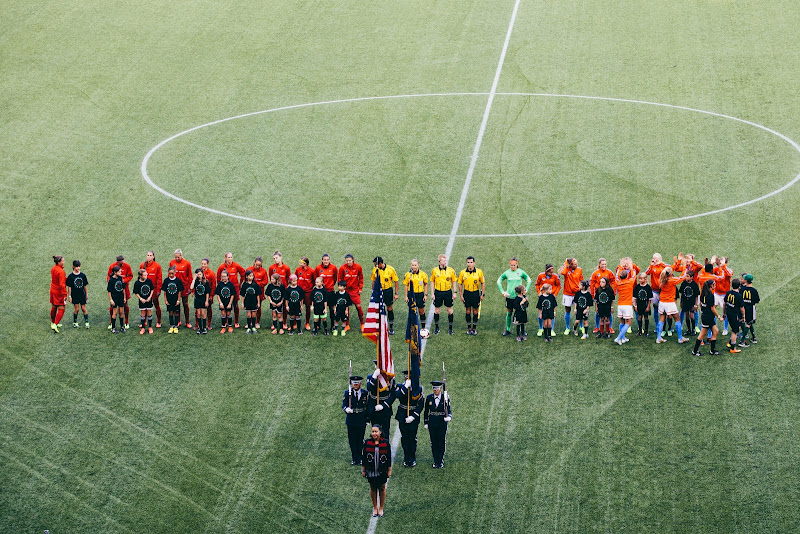 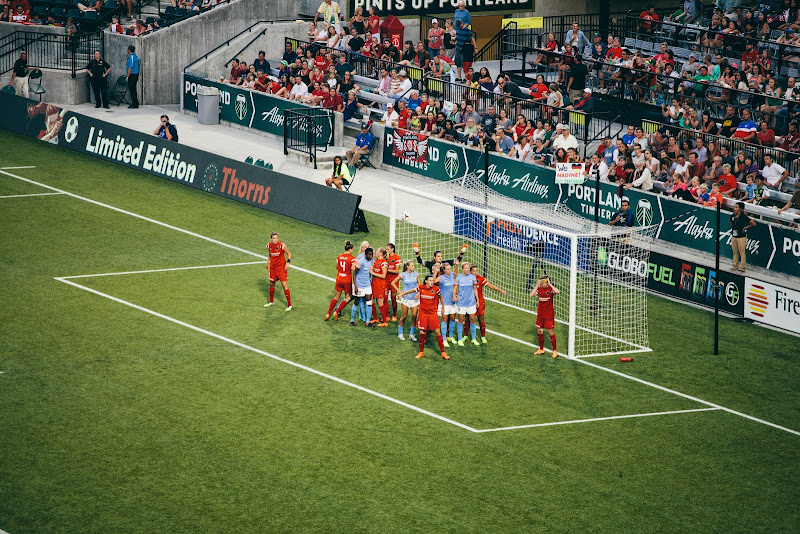 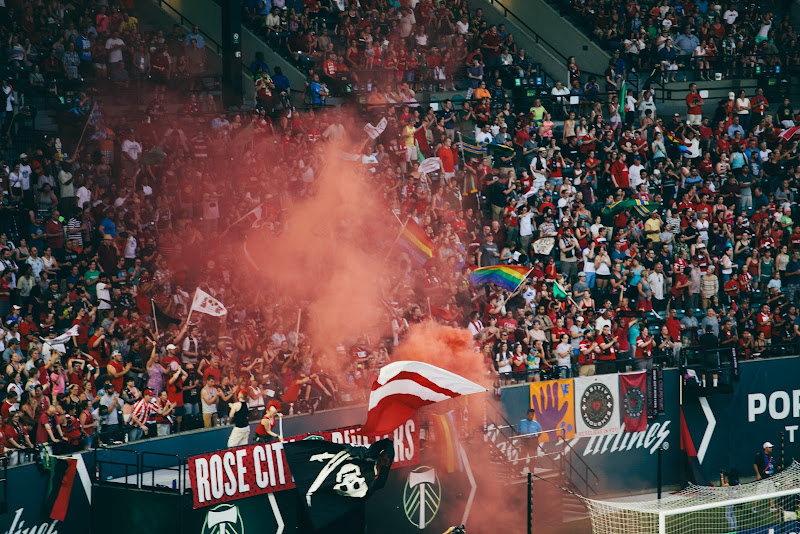 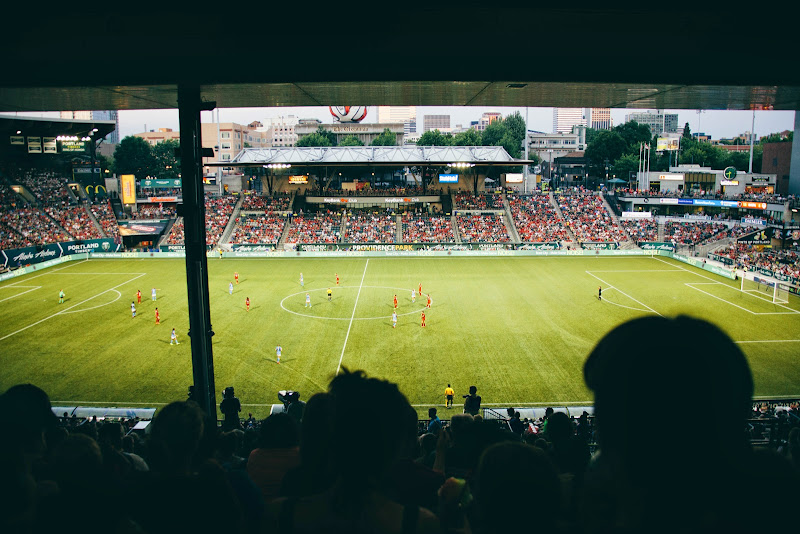