I hate having to be a broken record. Another school shooting today, on the outskirts of Portland. Another family who has to plan a funeral for their child. Only this time it wasn’t a terrible accident, it was something that shouldn’t have happened. Something completely avoidable.

I have strong views about gun laws in my adopted country and, quite frankly, I’m tired. How many more times does this have to happen before we see some real change?  I know there are crazy people out there and I know that some of those crazy people (or depressed people or people with a vendetta or people just having a bad day) would hurt someone with or without a gun, but why are we making it easier for them? And to those who say we need good guys with guns to stop bad guys with guns –  I don’t want to rely on that good guy with a gun. I would rather the bad guy have a harder time getting one in the first place. We don’t need more heroes – we need fewer avoidable tragedies.

I’ve been caught up in a Facebook discussion today that went back and forth between people on opposing sides. For the most part it was a civil conversation with everyone respecting each others point of view, but then there were the people who asked how we dare debate this topic when someone has to say goodbye to their child today. In my mind, is there a better time? This country has a very short memory when it comes to gun control and next week Reynolds High School will be another dot on the school shooting map.

I’ve said it before and I’m sure I’ll say it again – your right to own a gun is not more important than my child’s right to go to school without fear of being shot.  Not changing anything with regard to gun laws is not working. In fact it’s getting worse. 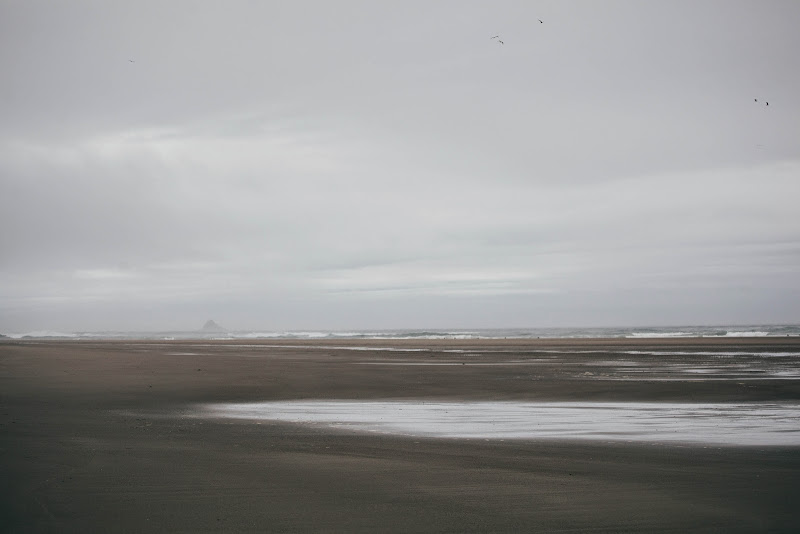 This entry was posted in Oregon, Photography, Portland, Thoughts and tagged Portland. Bookmark the permalink.