For me, six came far too quickly, but for a little boy who is one of the youngest in his class, the journey to six years old was a long one. It didn’t help that we had his birthday party over a week ago so it made the wait for his actual birthday feel just that little bit longer. 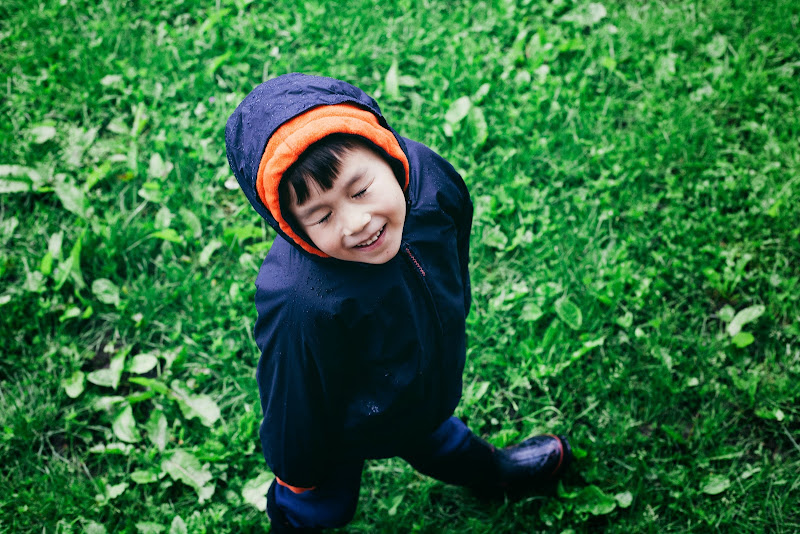 Six years has flown by. While I miss the baby he used to be, I enjoy watching him grow into a little independent boy. He and I are a lot alike which makes me incredibly happy and a little frightened at the same time. 🙂

Happy birthday sweet Samuel. I have the feeling that Six is going to be a great year. 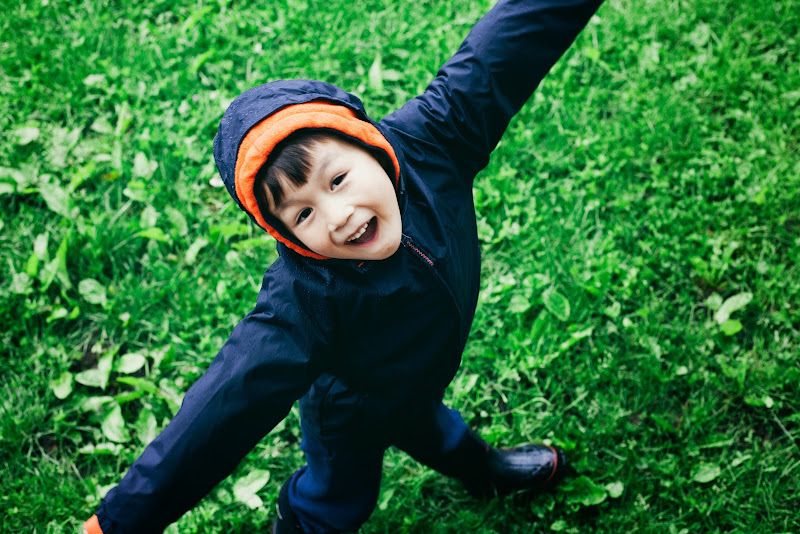 This entry was posted in Life, Photography, Samuel. Bookmark the permalink.