Portland shuts down during a snow storm – which is both a good thing and a bad thing. Thankfully, this year’s snowstorm hit over the weekend, but the boys have another snow day today which means I’ll be juggling work and children’s entertainment. If we’re lucky we may venture out to the grocery store. I’ve just about reached the bottom of the freezer and the back of the cupboards.

Don’t get me wrong though, we had a fun weekend. The boys spent a lot of time outside in the neighborhood with their friends and we went sledding on Saturday before the freezing rain set in and covered everything in a layer of ice. I’ll probably need to break this post into two parts just to share a small portion of the photos I took.

So, I declare Snowmaggedon 2014 fun for a weekend and a great source of inspiration for this photographer – but now we’re ready to move on. If you could just warm up a little more, Portland, I’d be grateful.

Most of the following photos were taken Thursday afternoon and Friday morning, before the worst of it hit. 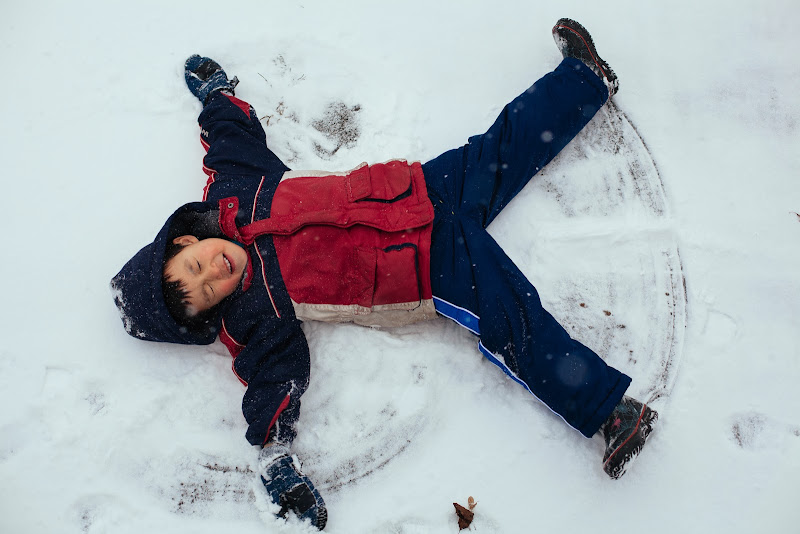 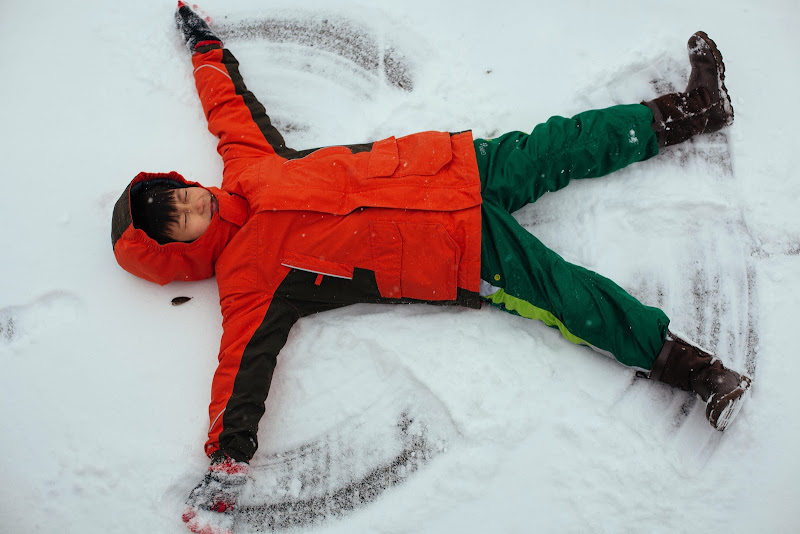 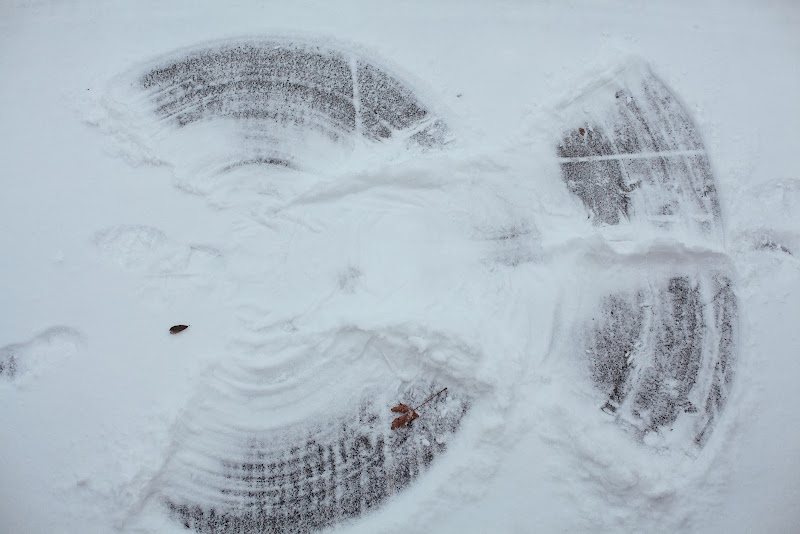 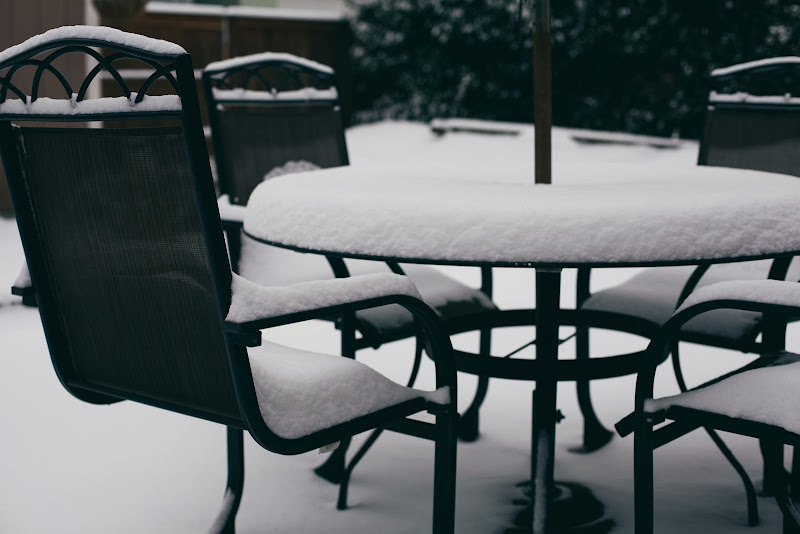 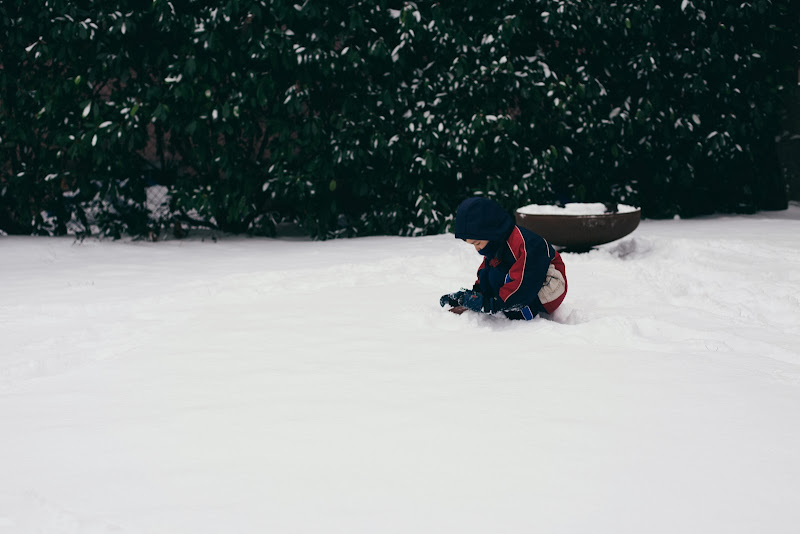 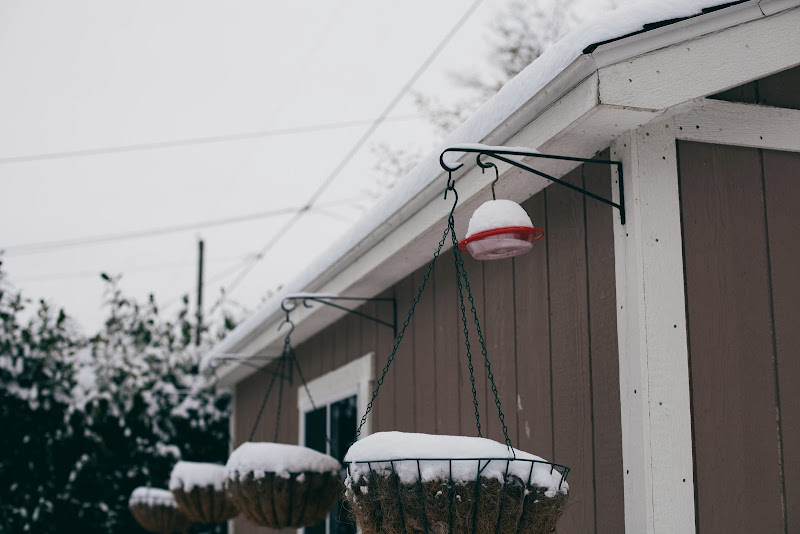 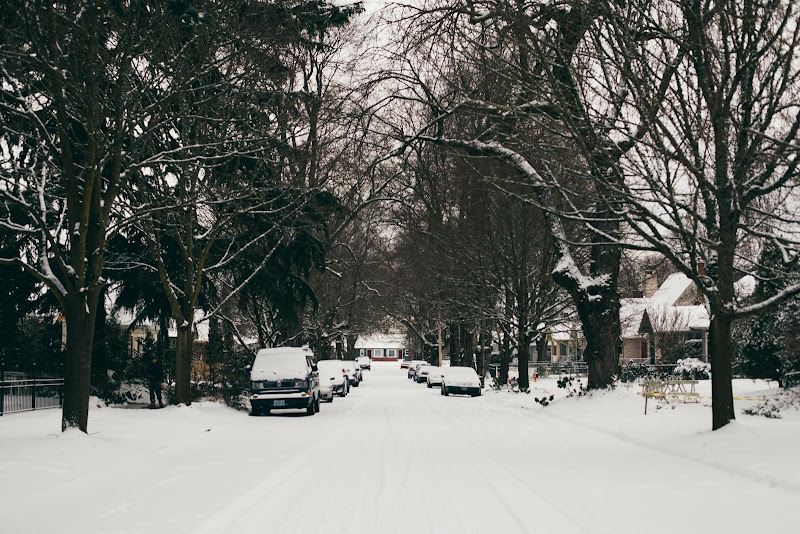 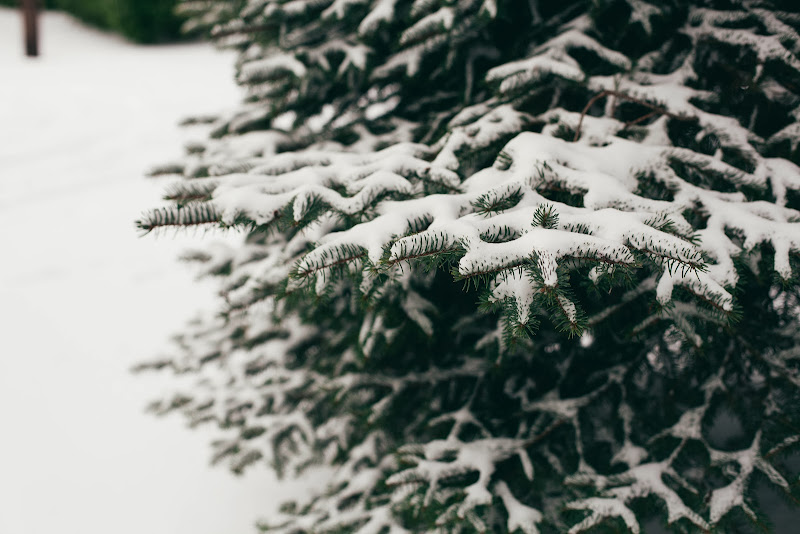 I have no idea what Thomas is doing here. 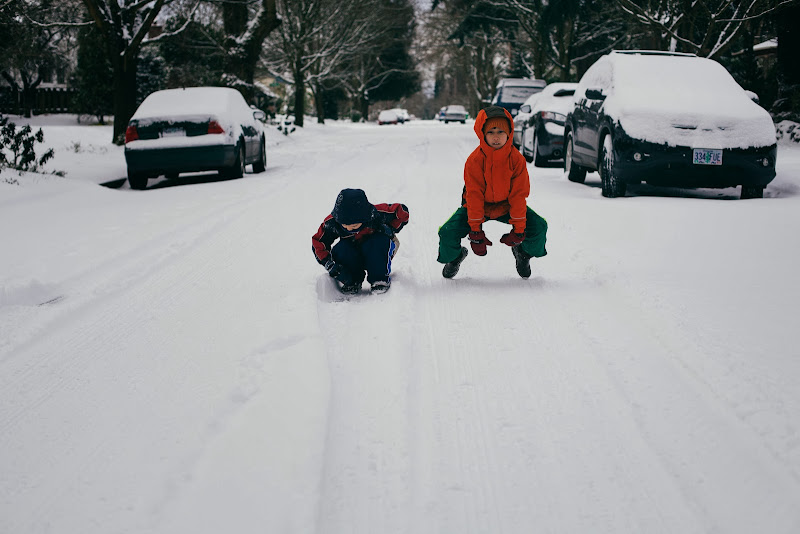 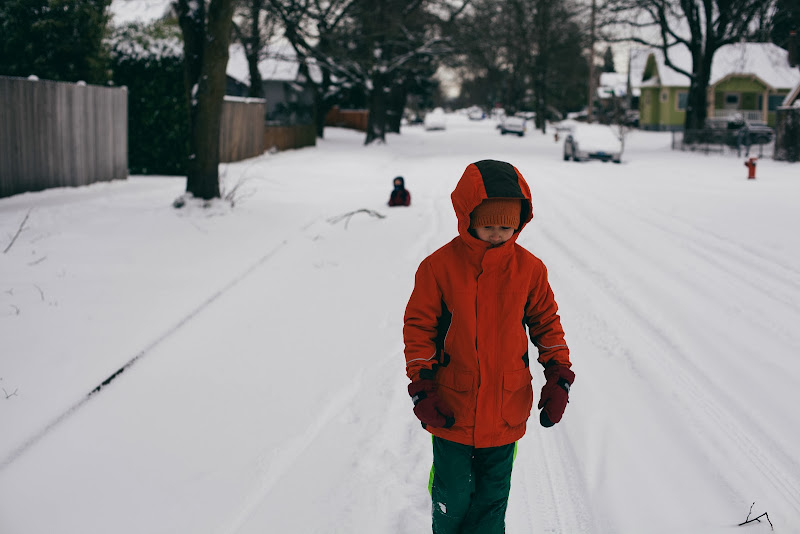 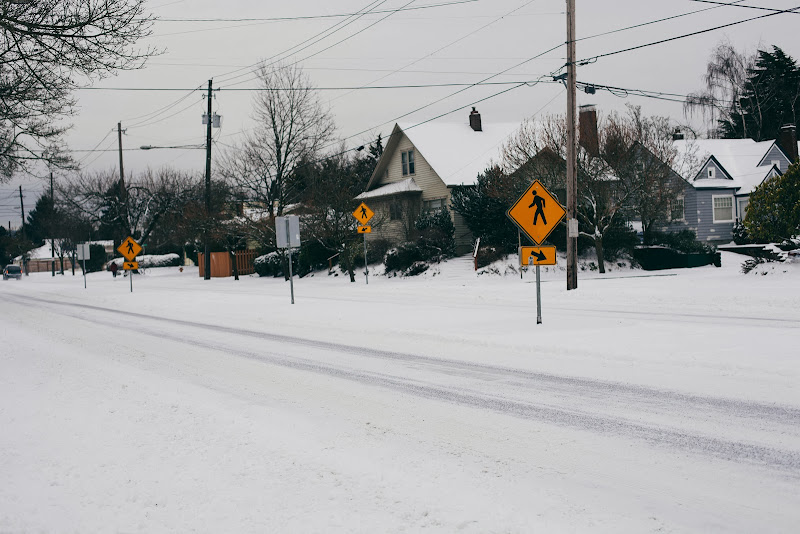 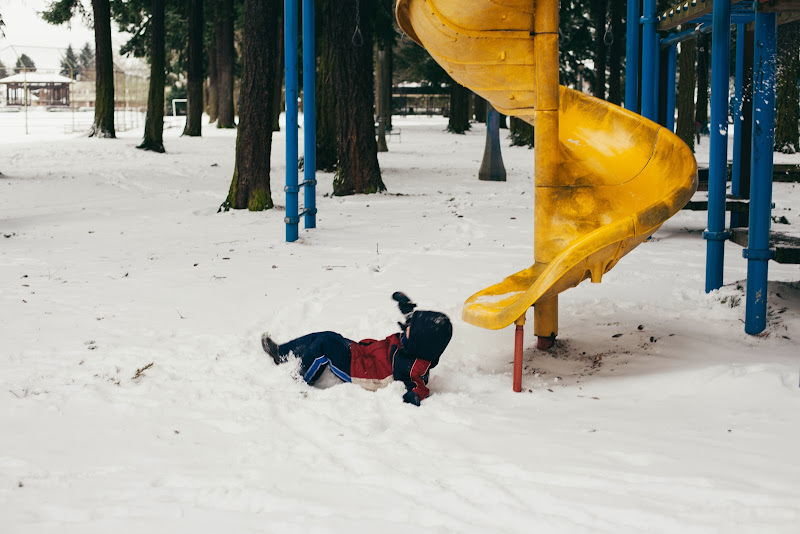 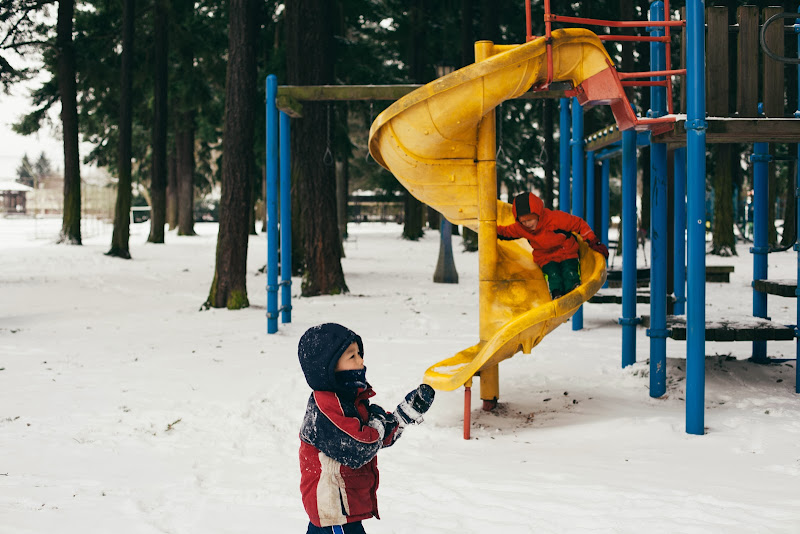 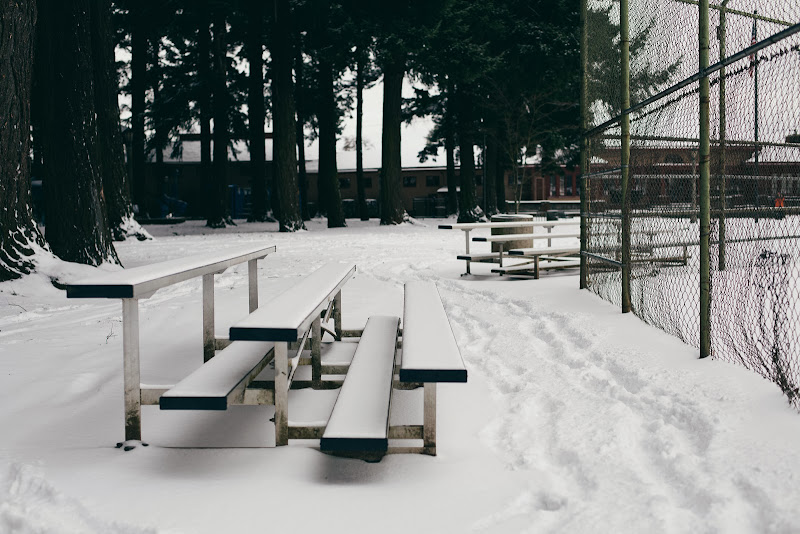 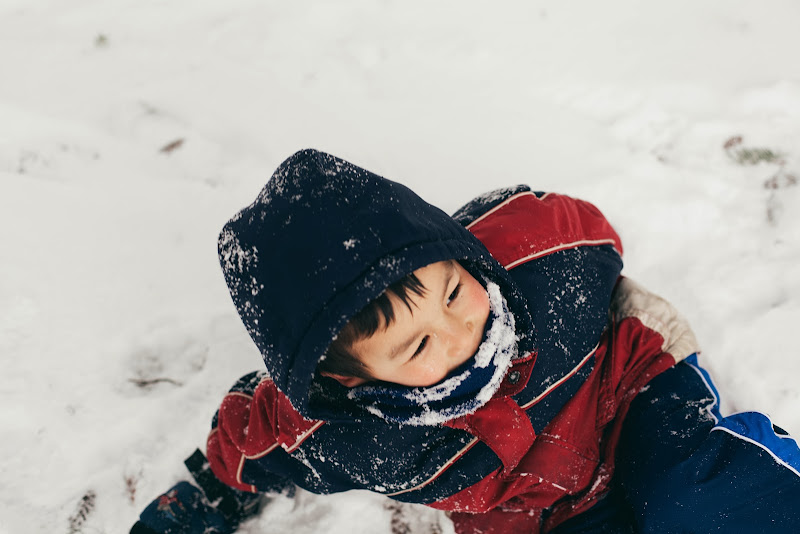 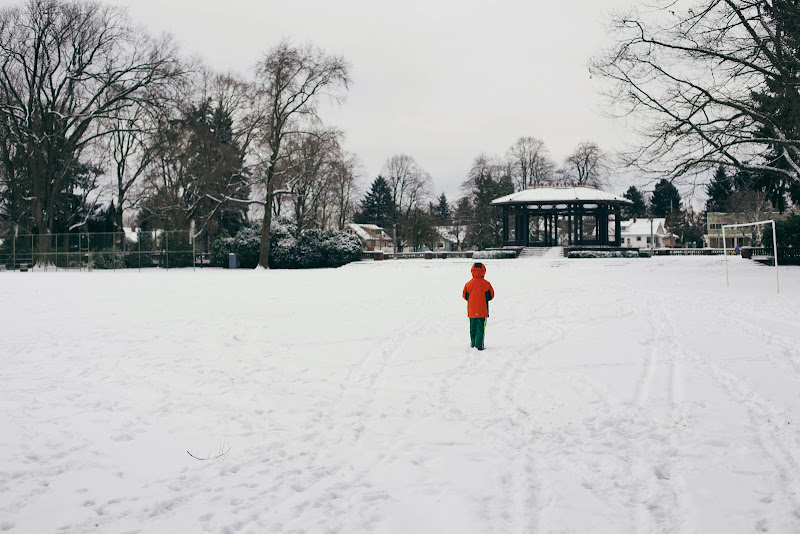 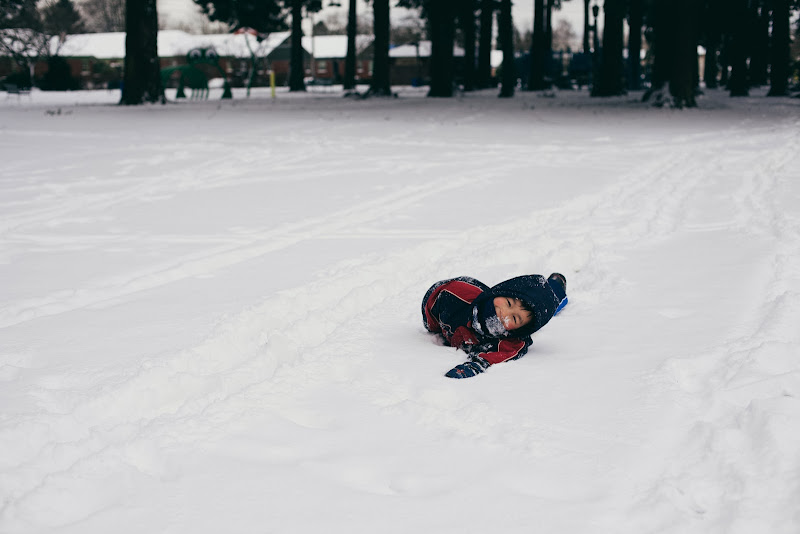 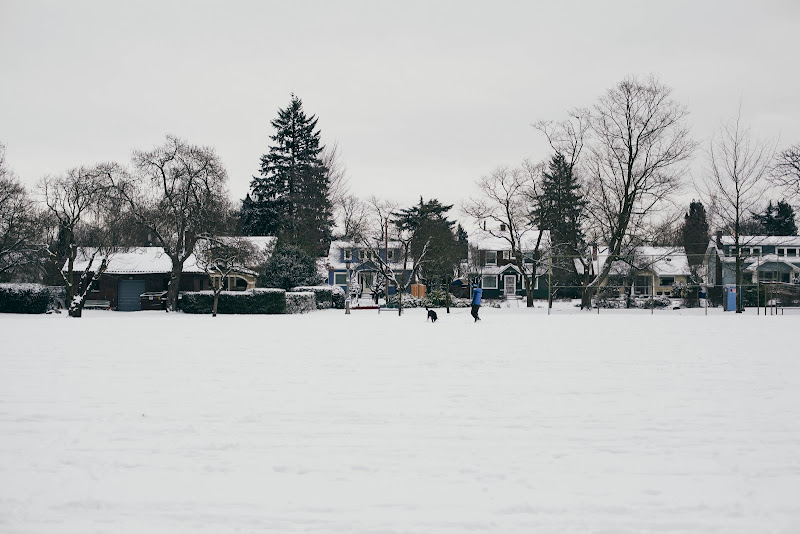 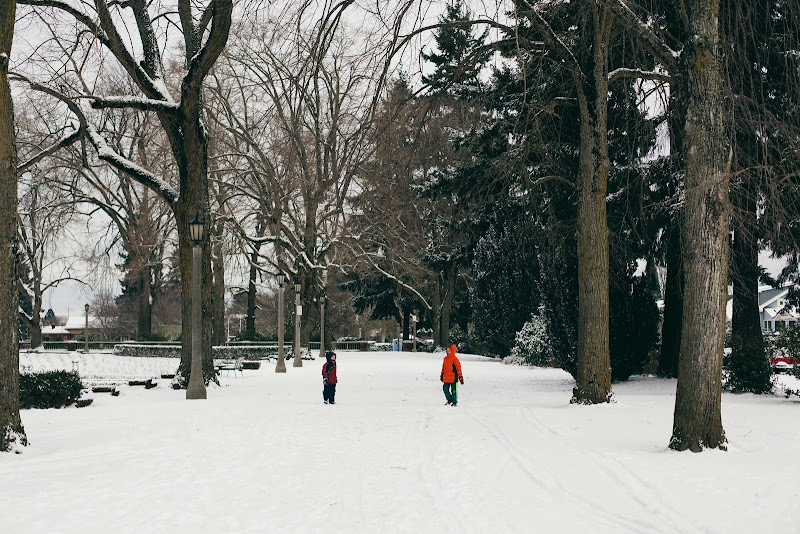 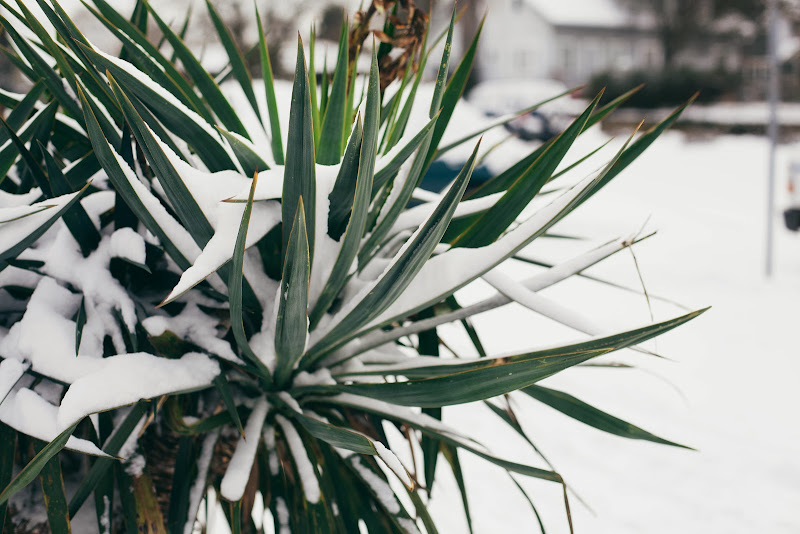