My first born child is eight years old. On the one hand I am shocked (SHOCKED!) that I have an eight year child. On the other hand, Thomas grew up so much over the past year that it feels like he should have turned eight months ago. He was SO grateful for his birthday yesterday that he must have said thank you about 20 times. Presents included a lego set, resource guides about reptiles and insects to build out his collection (he already has birds and mammals), some fun chapter books, a Harry Potter lego book (from Samuel) and Dumbledore’s wand. The birthday boy decided on rotating sushi for dinner along with a promise that he could eat as much tamago yaki (egg sushi) as he wanted. 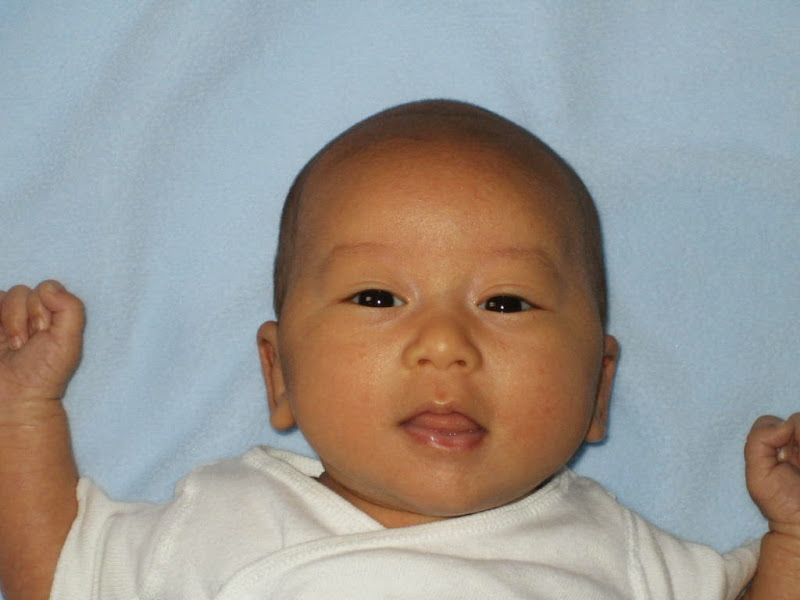 And now he’s overcoming his fears and climbing (fake) mountains. 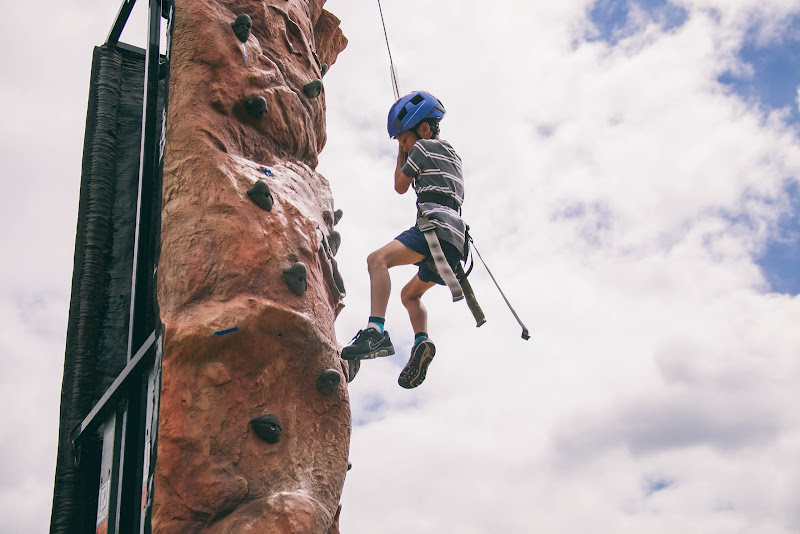 So proud to be his Mum.

This entry was posted in Motherhood, Photography, Thomas. Bookmark the permalink.