Another post from the BRT (Before Road Trip) archives.

Meaghen and I met eight years ago in a Baby and Me group. We both had boys – in fact I think almost everyone had boys that year – then, a few years later we each had another boy. Our families were part of a larger group that went camping together each year and, occasionally, our husbands would get together to take the boys out for the day and give me and Meaghen time to ourselves when, let’s face it, I probably caught up on laundry and trashy TV while I’m sure Meaghen did something much more productive with her time.

Then a year ago Meaghen betrayed our boys-only bond by having a little girl named Lucy. I was only a teeny tiny bit jealous of the fact that she could now fill her home with pink if she wanted to and had a female ally in her house.  And I tried very hard not to envy the dolls that would soon cover the floors of her home amidst the toy cars. I eventually managed to get past the betrayal and accept the fact that there will be no pink in my house unless it’s of the eye variety.

But then, on Lucy’s first birthday, Meaghen told me she was throwing a girly tea party to end all girly tea parties. It was like rubbing salt in the wound…

…until she asked me to photograph it.

Of course I jumped at the chance. The last birthday party I photographed involved superheroes, legos and way too much wrestling. This time it would be about pink decorations and flowers and candies in pastel colors. Oh, and it was a child’s birthday party for grown ups – a way for Meaghen to say thank you to everyone who helped her through the first year of Lucy’s life. How could I say no to that?

Thank you, Meaghen, for asking me to capture this very special event – and thanks also for providing me with enough girly eye candy to carry me through the next couple of months. I’m planning an all-boy eight year old birthday party this week and I’m going to need all the soft, frilly memories that I can muster to get me through. 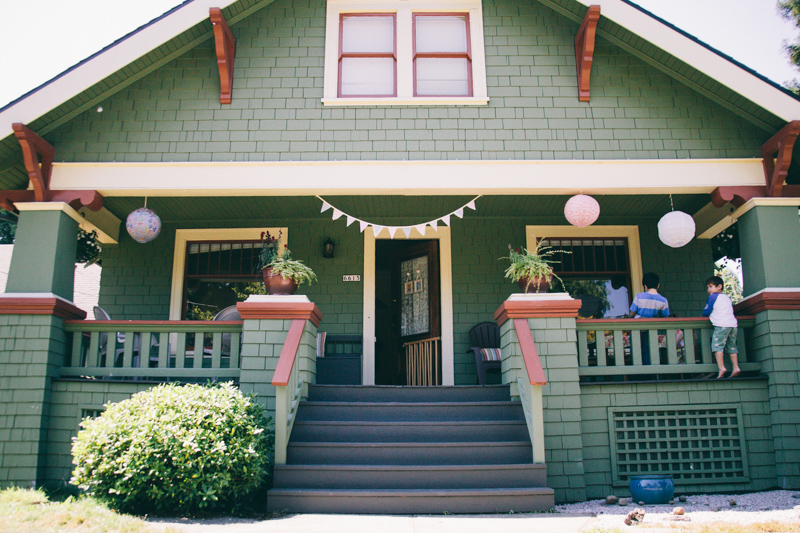 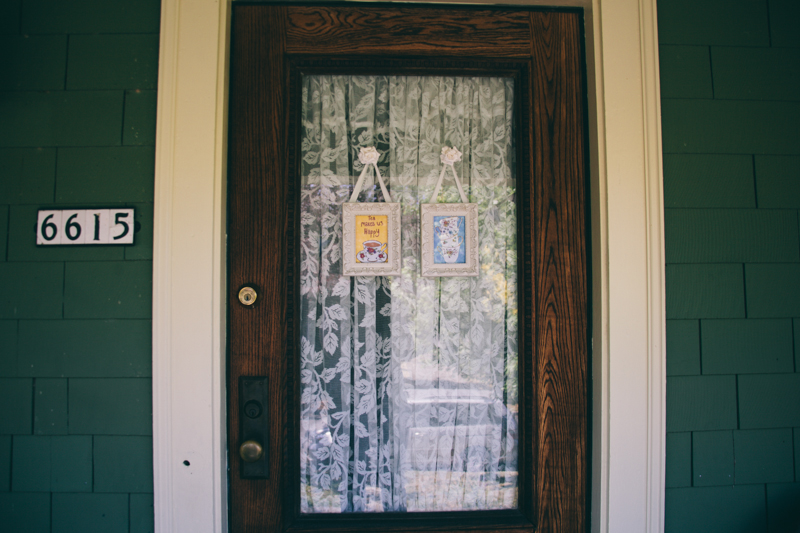 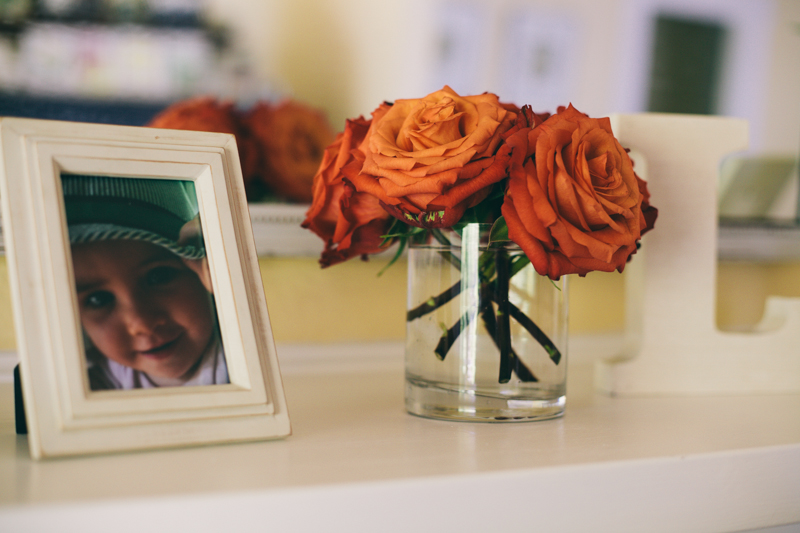 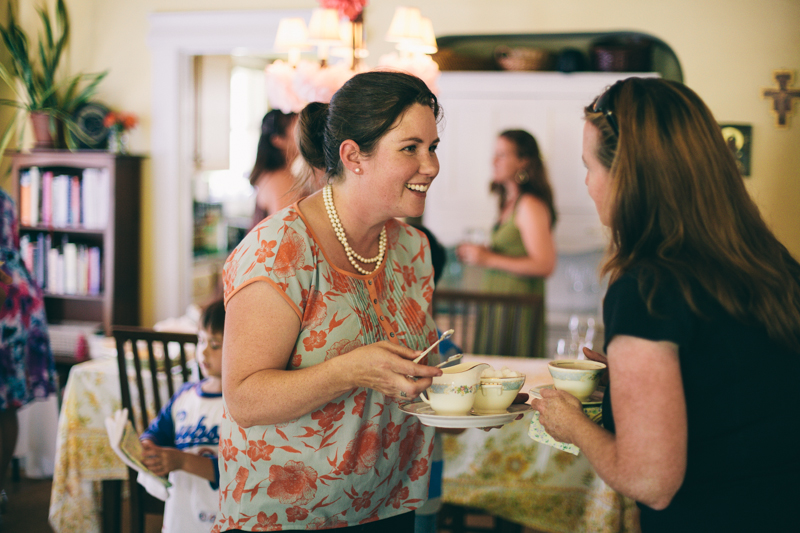 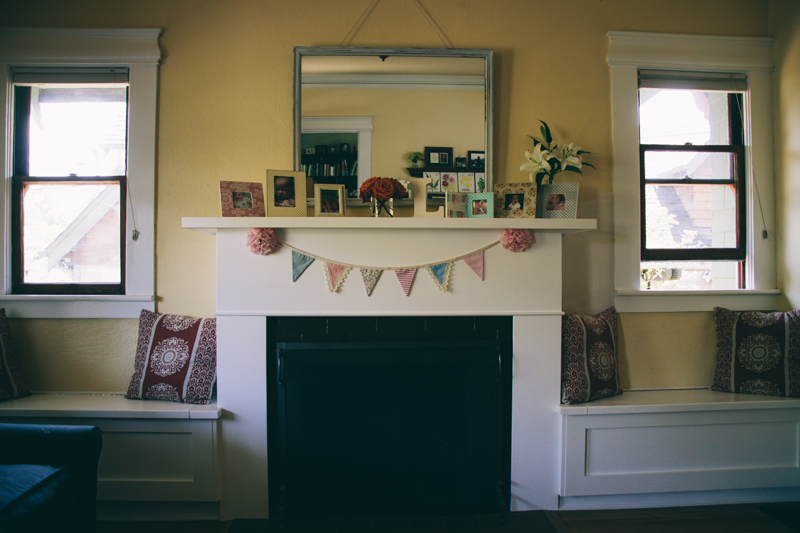 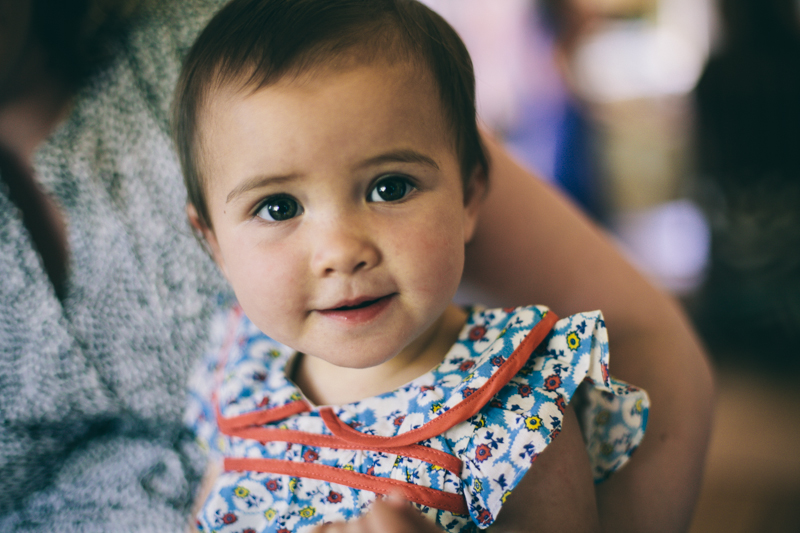 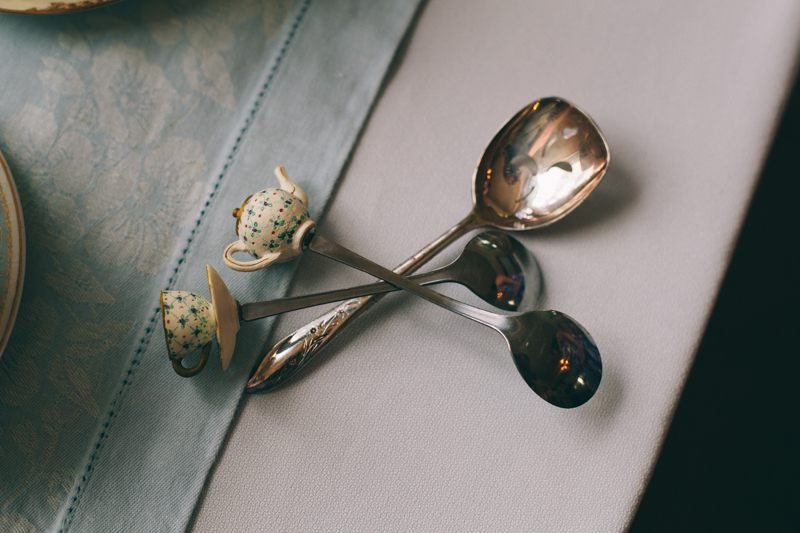 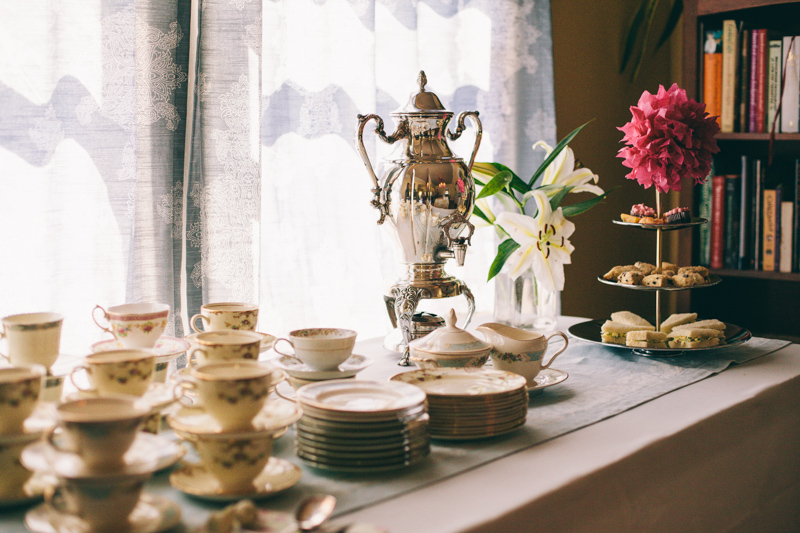 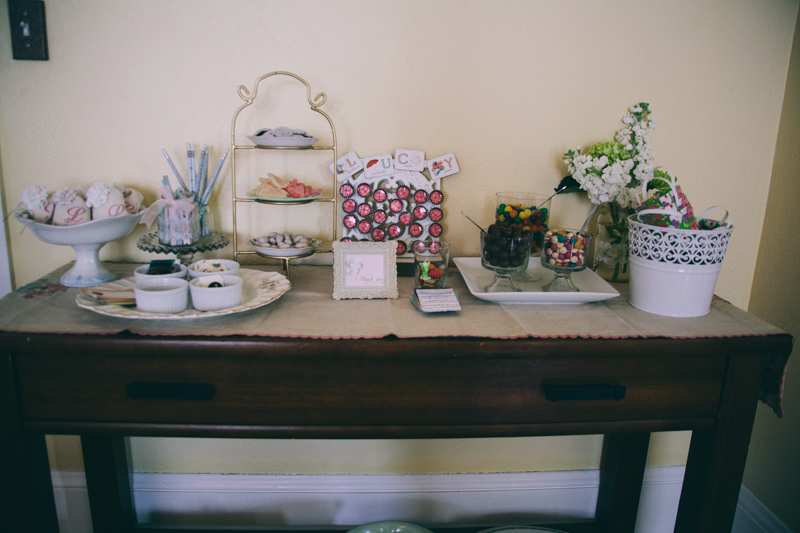 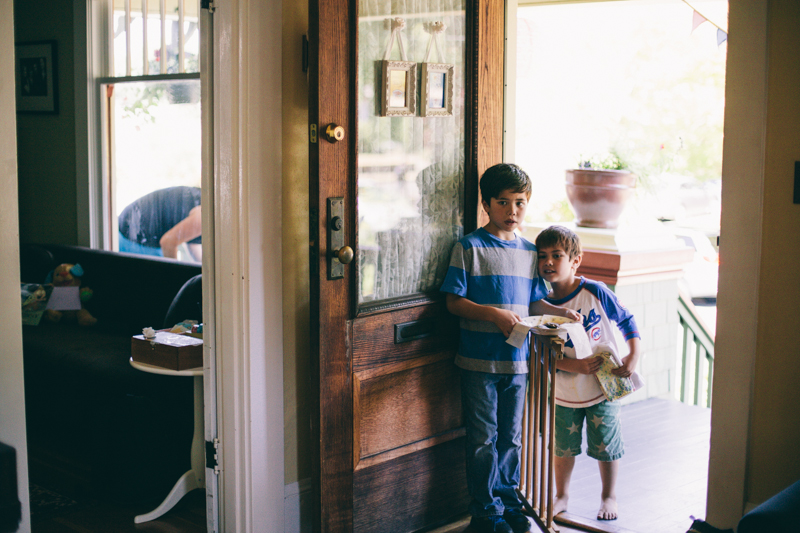 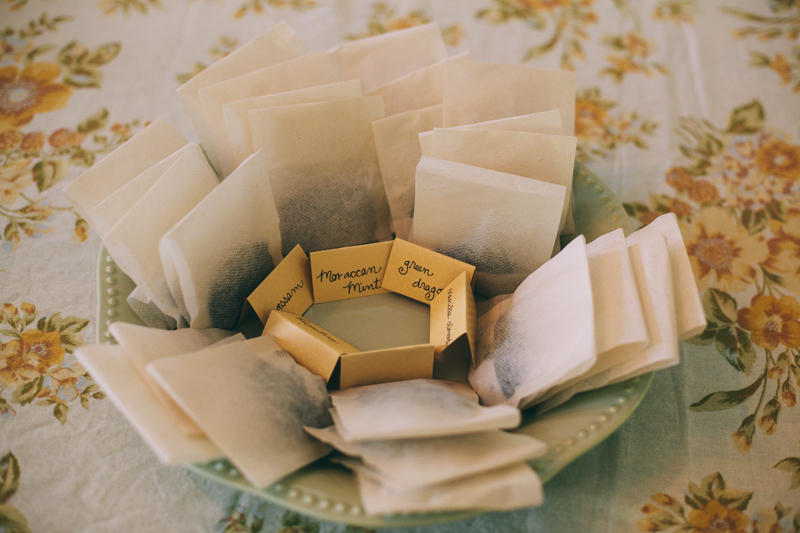 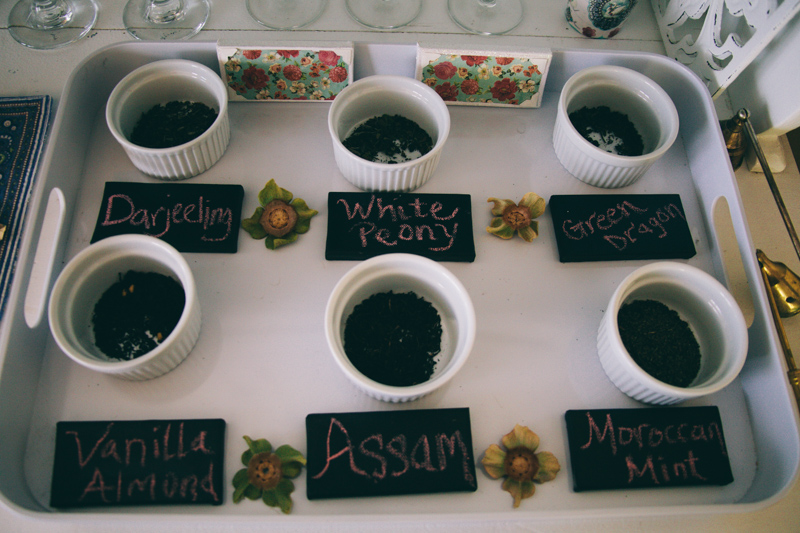 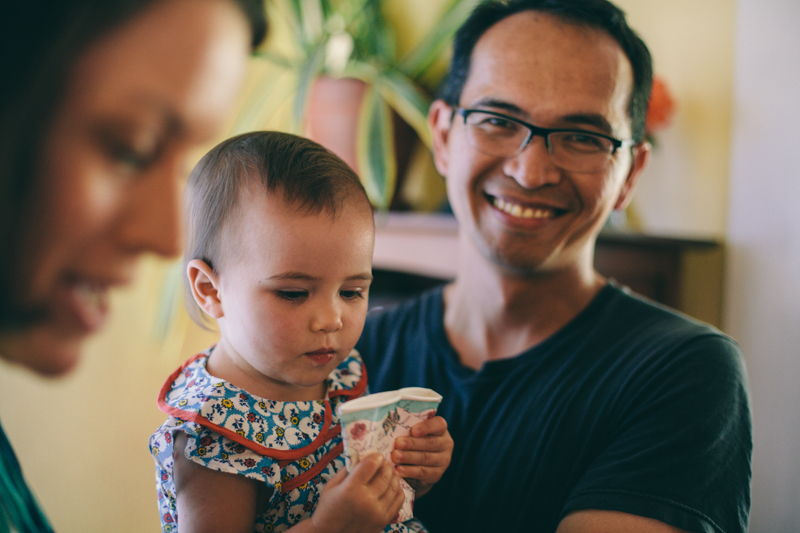 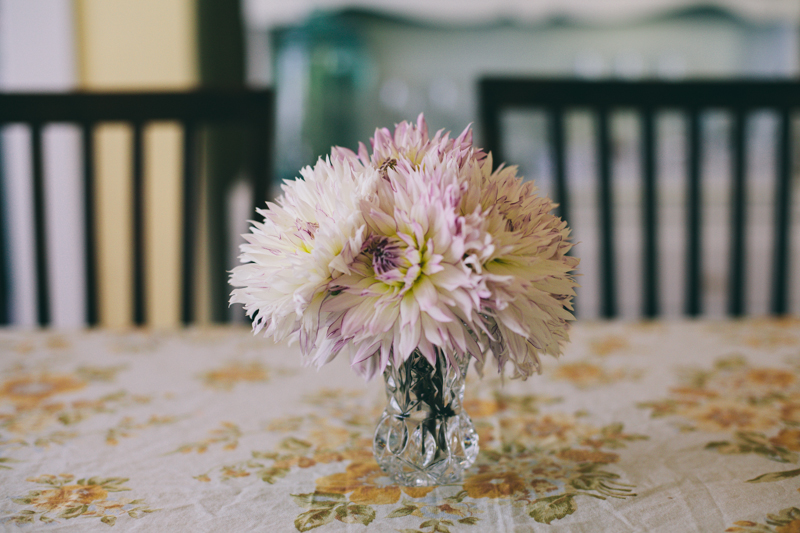