A couple of weekends ago I dragged my family of boys to the Hood River Lavender Daze festival.

It’s easy to be festivaled-out by the middle of Summer here in Portland. By the time we reach August it feel like we’ve already had a street fair in every major neighborhood and festivals celebrating everything from Beer to Blues to Tulips. And just when you think there can’t be anything more to be festive about, you’ll see an advertisement for the Portland Pirate Festival or the Naked Bike Ride.

Not that we’ve attended many festivals this year. The age of my children and my husband’s aversion to crowds means we spend more time being festive in our own backyard than in some hot tent-covered gathering of like-minded individuals. While I might make it to the Zombie Walk one day (probably not), for now I’m mostly content enjoying our own little corner of the city…with one exception.

The Lavender Festival had been on my radar for a while and, this year, I was determined to make it happen. So we set off on a beautiful, sunny, hot Saturday morning to take a road trip through the Gorge to Hood River.

I can quite honestly say that the Lavender Festival is the most relaxed Summer event that I’ve attended in a while. It helps that as soon as you exit the car, you are hit in the face with the most amazing scent of Lavender. The flower is known for it’s relaxing properties and, if I didn’t fully believe it before, I do now. I have never felt more calm and collected after an hour long drive. It’s like I couldn’t even hear the children bickering. anymore Or maybe they weren’t fighting at all. That’s the answer – fill my house and car with Lavender and the fighting will stop. I think I’m onto something.

Did I mention that it was sunny? VERY sunny. Which meant a lot of very bright photographs. Not that I was deterred. I took three or four (or 50).

One day I’ll go back and take a photo of this scene without the people, and the tents and the cars. 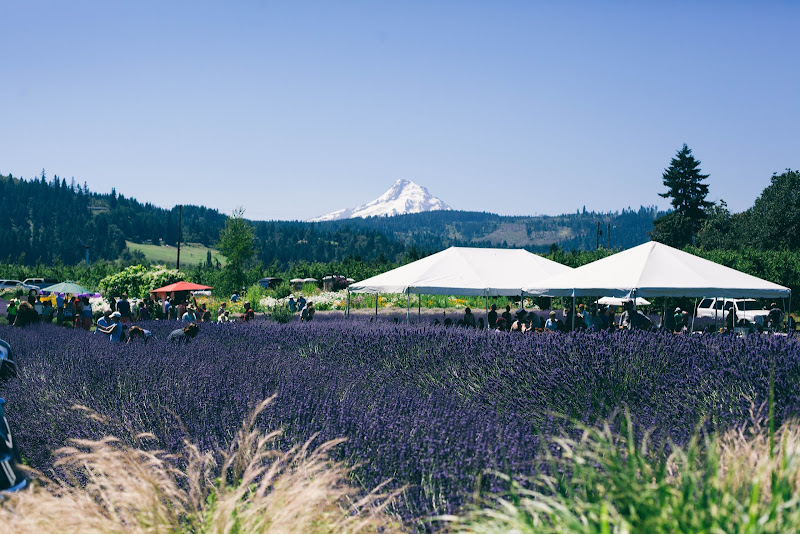 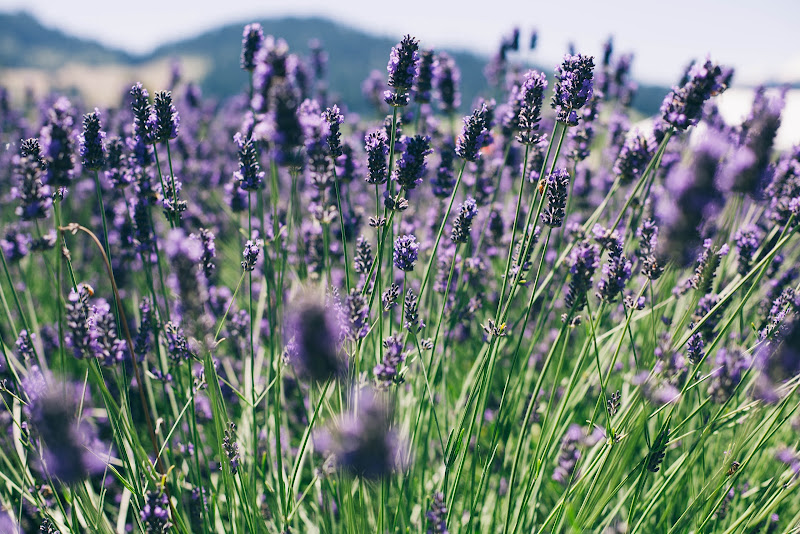 We quickly grabbed some lunch after we arrived – amazing wood fired pizza. I started with the cherry and sausage and we all shared the blueberry and lavender pizza for dessert. When in Rome… 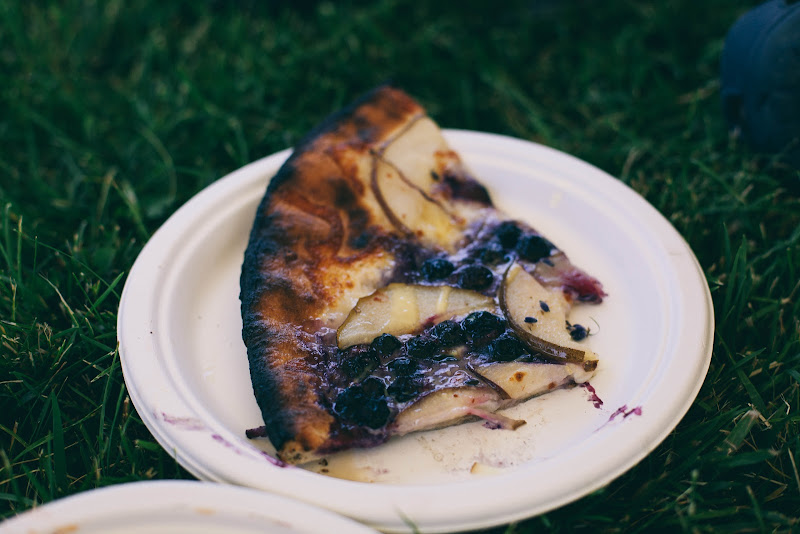 Apparently bees REALLY like lavender. It took a lot of courage for the boys to walk (gently) through the lavender fields. Thankfully, no stings. 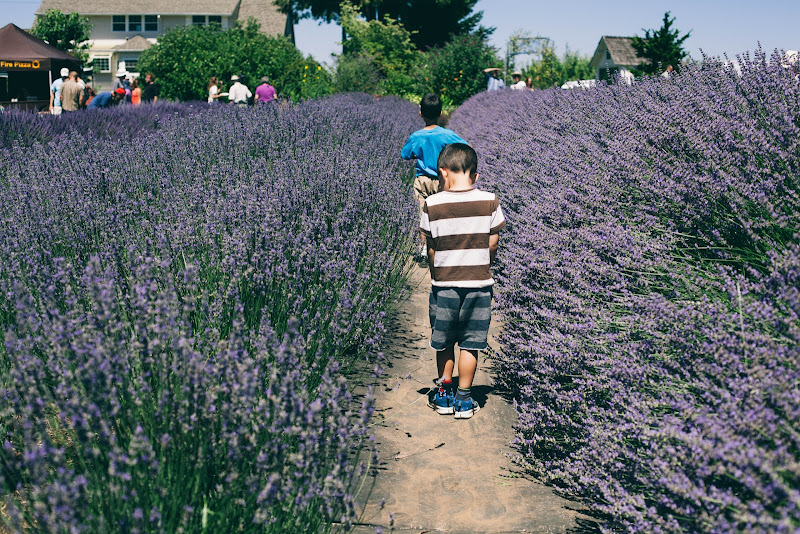 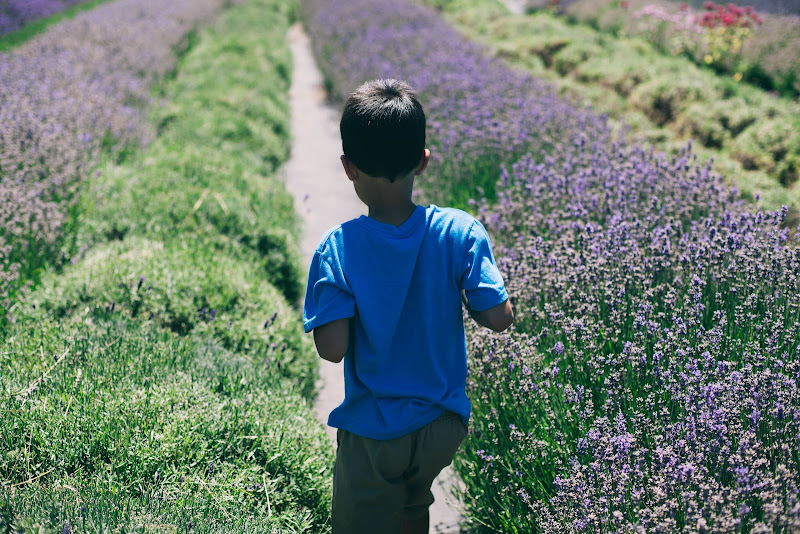 But lots of direct overhead sunlight. 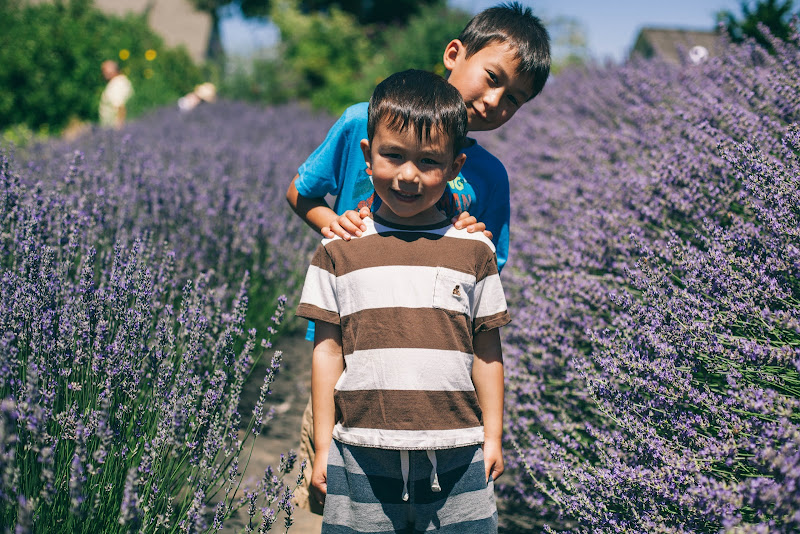 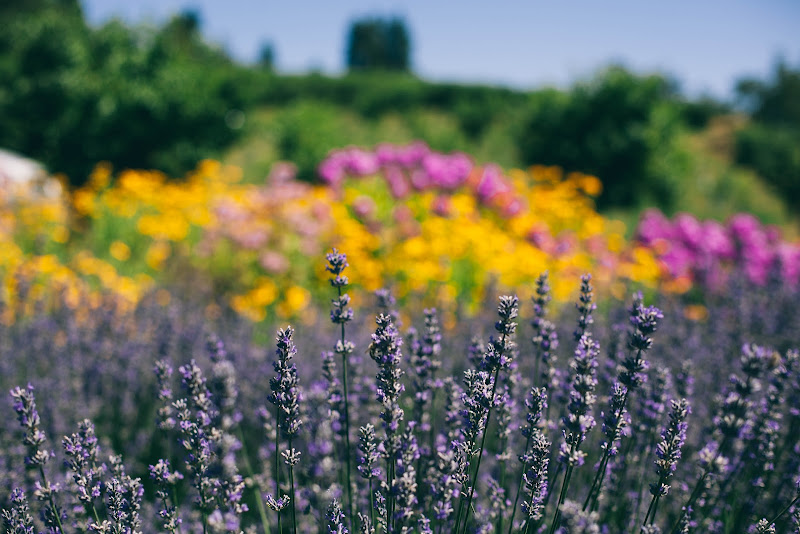 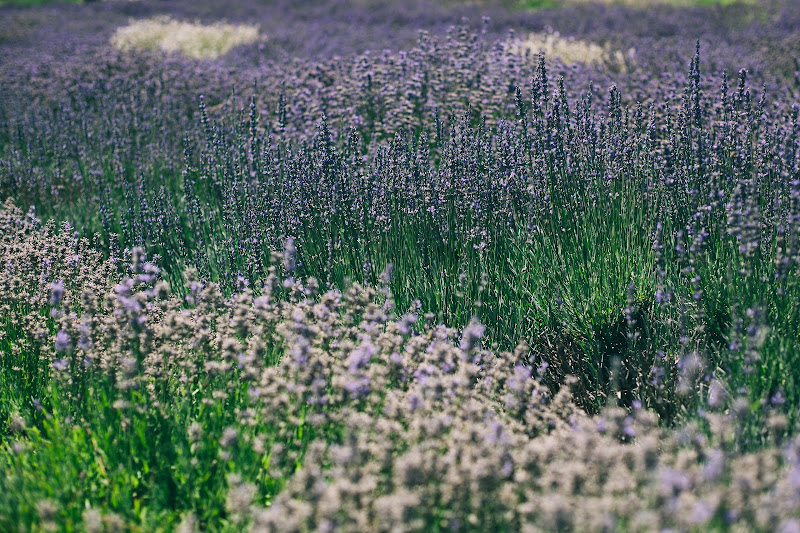 After lunch I managed to avoid buying anything while we checked out some of the vendors. The boys picked up some free “divination rocks” – cast-off pieces of blown glass courtesy of a very talented glass artist. Then I talked them out of needing a “Lavender Wand” after explaining that it was decorative and not magical. P.S. We’d just come off a week of Magic camp. 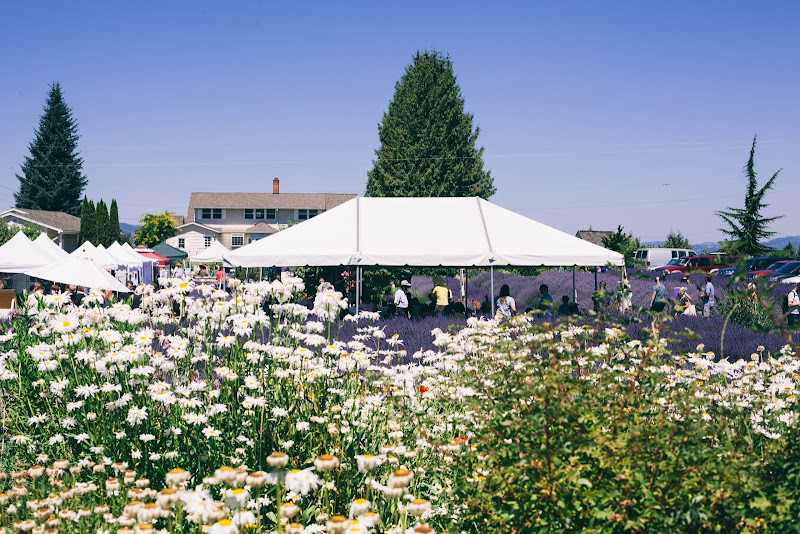 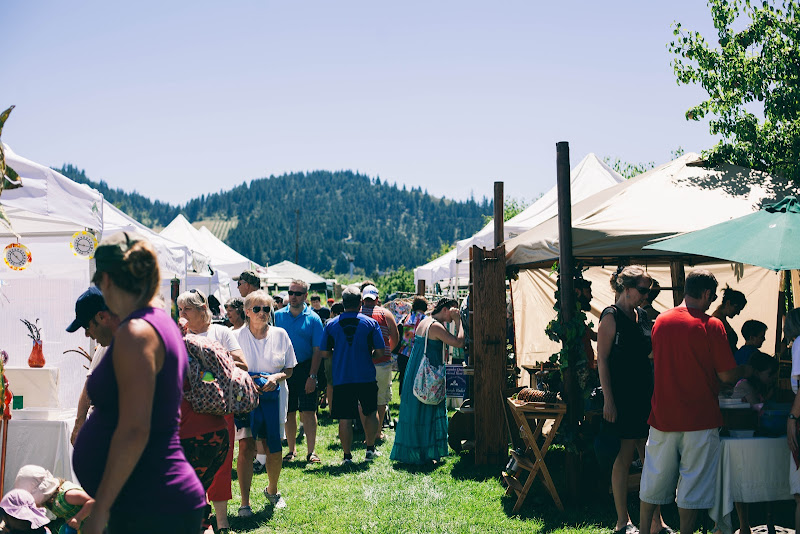 Then it was time for some more frolicking through fields of flowers. 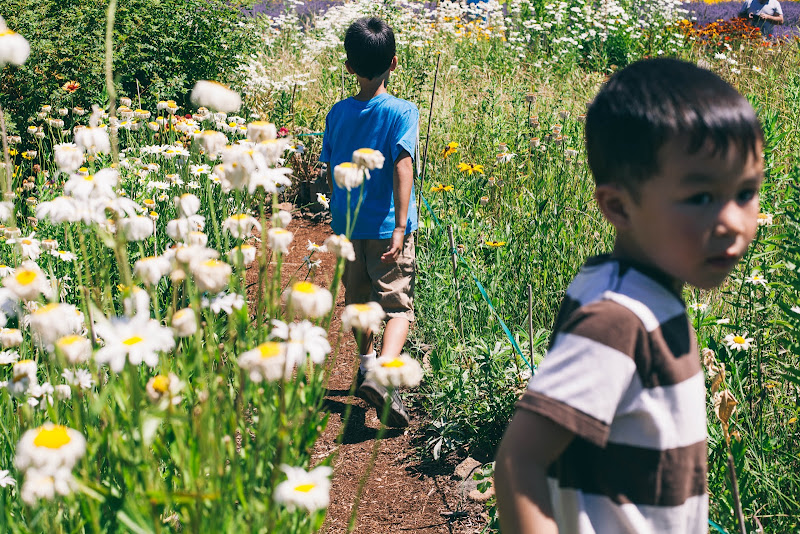 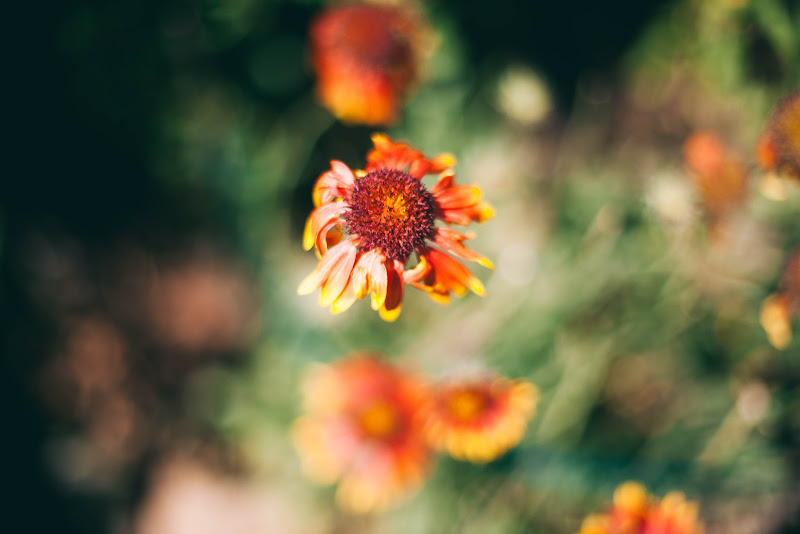 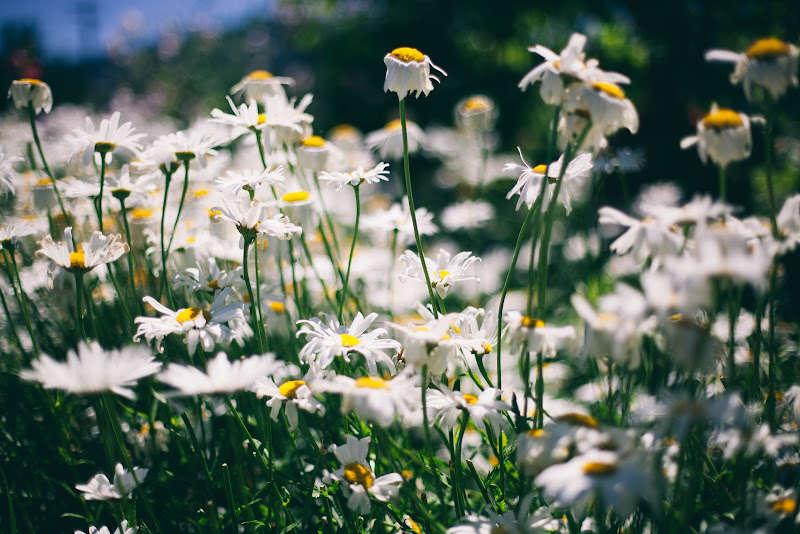 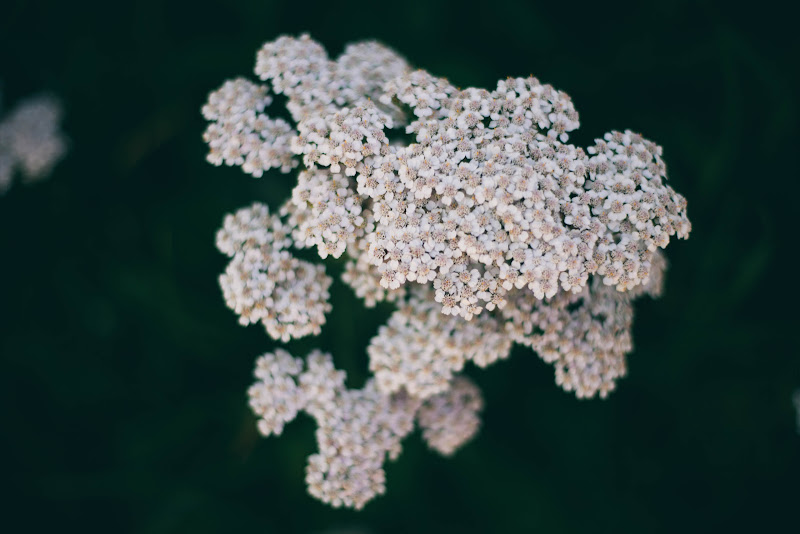 Until Samuel declared it was too hot and we took a time out in the shade. 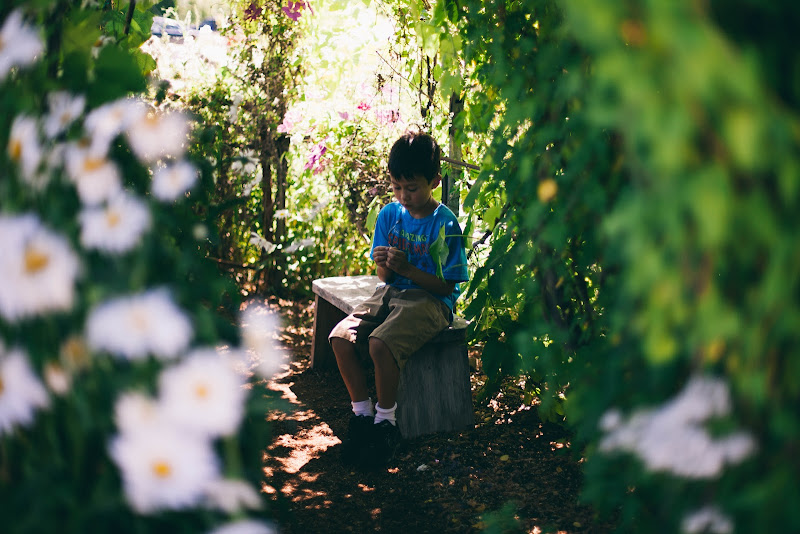 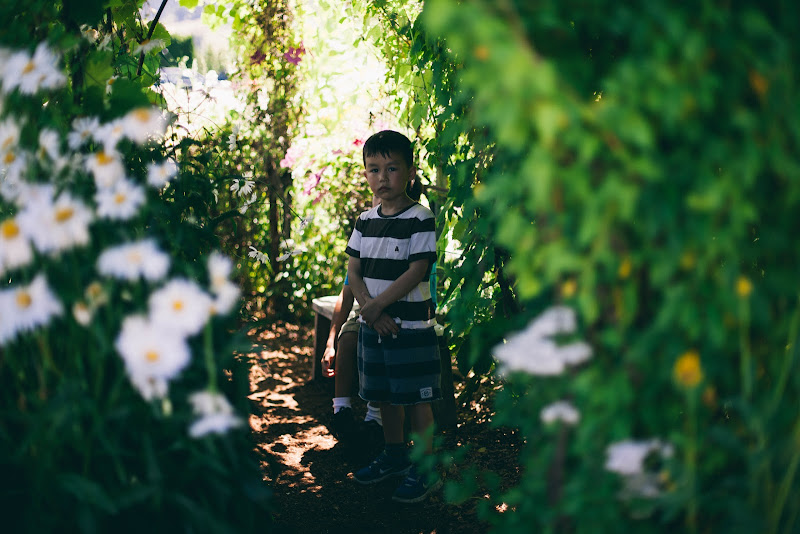 And then picked a bunch to take home. 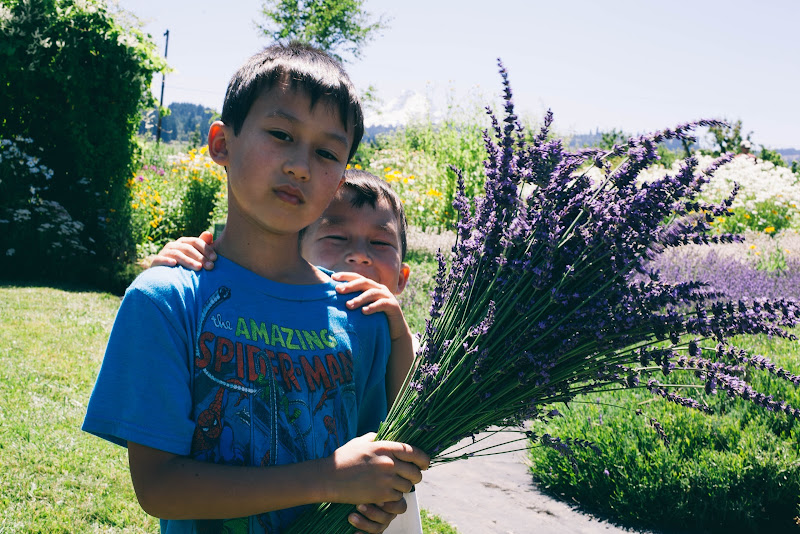 After about two hours of lavender overload, we headed home – stopping on the way to buy some fruit and enjoy an apple cider slushie (for the kids) and some harder cider (for the adults). 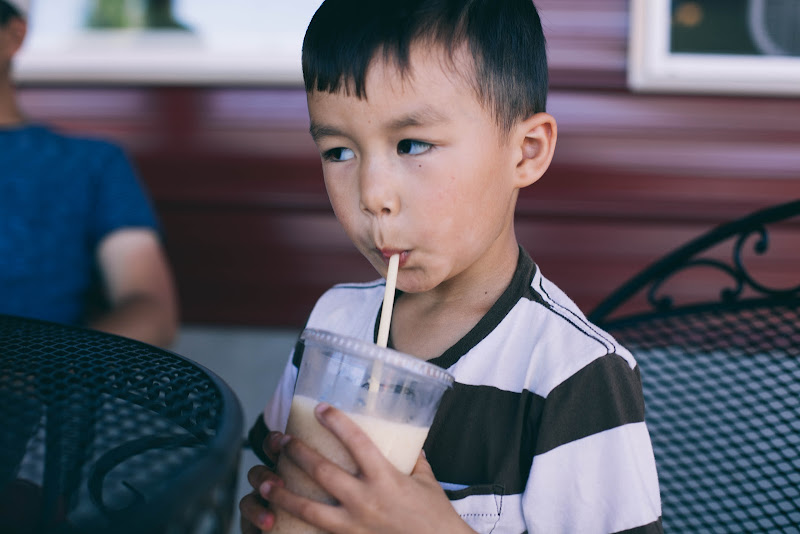 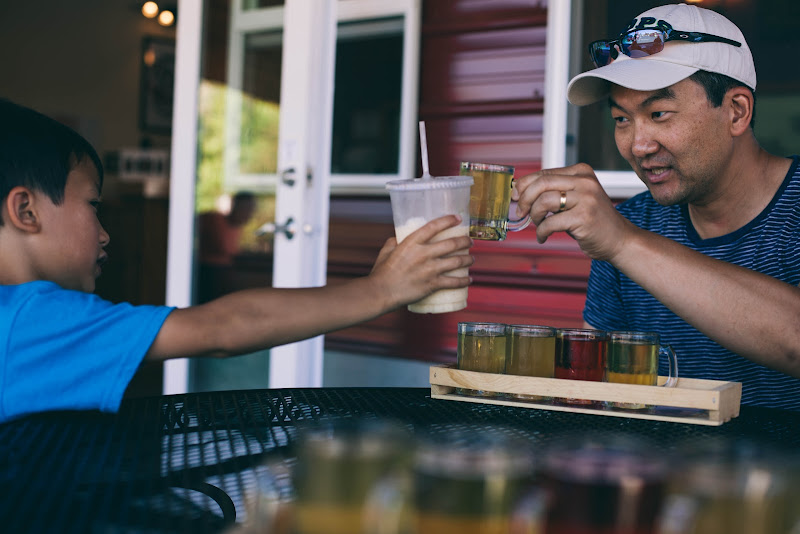 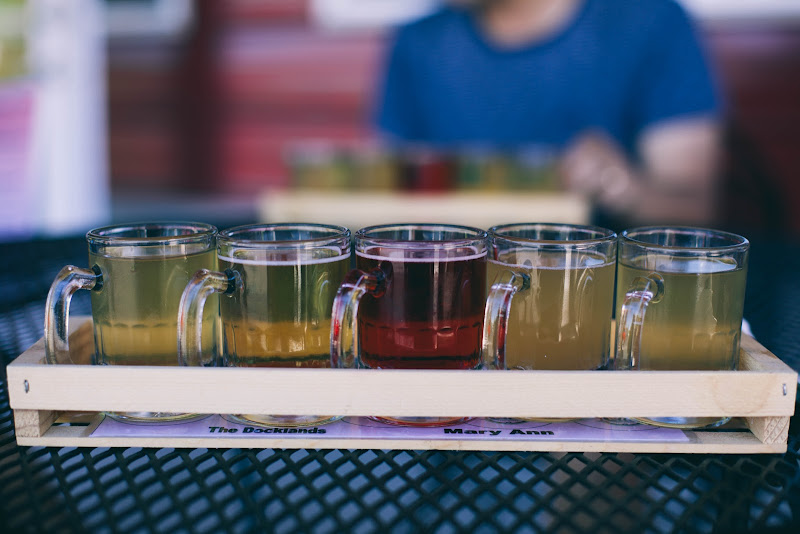 This is also where we took a few crazy photos by the red wall.

And then we headed home. The car smelled incredible and both boys fell asleep. Coincidence? I don’t think so. 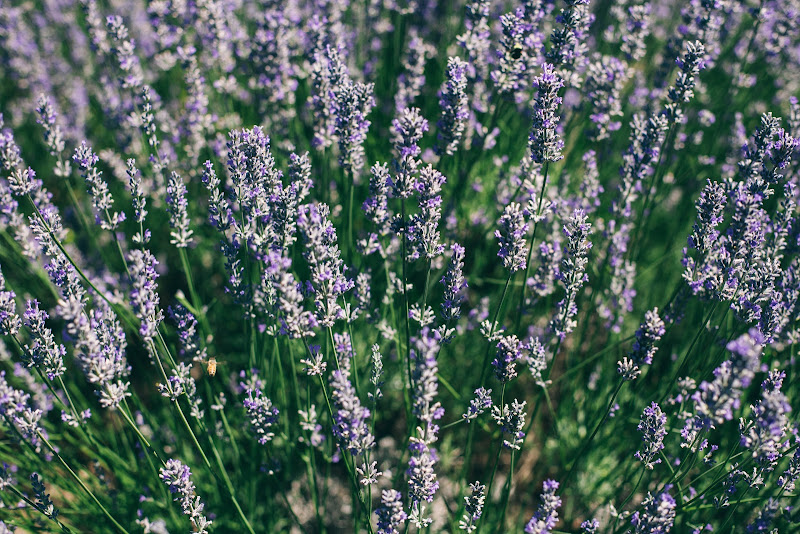