I think we can call 2013 the Summer of swimming, well for the kids anyway. After years of intermittent swimming lessons, we decided this year to enroll the boys in six weeks of daily lessons. 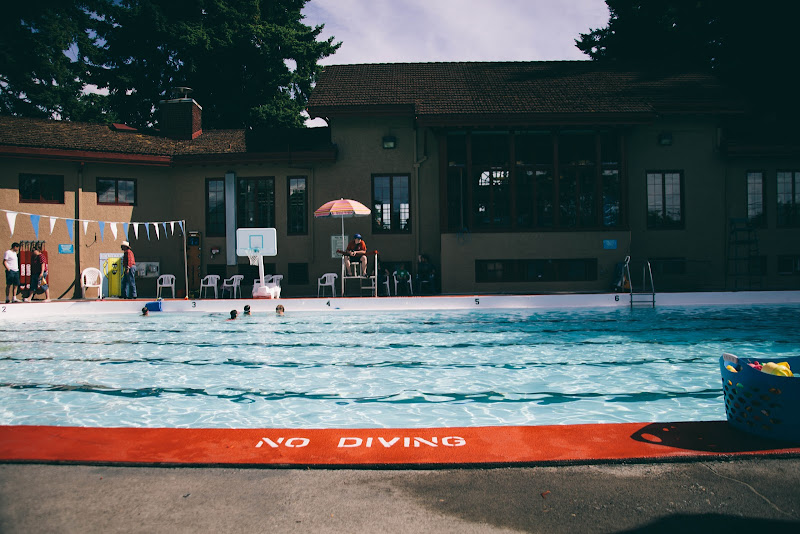 It was risky move given Samuel refused to enter the pool when we last tried this approach. He’d sit on the stairs and refuse to budge despite bribery, threats and pleas.

I’m thrilled to say that, this year, Samuel is like a different child. Or maybe he’s just the same child with a couple of extra years under his belt. He was a little tentative getting into the pool for his first lesson, but as soon as his body hit the water he was all giggles. My stubborn little boy even decided to participate. That’s huge! 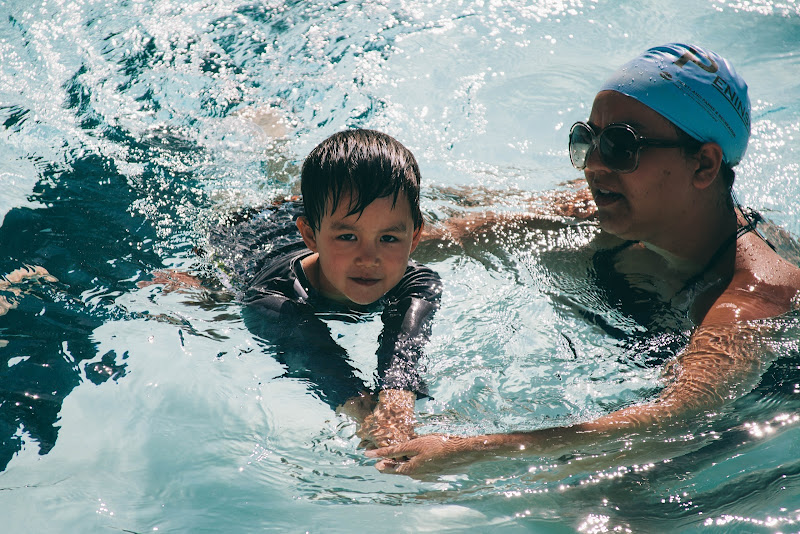 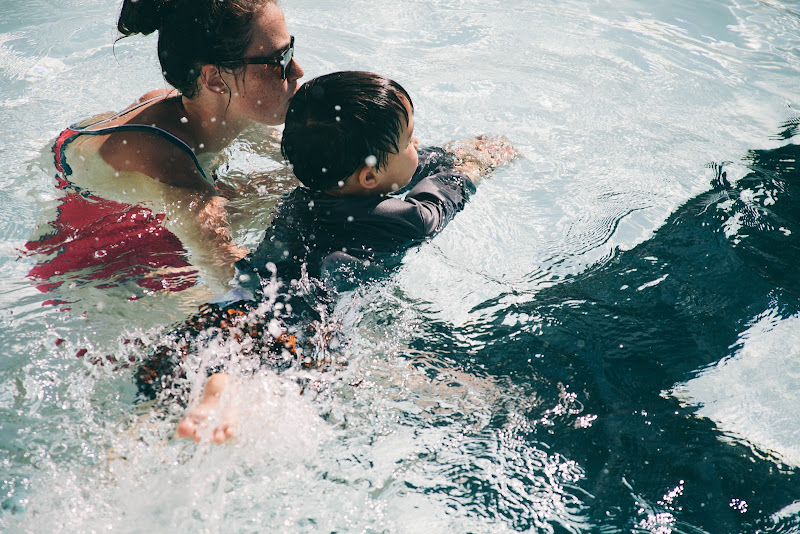 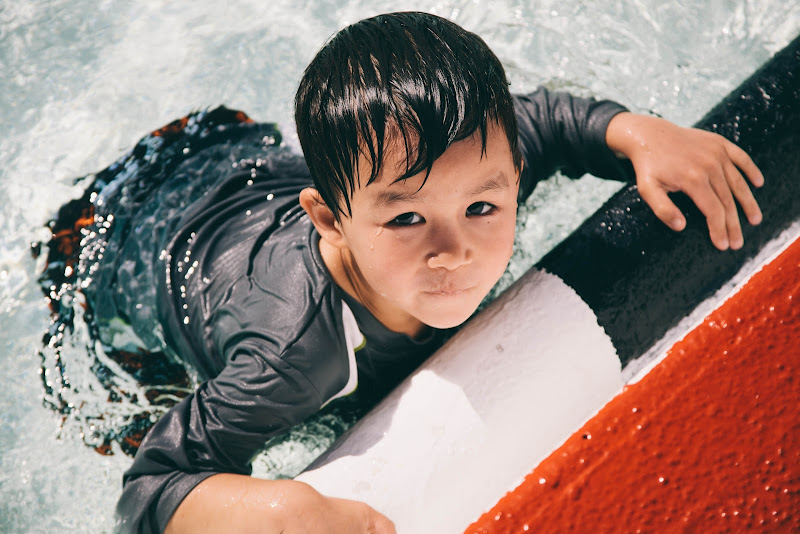 Thomas, meanwhile, has been swimming underwater, practicing his freestyle and overcoming his fear of the deep end of the pool. He’s becoming quite the little fish. 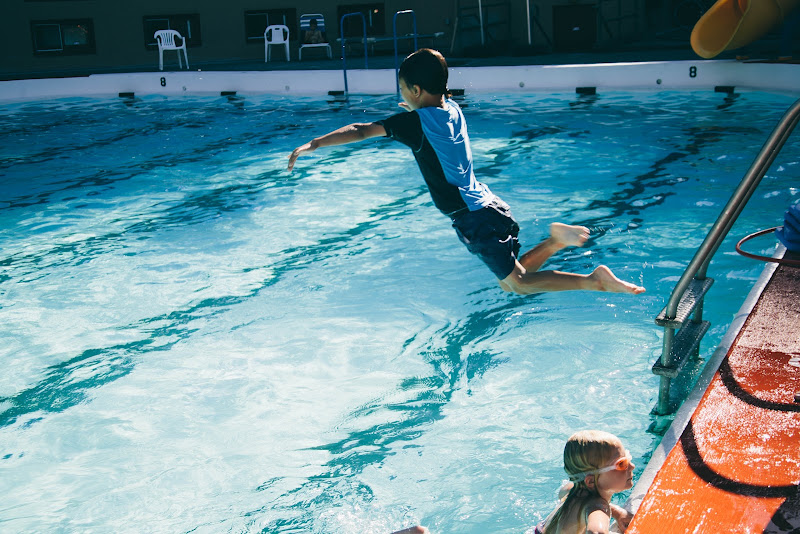 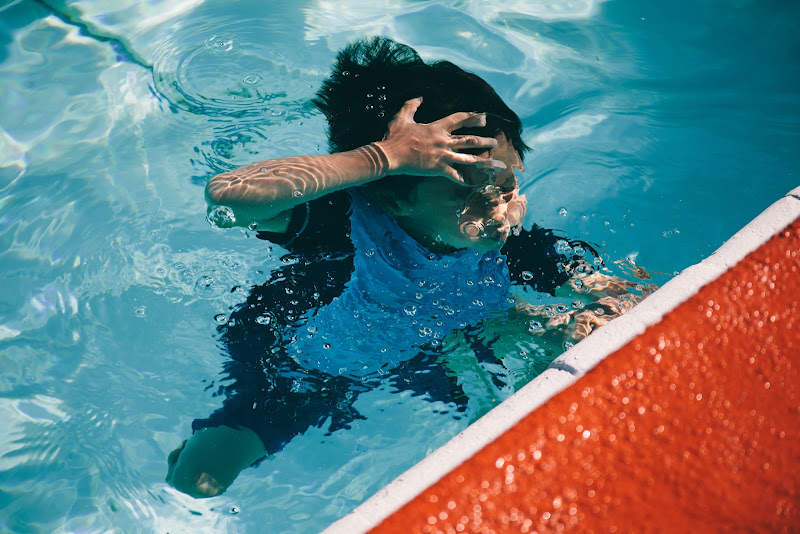 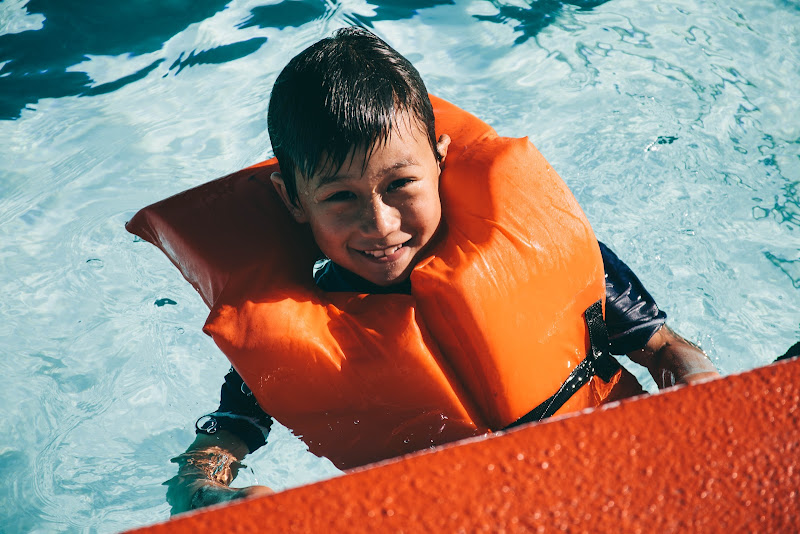 So, swimming lessons have been a huge success for us this year. The only thing that would make it better would be if they let parents in the pool on 95 degree days. It’s really not fair to make me watch the boys enjoy the nice cool water while I sweat on the sidelines, although I have managed to read a book or two and, when I get tired of that, I can close my eyes and pretend I’m on a beach in Maui.