Happy New Year! We celebrated with a few snow flurries (emphasis on “few”) and a freezing cold walk around Zoolights. After a delicious sushi dinner, the kids stayed up to watch a replay of the London fireworks on YouTube (Samuel declared them better than Sydney) and then the ball drop on East Coast time. Kei and I shared a bottle of champagne and managed to make it until 12:01 before calling it a night. We’re party animals.

I’ll be back later with more pictures of Zoolights, and a few favorite photos from 2012. For now, I’ll share a couple of photographs that I titled “spot the snowflake” 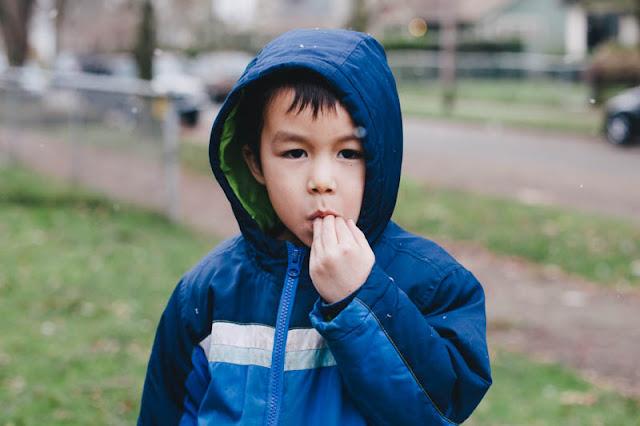 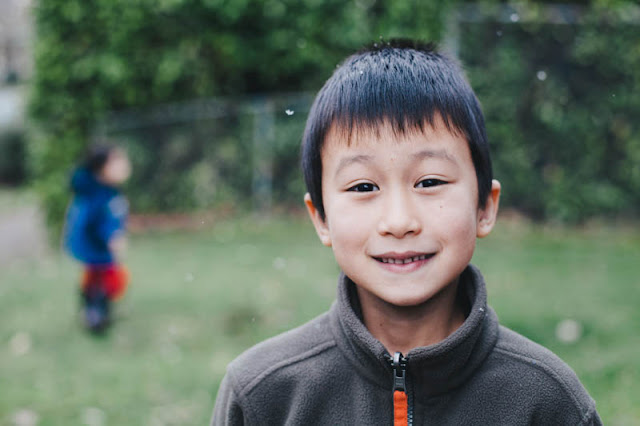 This entry was posted in Photography, Portland. Bookmark the permalink.