When I asked for a little rain over the weekend, I didn’t really mean torrential downpour and gale force winds. It also would have been nice to have the sun appear for just a few hours so that I could avoid canceling a family photo shoot. But, when I asked for rain, you gave me rain. Touché, Portland. You win this round.

I’m having trouble stringing words together today so I’ll share the rest of this post in easy-to-read bullets. You’re welcome. 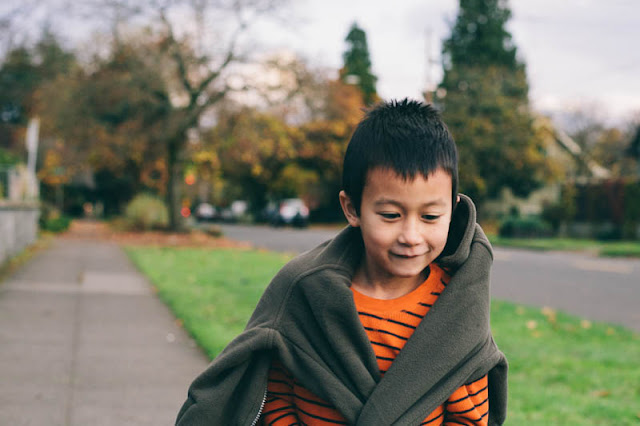 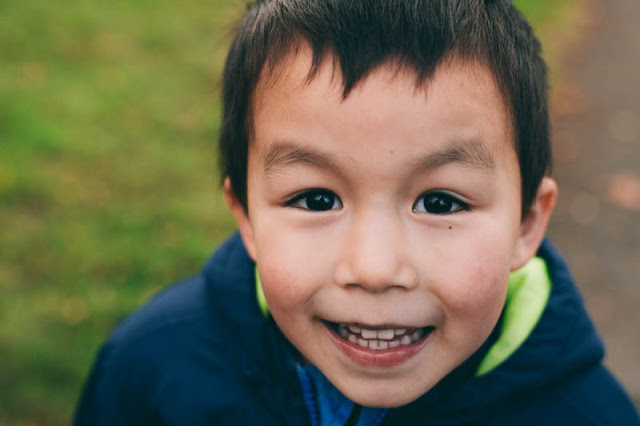 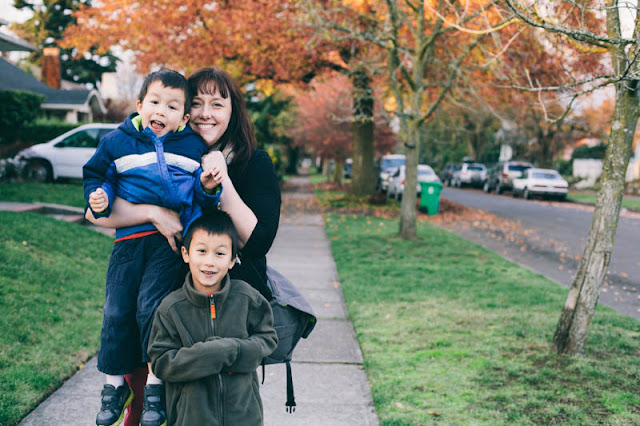 This entry was posted in Motherhood, Photography, Samuel, Thomas. Bookmark the permalink.