Life and lack of motivation have both been getting in the way of blogging lately. I realize it’s usually “wordless” Wednesday, but I’ve been experiencing an overwhelming lack of words lately so here are a few random midweek updates. 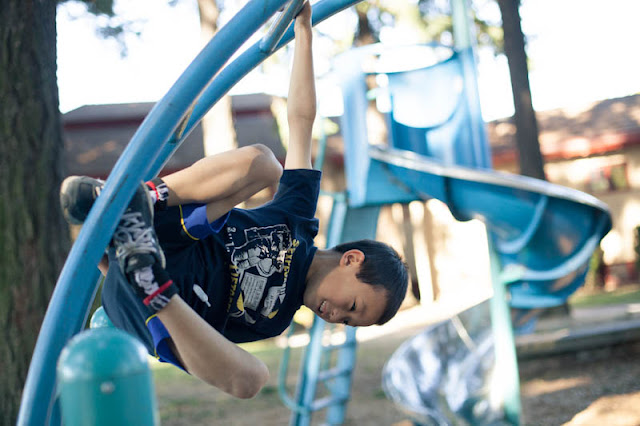 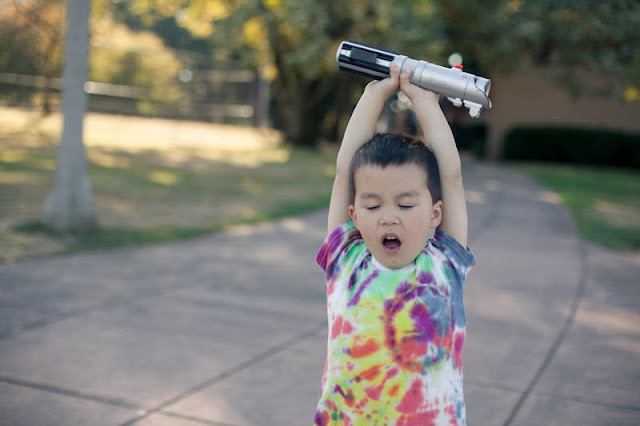 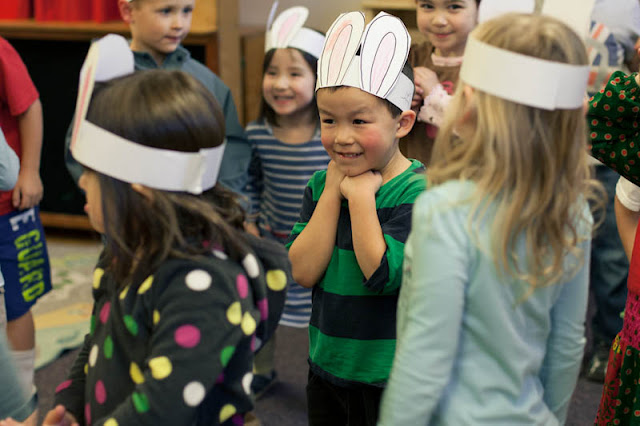 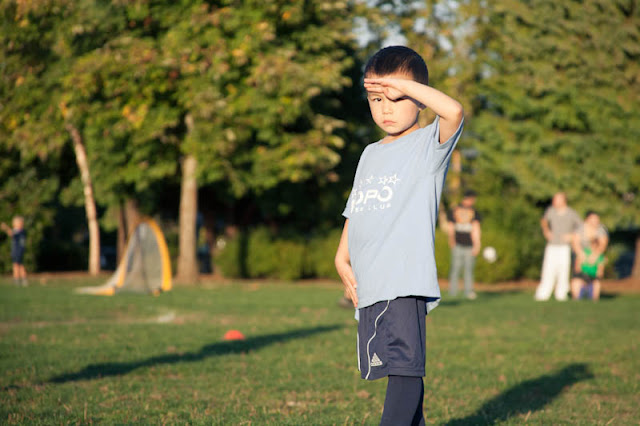 This entry was posted in Life, Motherhood, Photography, Portland. Bookmark the permalink.