Amidst the back-to-school, start-of-soccer and general-life craziness, I completely neglected to wish my first born child a public Happy Birthday. Or maybe it’s just that, subconsciously, I refuse to accept the fact that I am now the mother of a seven year old. It’s likely I’ll have a breakdown when he reaches double digits. 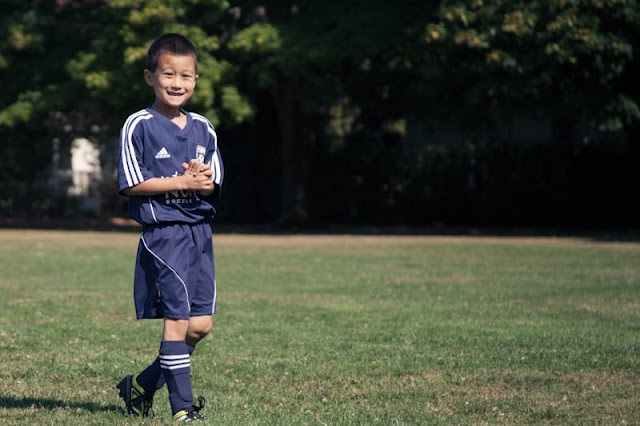 And one for comparison… 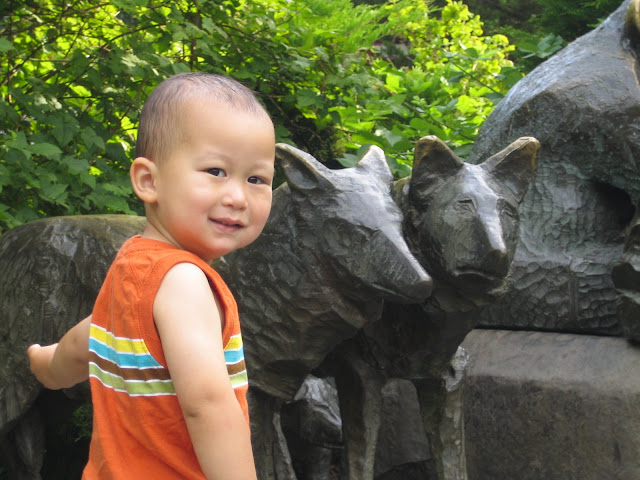 Off to cry into my coffee now.