When you live in another country for a long time, it’s easy to forget about some of the great things that you enjoyed in your home country. An unexpected part of this trip has been about appreciating the things I grew up with, and some of the new benefits offered by the city that I called home for most of my life.

1. Free Child Entry to Museums (and Grandparents too!)
Seems like common sense really. I mean, adults are required to bring their children so why not just charge for the adults? Unless they’re seniors and then we’ll let them in for free as well. Awesome! I estimate I have saved at least $80 in entry fees for children and grandparents during the first couple of  here, and visited more museums than I would have if I had to pay for the kids. Win, win.

Note that this policy may only apply to Melbourne. I don’t know if other Aussie cities offer the same pricing structure, but they should. 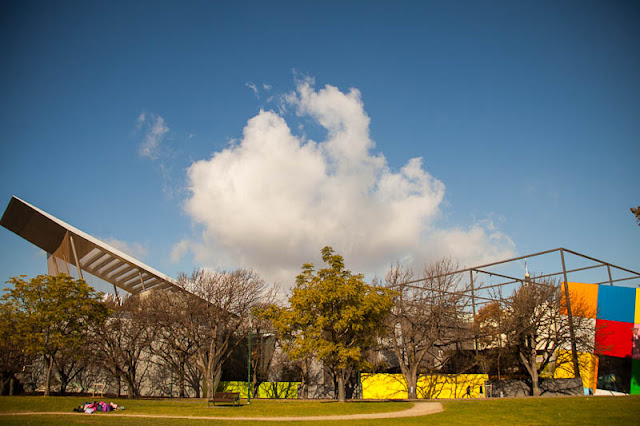 2. Outside Fires in the Middle of Winter
It’s June, the middle of winter, and we’re outside sitting comfortably in front of a fire. While Australia has had it’s problems with drought over the past few years (thankfully not now), the upside is that winter nights are dry and clear and not so painfully cold that you can’t enjoy a night out by the fire. Bonus points to my father who held onto a washing machine drum for twenty years so we could use it on this very occasion. 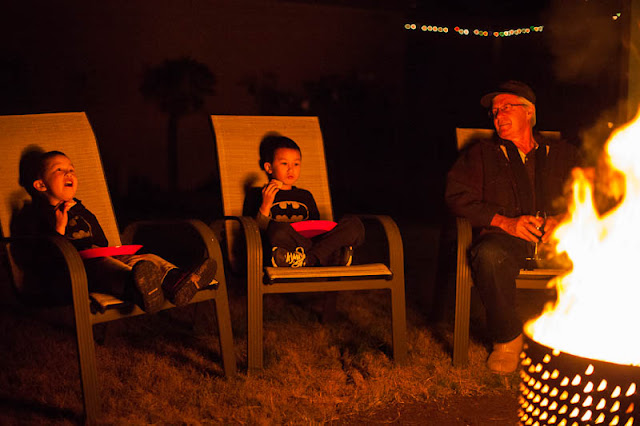 3. High Tea
One of the upsides of being a colony is that we have retained some of the pomp and ceremony of the British – but not too much because we are descended from convicts after all. My mother, sister-in-law, Emma, and I recently enjoyed a very pleasant afternoon at The Windsor Hotel where we enjoyed a high tea, complete with pink champagne, samplings of decadent desserts, finger sandwiches and about 10 selections of tea. It was extremely dignified and very tasty. 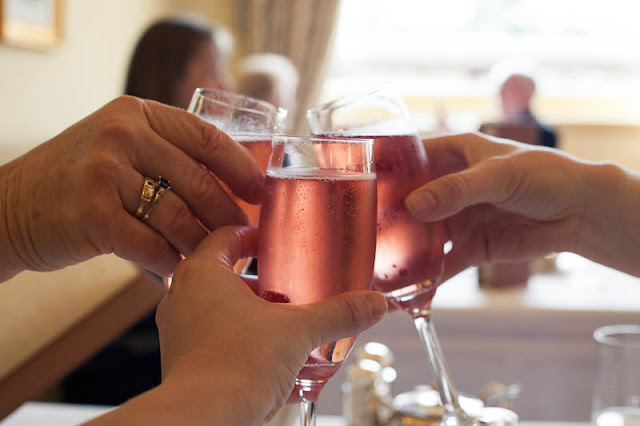 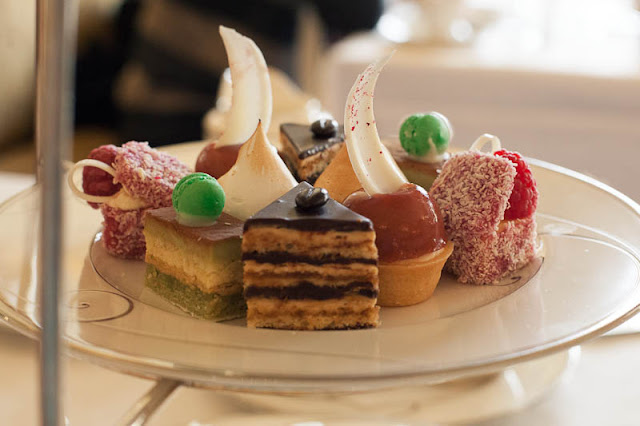 4. Kangaroos and Koalas
When you grow up in Australia, you tend to take the amazing animals for granted. It’s not like they’re jumping around in your backyard, but you just get so used to seeing them in your books, on your money and even on the coat of arms that they become just an ordinary part of everyday life. But then I had children in America and suddenly it is incredibly important to me that they see every Australian animal possible during their visit. Spotting a herd of Kangaroos feeding by the side of the road on our drive to my parent’s house in the country has been one of the highlights of our trip so far.

What I’m trying to say is that something that was cliched in my childhood is now an obsession that I can’t quite explain. And don’t even get me started on the hunt for the elusive Platypus. 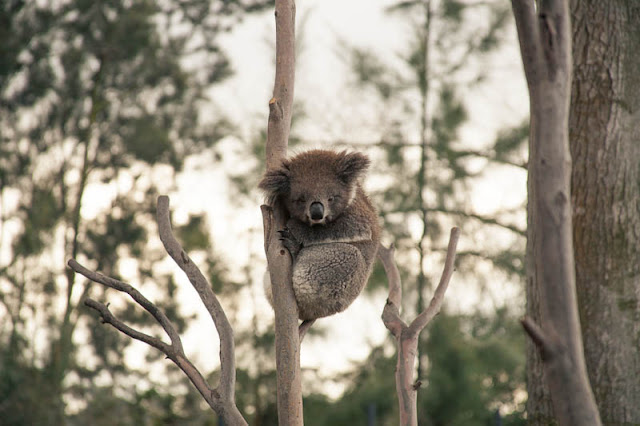 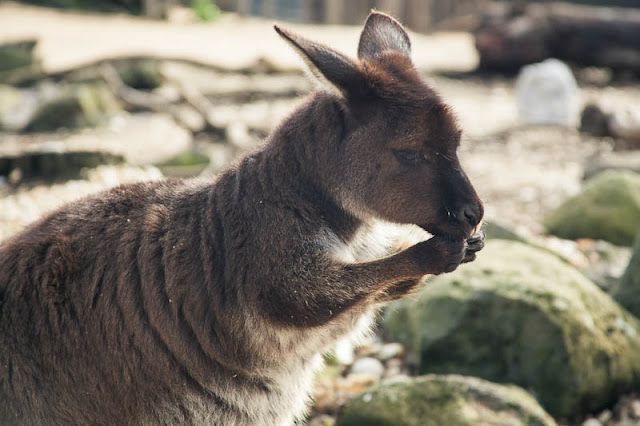 5. Just a Little More Socialism
Paid maternity leave, special government payments for parents with children in school, socialized healthcare, the list goes on… I don’t want to get political and, sure, this system is not without its problems but I have to say that when I see the list of social benefits that I would have living here that I don’t get in Portland, it sometimes makes me wonder why I left. We stumbled across a union protest in the city a few days ago which showed that not everyone is excited about government intervention in their lives, but, if asked, I doubt any of them would give up their free healthcare. 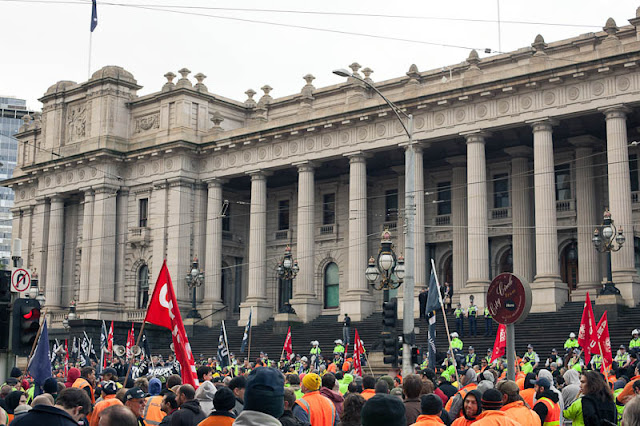 Yes, America has the upper hand on some things including (relatively) cheap cable, snowy winters, more choice at the grocery store, wifi everywhere and BIG cups of coffee, but there’s no denying that Aussies enjoy a few benefits that are not, and some that could never be, replicated in my adopted home. Now if only I can find a way to merge the two…

This entry was posted in Australia, Photography, Thoughts, Travel. Bookmark the permalink.