It’s the weekend before Halloween which means America is abuzz with all things ghoulish. While I don’t fully understand why people become so excited about decorating their front yards with skeletons and headstones (seems a little morbid to me), I CAN get into the spirit with a great scary movie – whilst wearing my witch’s hat of course.

I love scary movies. Actually, let me clarify that. I love suspenseful movies – the kind that keep you guessing  and then surprise you with an ending that you didn’t quite expect. I’m not a fan of the movies that try to outdo themselves with gore and violence (the SAW series will not make it to my Netflix queue anytime soon), I like scares with more intelligence twists and fewer decapitations.

So here’s my top five.

You’ve probably heard of them all before – I’m not an art house scary movie girl which is probably why I didn’t pursue a career as a film critic. That, and the fact that my writing often pushes grammatically-correct boundaries.

1. The Sixth Sense (1999)
Remains one of the biggest twist endings in movie history and takes you a wild ride along the way. Bonus points for turning my teenage popstar crush into someone unrecognizable.

2. The Others (2001)
Although this movie was largely panned by critics (and my husband), I find it creepy, moody and very scary. It’s also easy for me to empathize with a mother who seems to be losing her mind.

3. Silence of the Lambs (1991)
I can’t believe this film is 20 years old – which makes me WAY too young to have seen it when it was released. It remains one of the creepiest, most disturbing movies I have ever seen and explains why I have never, ever bought a bottle of Chianti and cant stand fava beans. 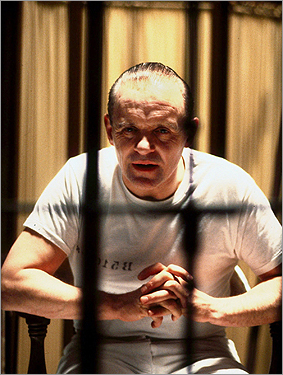 4. The Shining (1980)
Another movie about descent into madness. Earns bonus points for starring Oregon’s own Timberline Lodge.

5. The Omen (1976)
The original, not the remake. A demon child, a Catholic church conspiracy and just enough blood and gore without crossing into gratuitous violence.Also made me never, ever want to name a child Damien. 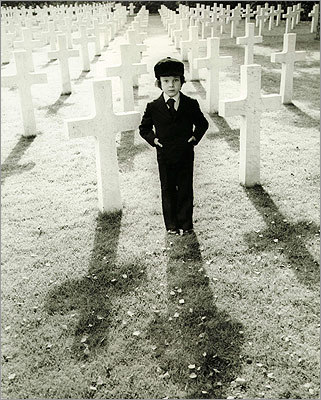 I’m sure I missed a bunch – apparently I haven’t watched many scary movies during the past 10 years. Please share your own favorites in the comments so I can bring my Netflix queue into the 21st century.