We can place this event in the BV (Before Vacation) category. It feels like weeks ago that my friend LeeAnn and I took a quick trip downtown to take in our first concert at the Portland Classical Chinese Gardens. 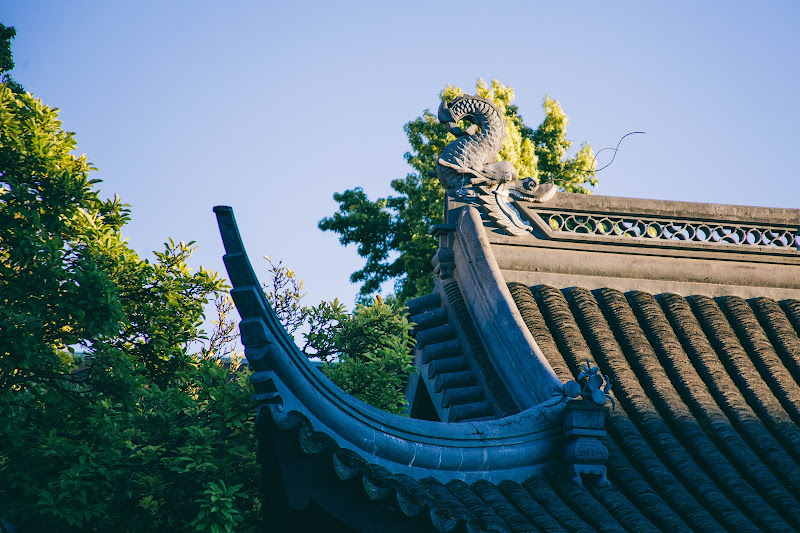 Apparently these Chinese Garden summer concerts have been happening forever, but I was completely unaware of their existence until LeeAnn told me that Storm Large was going to be performing. I’ve been a fan of Storm Large since I saw her talk at a TEDx Portland event a few years ago. She was so eloquent and inspiring and, of course, her voice is amazing.

The Chinese gardens are an unusual place for a concert series. While the setup is quite intimate, the layout is a little awkward. LeeAnn and I weren’t able to get there very early so we missed out on some of the prime seats – although I get the feeling the season ticket holders filled those pretty quickly anyway. 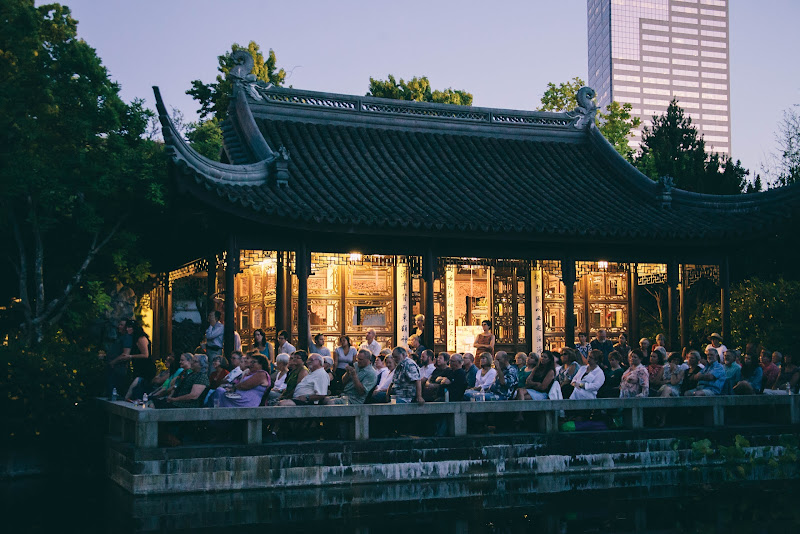 A couple of things I’d do differently if I attended a future event at this venue – bring cash (the bar doesn’t take credit cards), bring a blanket or other soft thing to sit on (I lost some feeling in my tush after sitting on a concrete fence for two hours), pack the bug spray (lots of standing water) and get there early. Thankfully I packed an adult beverage for LeeAnn and I to share so we were able to bypass the no cash problem. I’m not sure if that was completely above board but it saved us paying $8 for a glass of mediocre wine and was a more refreshing option on a warm, humid night.

Still, despite arriving a little later than we’d hoped, we were able to find a spot with a good view of the stage. 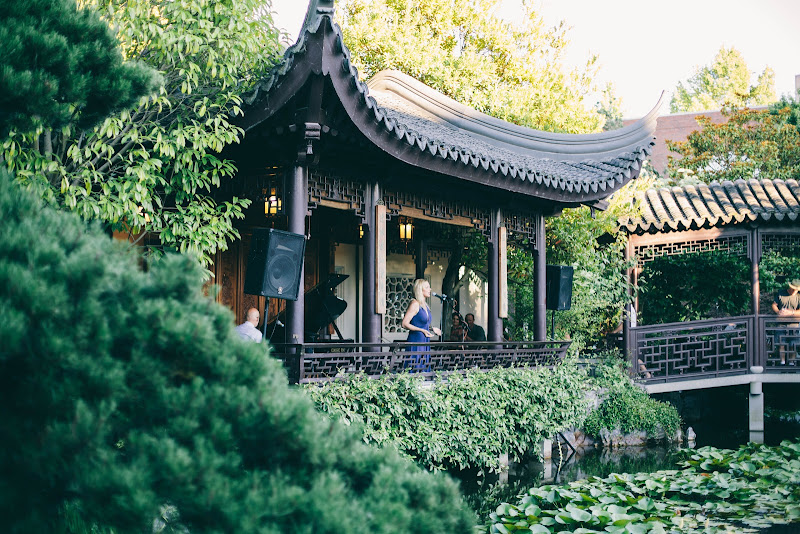 And of the tea house behind us. 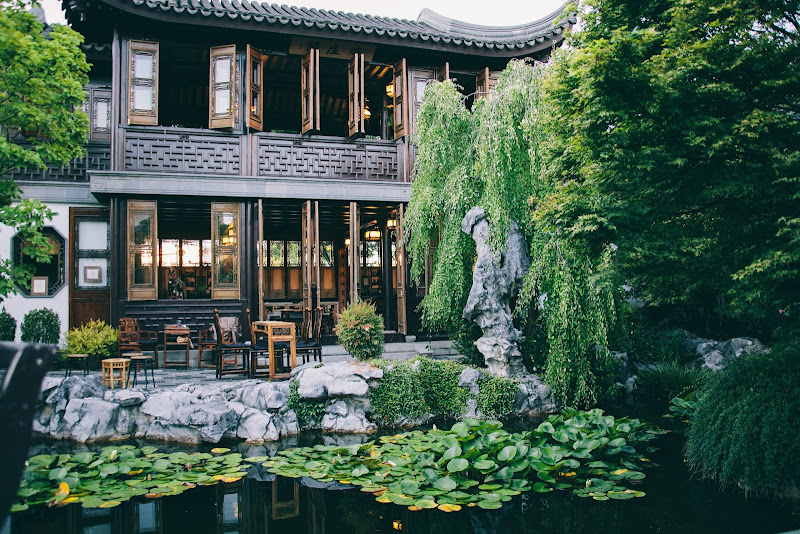 I can honestly say that Storm Large lived up to every expectation. She was funny, genuine and incredibly entertaining. She also acknowledged the weirdness of the venue, spending a lot of her time climbing the railing in front of the Gazebo/stage to get closer to the audience. I’m glad she didn’t fall in – but it would have made a good story. 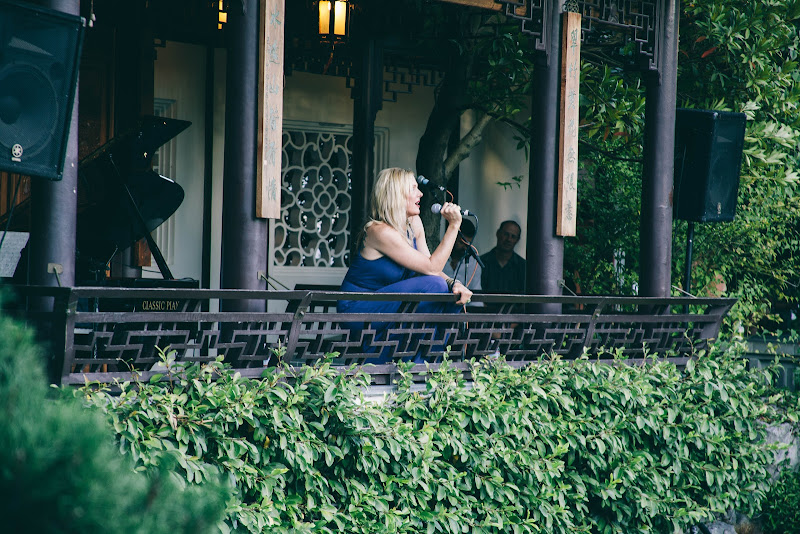 It occurred to LeeAnn and I that we were amongst the youngest people attending this concert – something that you don’t experience very often when you start to approach 40. It made for some interesting (sometimes awkward) audience interactions. I wonder how many of the season ticket holders knew who Storm Large was before this concert. 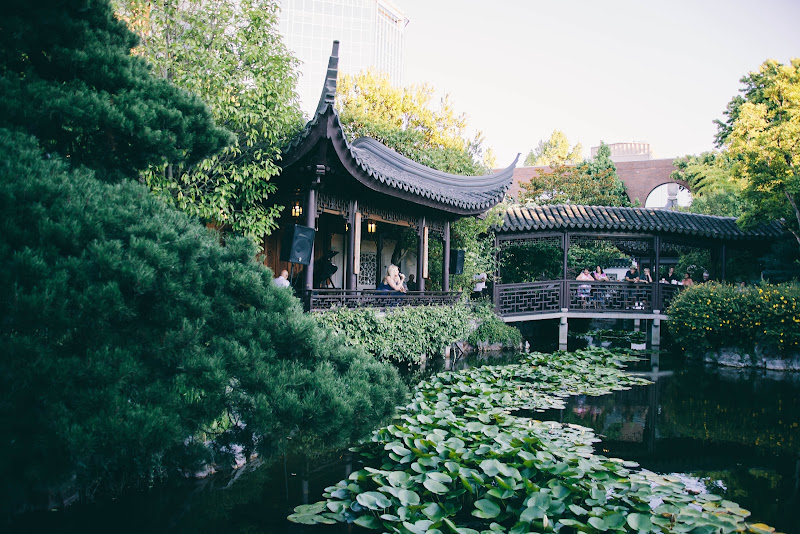 Still, the venue was beautiful, the talent was amazing and the home-made cocktail added just the right amount of flavor. 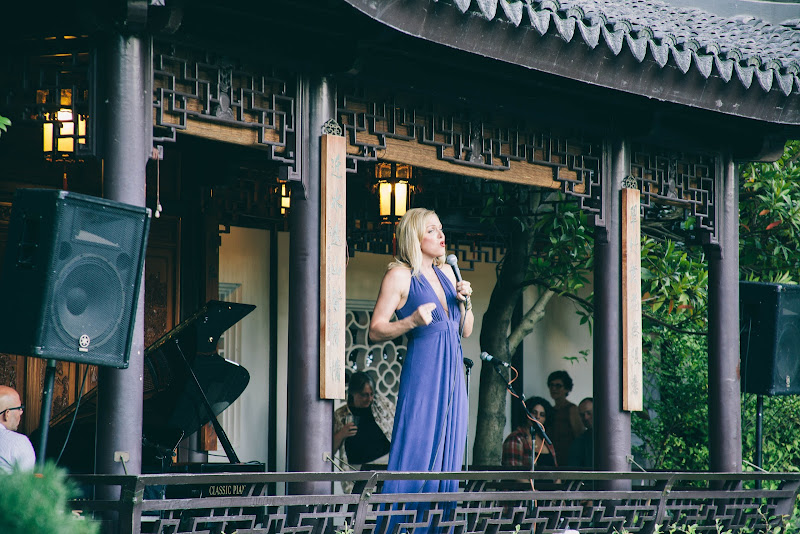 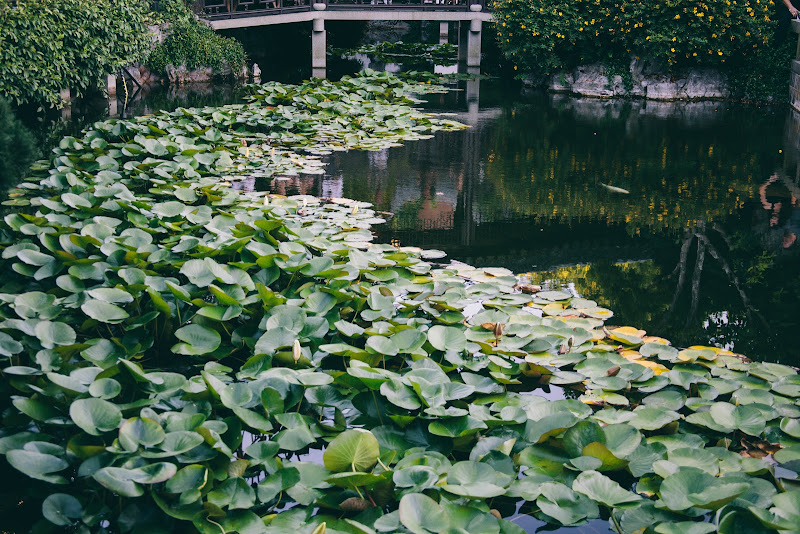 And as the sun started to go down, it became a little more magical. 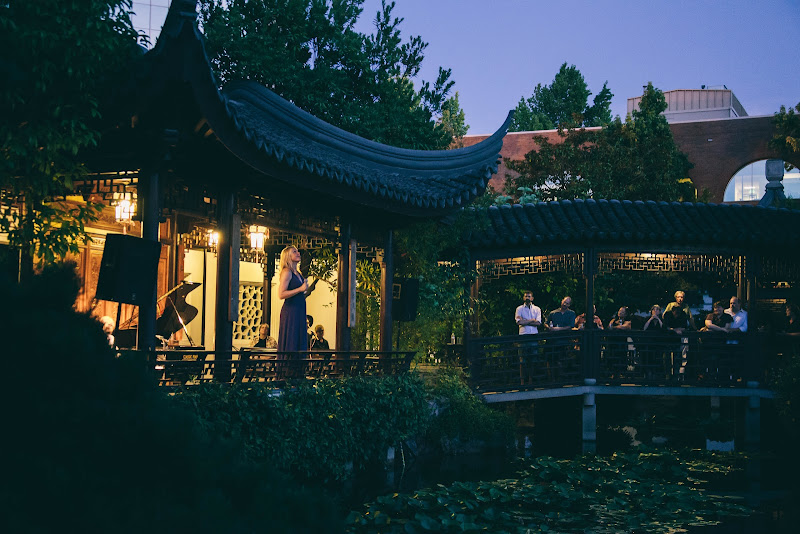 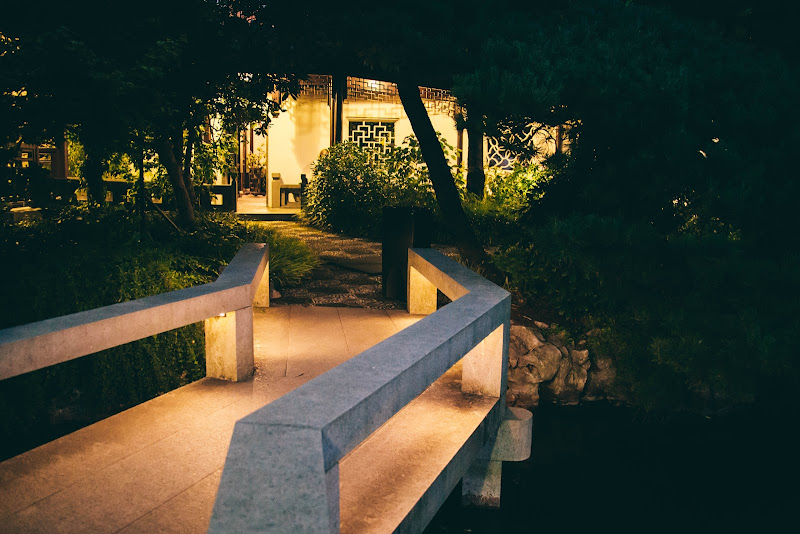 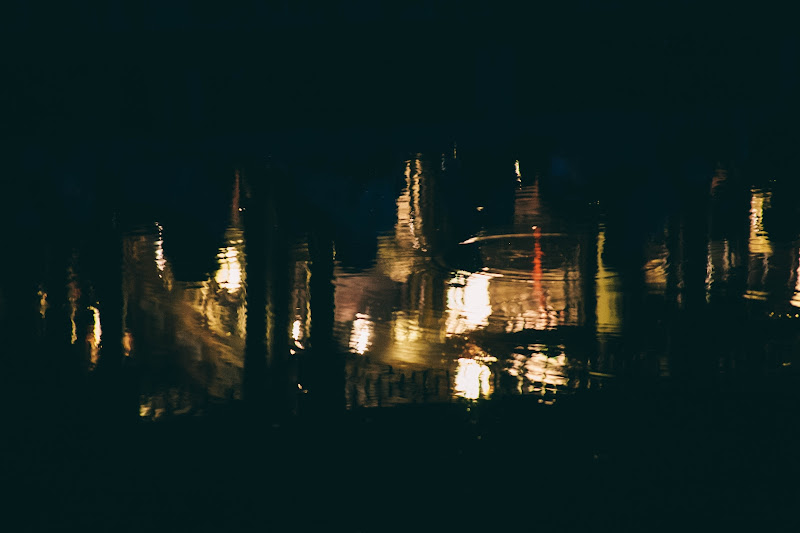 Highlights included of the night included a stalkerish version of Hopelessly Devoted to You (do yourself a favor and watch this live recording) and an equally stalker-friendly song, I Want You by Elvis Costello. The concert was three weeks ago and they were the ones that stuck with me which is perhaps a little concerning… 🙂

And when Storm ended on this song, it was the icing on the cake. (If you’re at work, best put on some headphones) 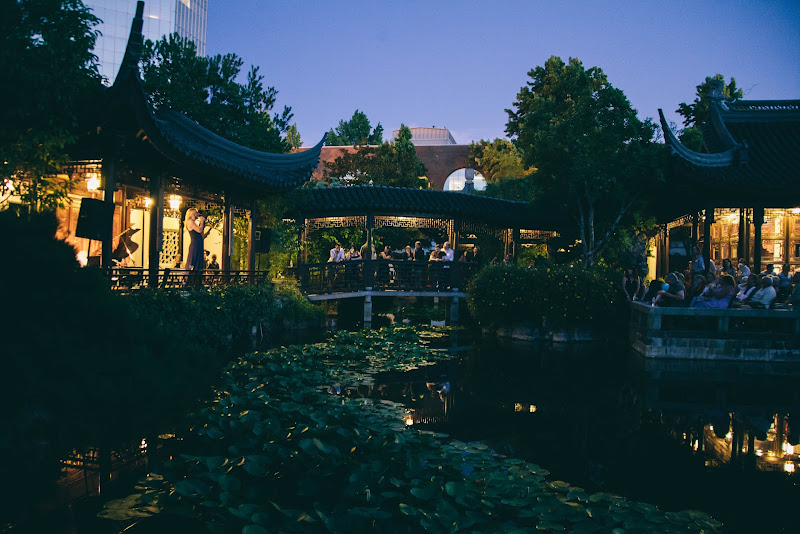 Such a fun night thanks to a wonderful entertainer. I’d brave the mosquitos again in a second. 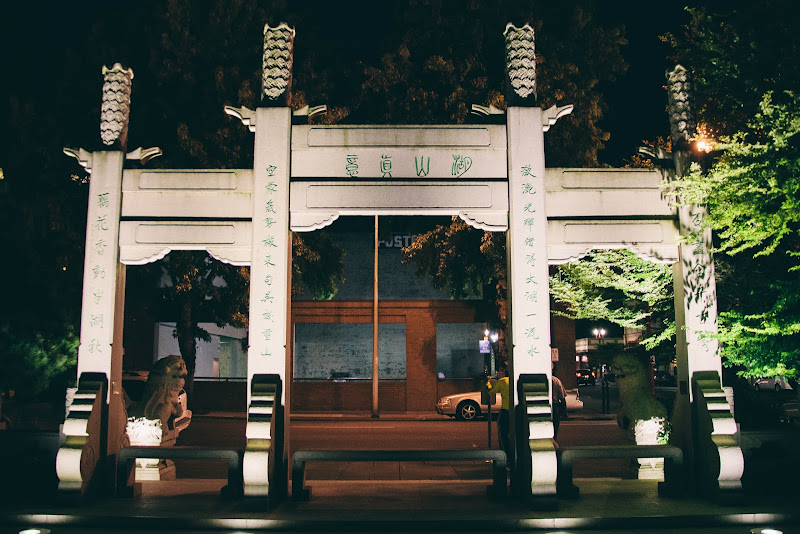