It’s the last day of school today which means lots of reflection about how much the boys have changed in just nine short months.

THOMAS THEN AND NOW

SAMUEL THEN AND NOW

Ahhhh – the bittersweet feeling that comes from being proud that your children are growing up happy and healthy, that they’re learning and developing minds of their own but, at the same time, they’re GROWING and there’s just no stopping it. I don’t have babies anymore. Today, we’ll say goodbye to the Pre-K teacher who taught both Thomas and Samuel. In a thank-you card I jokingly said that we should have another baby just so she can teach that one as well because I’m not quite ready to say goodbye to Pre-K forever.

But I will because I have to and, besides, Kindergarten will be fun too and Second grade is a whole new world we are yet to discover. I’ll just keep telling myself that until school starts again in September. 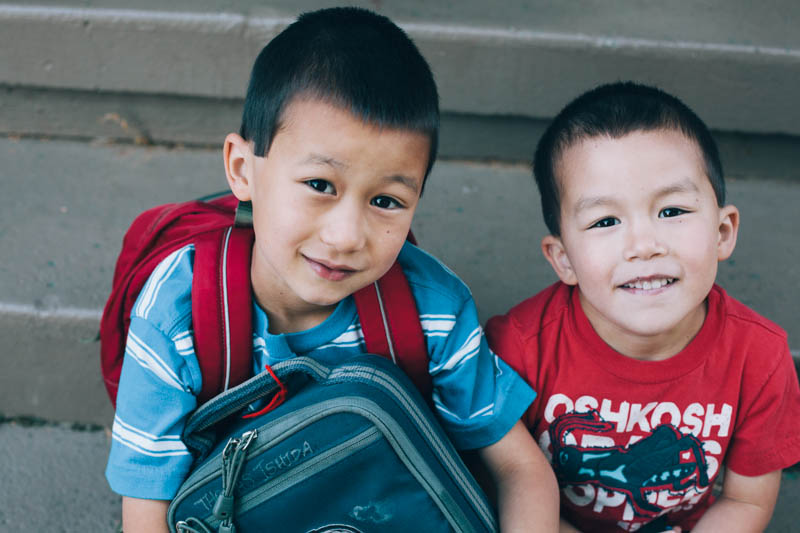 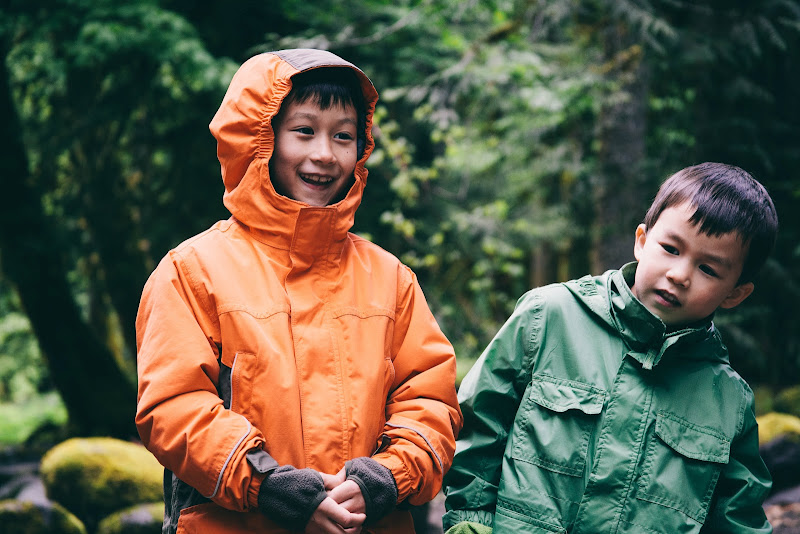