My baby turned five yesterday. We celebrated with a weekend stay at Mt Hood where we swam, hiked and played mini golf, often in the rain. All day we heard the phrase “It’s my birthday so I get to choose” or “It’s my birthday so I want to go this way”. It was at times cute, sometimes annoying, and thankfully only for this one day of the year.

Gifts included some new books, including this fast favorite and one that I remember from my own childhood, a marble run, Sirius Black’s wand (from Thomas), and the gift that I was most excited about, a Harry Potter Lego Quidditch set. Samuel asked for this lego set for Christmas and it had been discontinued. At the time, I thought about spending $40 above retail to buy it on Ebay but quickly decided that was insane. Fortunately, Amazon restocked them for about five minutes about three months ago and I was able to snag one at it’s regular price. I’ve been like a kid on Christmas waiting for him to open it ever since and he was just as excited as I had hoped he would be. An added bonus was the 2 hours that the boys spent playing with it, without arguing, after we got home yesterday. The gift that keeps on giving.

The gifts and the cake are all fun, but the best thing about birthdays for me is the opportunity it provides to reflect on the past year and think about how much my kids change in just twelve short months. This past year has been a big one for Samuel. In just one year he:

Still, there are a few things that haven’t changed about Samuel – and I am holding on to them as long as I can. He still holds my hand, gives me the best kisses and hugs, sometimes needs me to help zip  up his jacket, says he’s thankful that I cook him a great dinner almost every night, hugs his brother goodbye in the morning, says he loves me at least twice a day, shares incredibly observant and wise thoughts out of nowhere, and can usually be pulled out of a bad mood with a tickle. 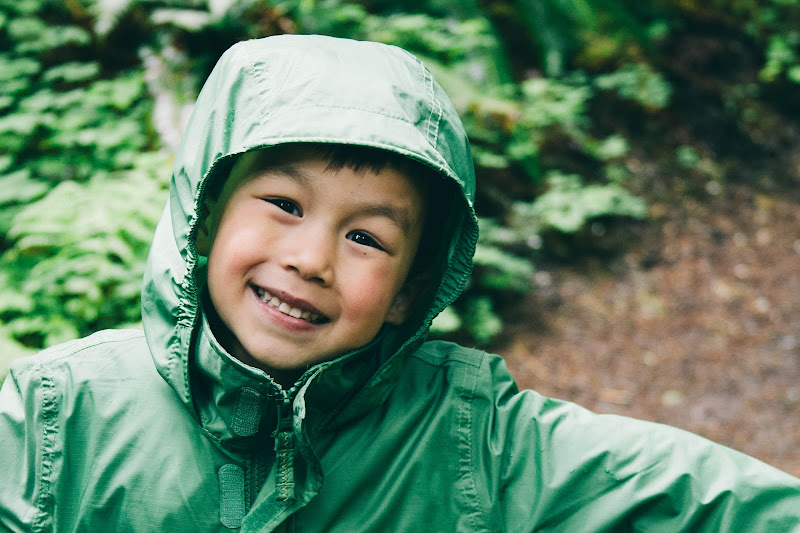 This entry was posted in Motherhood, Photography, Samuel. Bookmark the permalink.