Last weekend, I was fortunate enough to have a whole three hours to myself. Thomas was at a birthday party and Kei took Samuel to the hockey giving me some time to do… well… whatever I wanted.

I could have used that time to clean up the house or do the laundry, but instead I decided to take a little trip downtown to soak up some photography inspiration. It began with a Vivian Maier exhibition at the Blue Sky Gallery (highly recommend), continued with an unexpected stop at the Charles. A. Hartman Gallery next door to take in some Danny Lyon and, after a stop at Peetes to pick up a truly indulgent cup of coffee, ended in the photography book section of Powells. 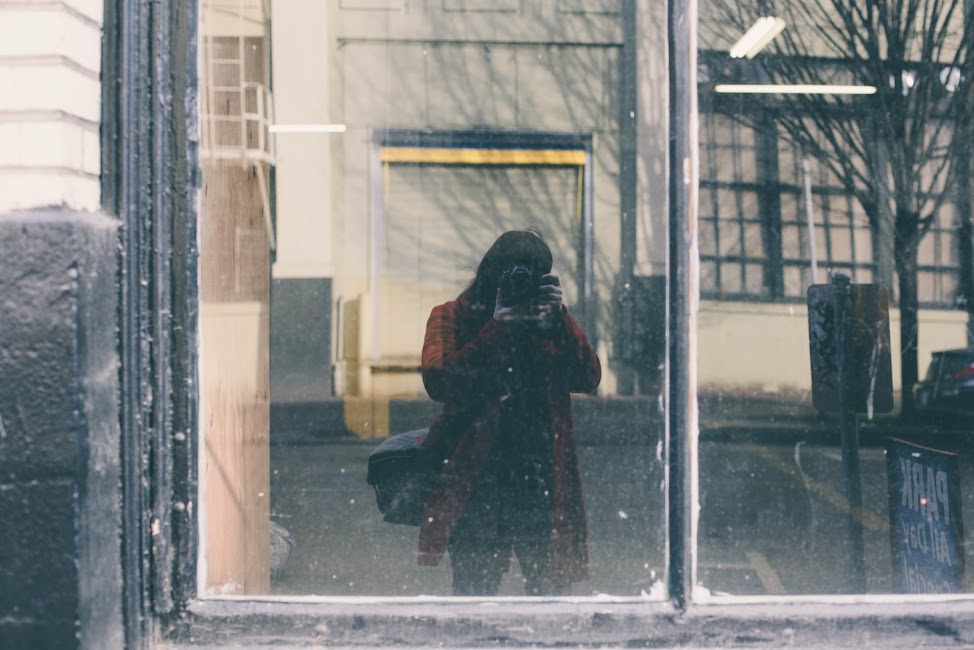 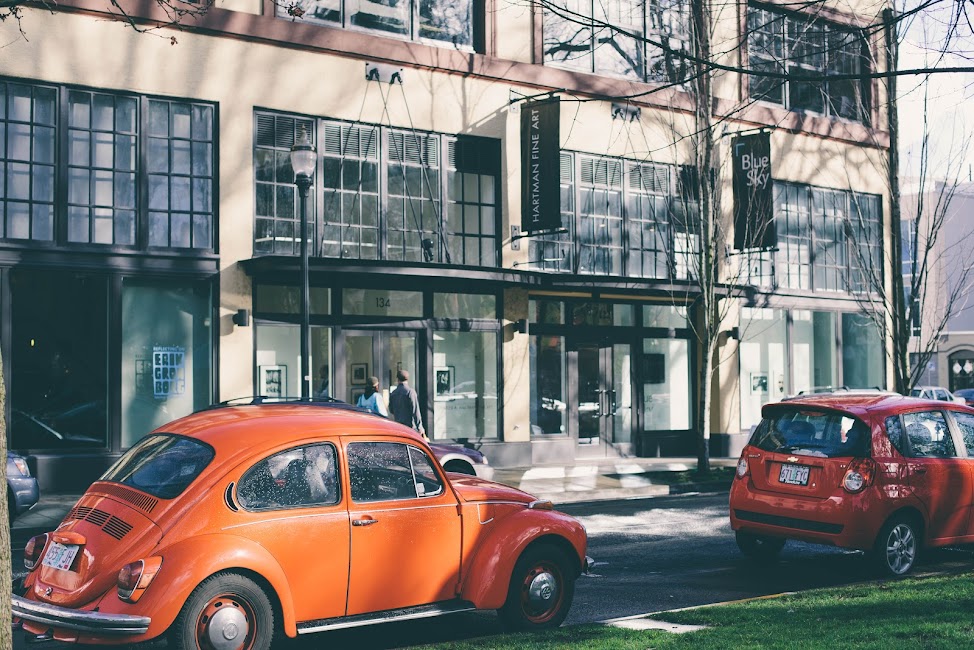 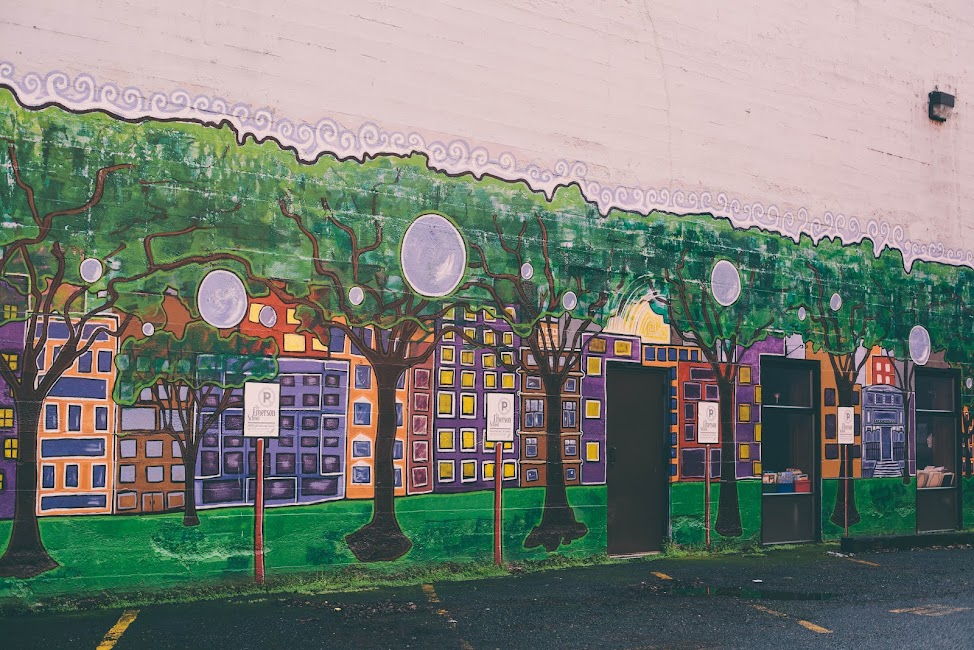 This entry was posted in Life, Photography, Portland. Bookmark the permalink.