This year we continued a couple of Ishida Thanksgiving traditions – sharing the day with our good friends and ensuring it was as relaxed as possible by having someone else cook the majority of our dinner. I did break a little with tradition by making my own brussel sprouts with mustard (delicious) and Kei contributed to the vegetarian faire with some home-made stuffing (also delicious).

The rest of the day went according to plan with a lot of eating, drinking and being merry.

Oh, and the beginning of a new tradition – a Dads against Kids soccer match in the front yard (tradition to continue next year with weather permitting). 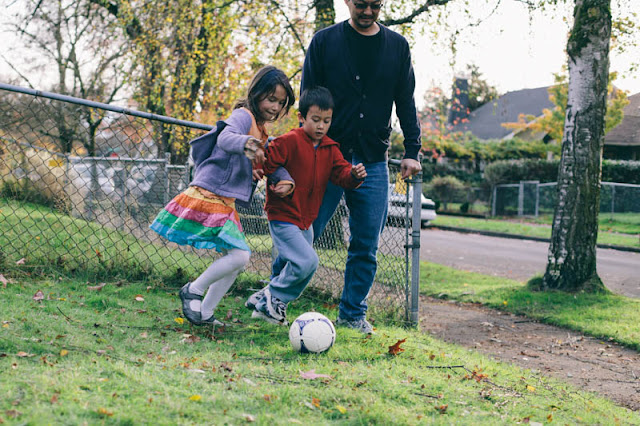 We were blessed with a warmer-than-expected day, although our friend Rhett is known for wearing shorts year round. I could have taken this same photo of Rhett if he were playing soccer in a blizzard. 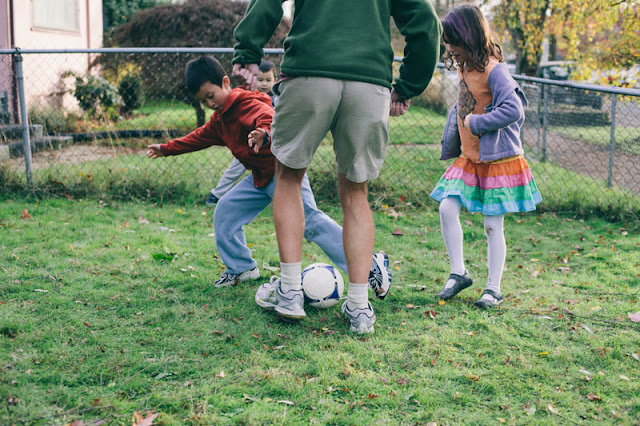 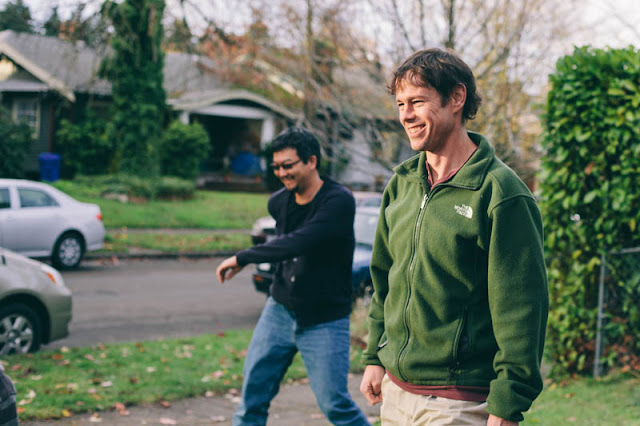 Samuel spent most of the game as goal (errr fence) keeper. 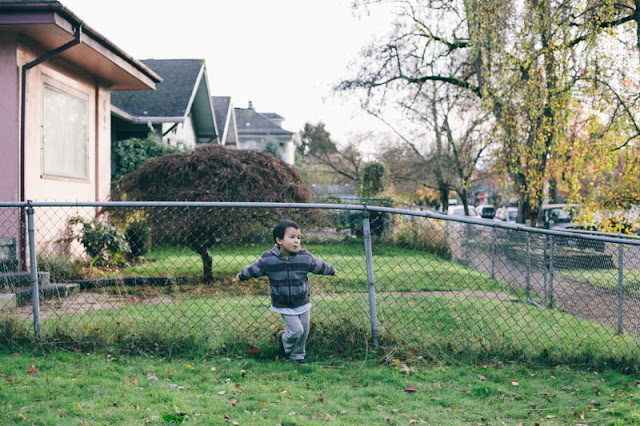 And became extremely excited anytime his team scored a goal. 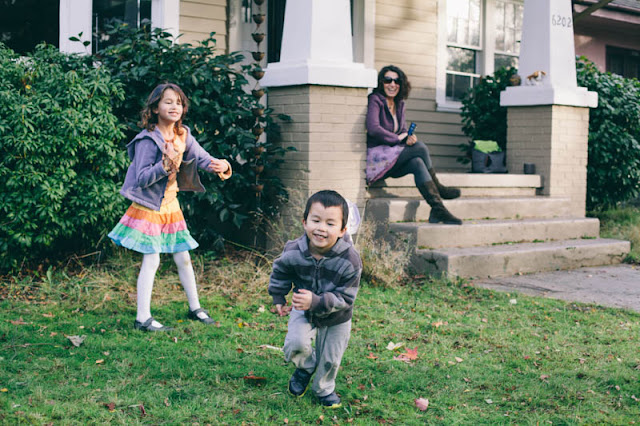 The best part was that each child only cried once – and at different times – thereby ensuring an even distribution of tears amongst the team and adding a little drama. What’s a soccer match without a little drama? 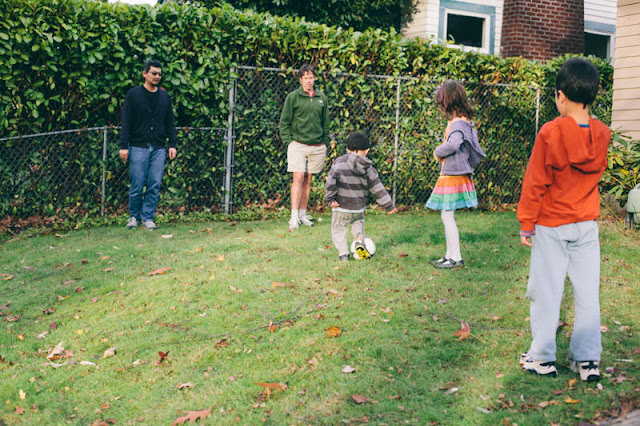 At the end of the day, the kids proved to be a formidable team… 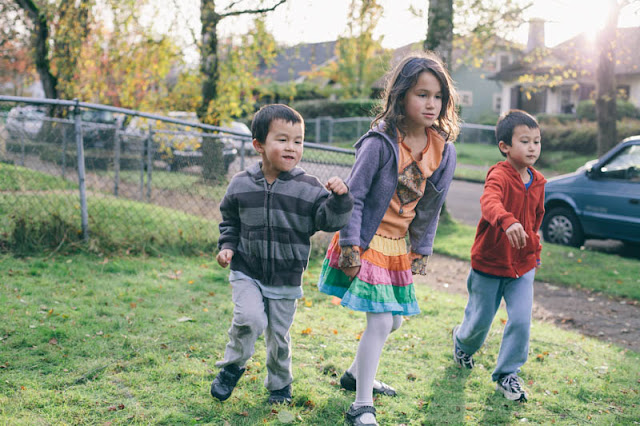 … and were eventually declared the victors. Better luck next year, Dads. 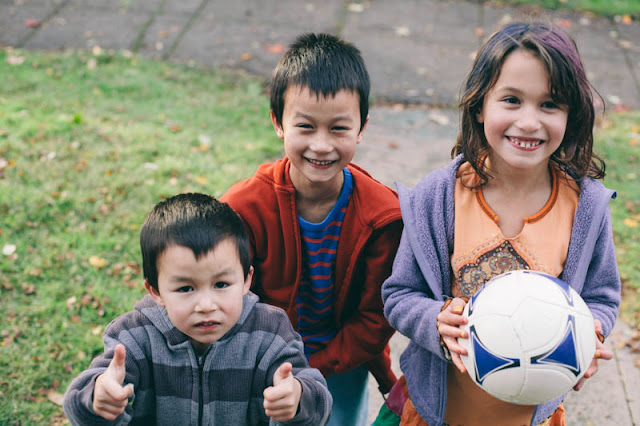 This entry was posted in Holidays, Photography, Portland and tagged thanksgiving; soccer. Bookmark the permalink.