About three weeks ago (I know, regular blogging has not been my strong suit lately) the boys and I went to see The BFG at the Northwest Children’s Theater. I grew up reading Roald Dahl’s twisted stories so was likely more excited than both Samuel and Thomas combined to see one of his world’s come to life on stage. 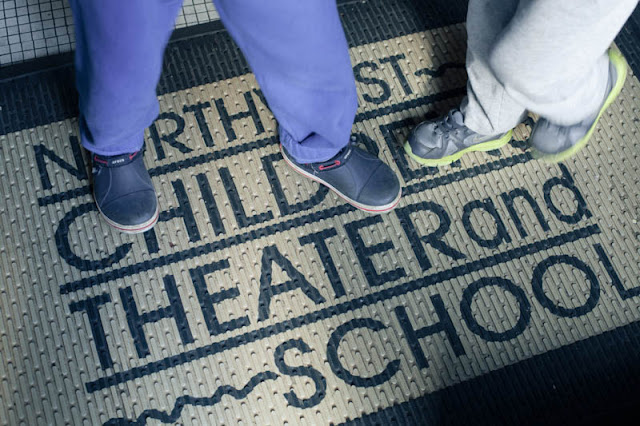 And, in short, it was wonderful, although a little scary according to my children – even though they both knew the story and that the bad giants were clearly not going to be able to eat them through their massive foam heads. 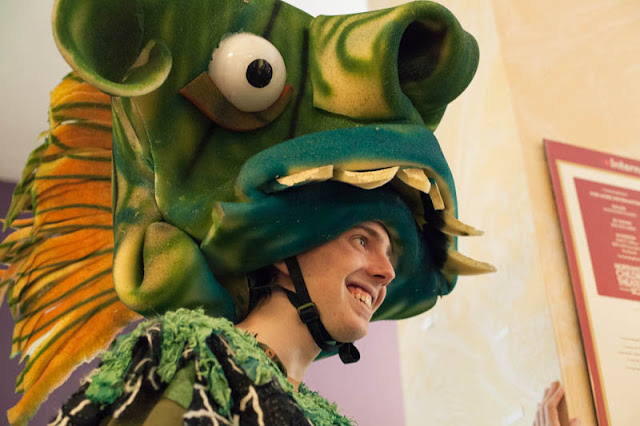 Besides, they’re actually quite friendly in real life. 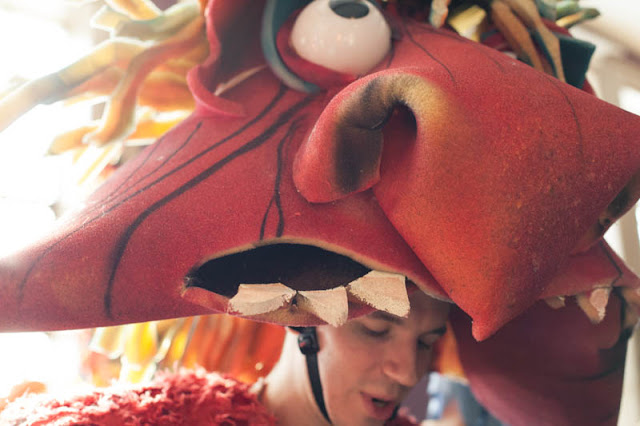 At one point Thomas kept telling me he had to go to the bathroom, just so he could leave the room. While I felt a little cruel making him stay (although I let him stand behind a piller at the back of the room), I knew how important it was that he stay for the happy ending. Because there is ALWAYS a happy ending. I just had to make it through a few loud declarations of “I DON’T LIKE THIS!” (Apologies to the people sitting near us).

I also didn’t want him to miss the fart jokes – they’re the best part. 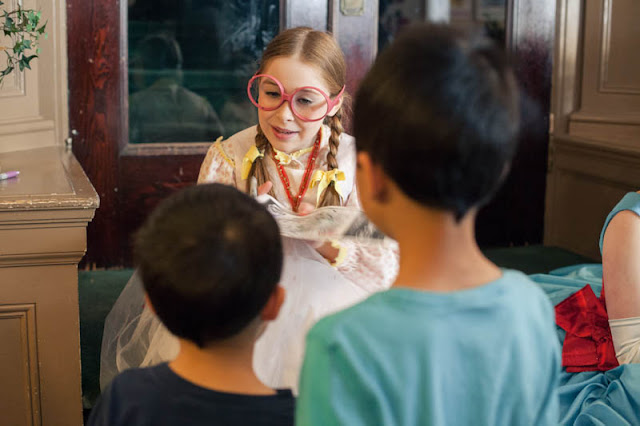 We managed to gather autographs from every single cast member, but I knew I wouldn’t be satisfied until I managed to capture of photo of the BFG himself. And I also knew that a photo of the BFG would be nothing without a small boy standing beside to provide scale. It took quite a bit of coaxing, but Samuel finally stepped up to the challenge. 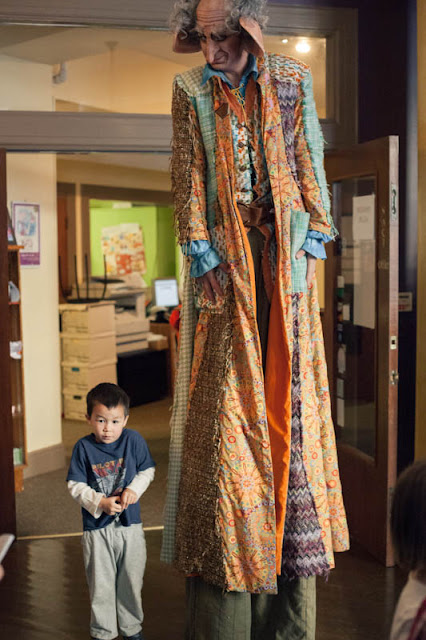 And I think they both learned that it’s always worth watching until the happy ending. 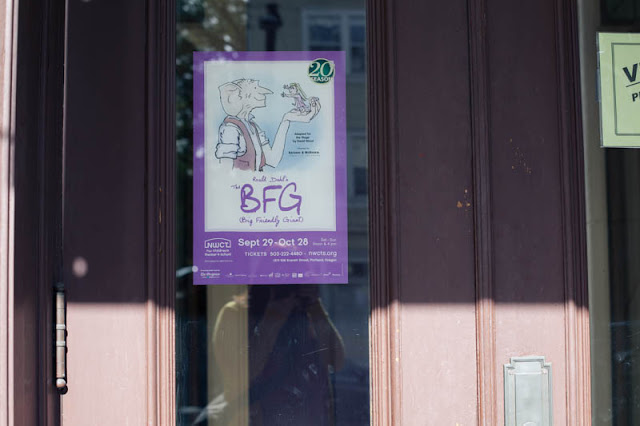