This weekend was BUSY – but busy in a way that allowed us to catch up with friends, watch a few sporting events (well, for the boys anyway), enjoy a little perfect Portland Summer weather and, amazingly, get all of my laundry done.

Here are a some highlights from Friday and Saturday – with just a few photos. I’m still working on the photos from Sunday. It’s been a while since I’ve picked up my camera. I think the thousands of photos I took in Australia caused a temporary burn-out so it feels good to be getting back in the habit again. 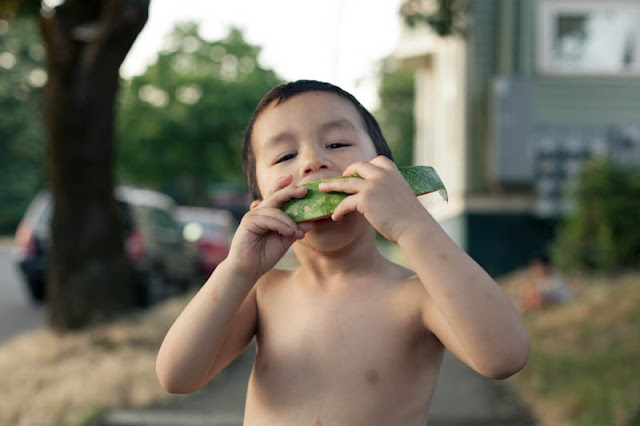 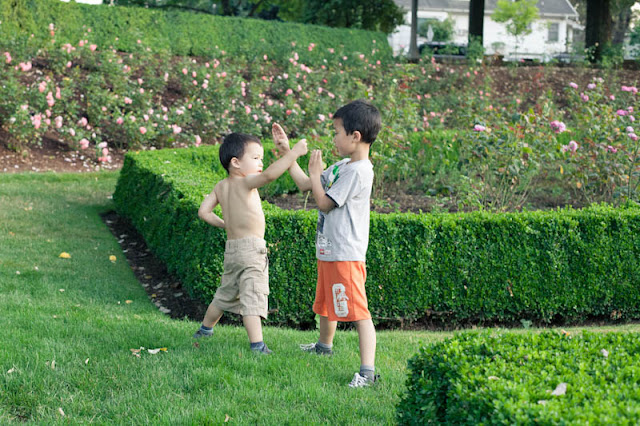 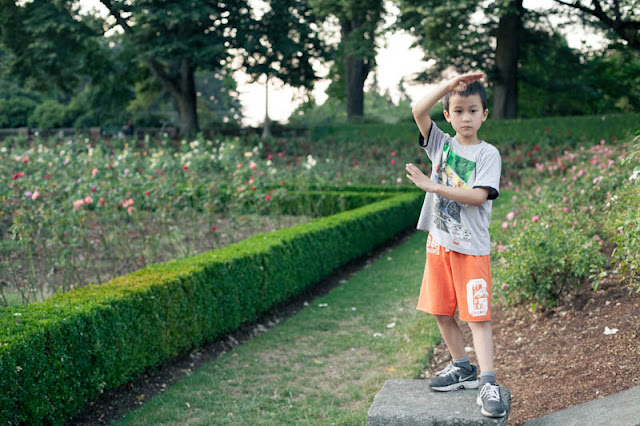 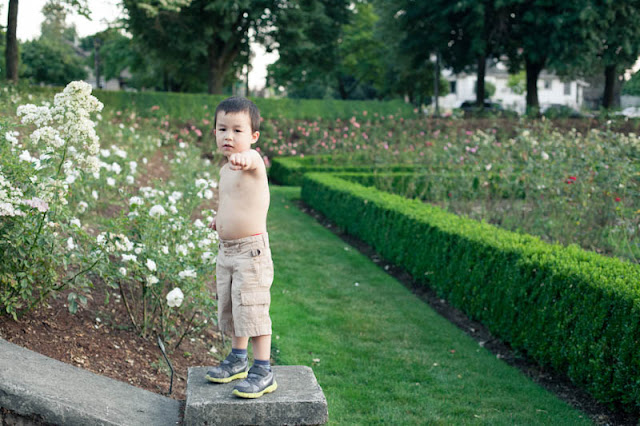 Version 1: A little too serious 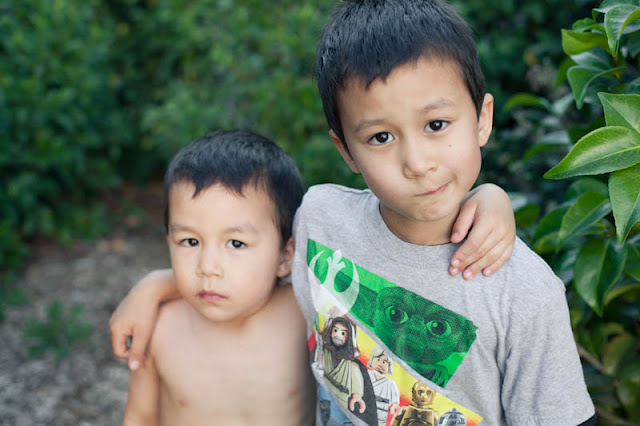 Version 2: A little too fake 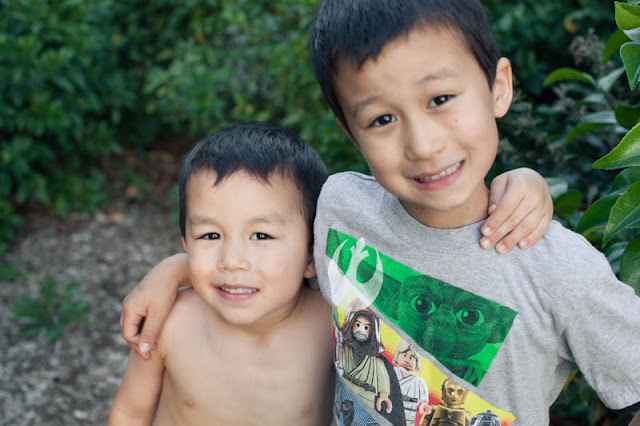 I have no idea what is going on here… 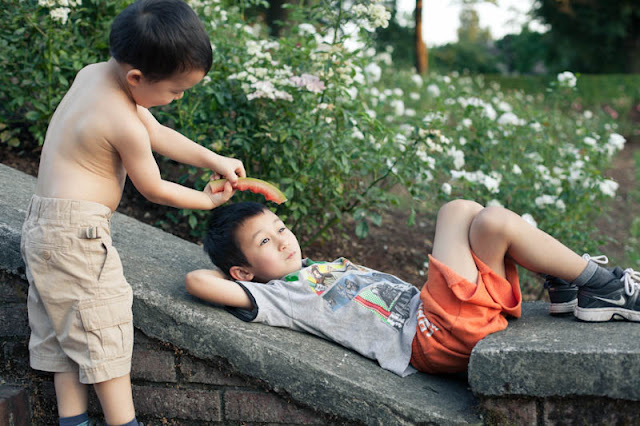 Headed home after a quick run to burn off some birthday cake. 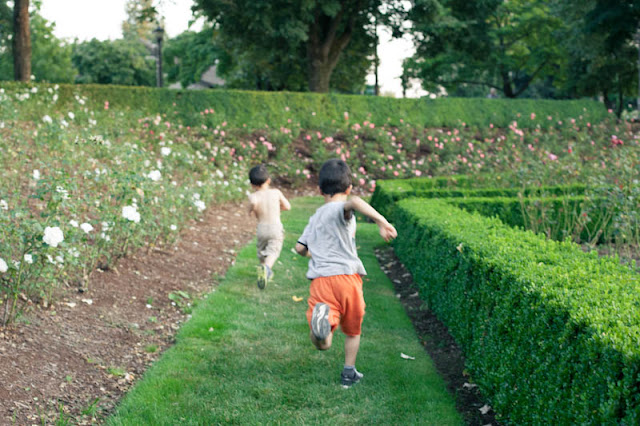 All in all, a perfect Saturday. Of course I left out the part where Samuel was forced to spend at least 30 minutes crying on the front porch in his underwear because he refused to apologize to Thomas for telling him he didn’t want him to be his brother anymore… Perfection is hard to achieve with a four year old. 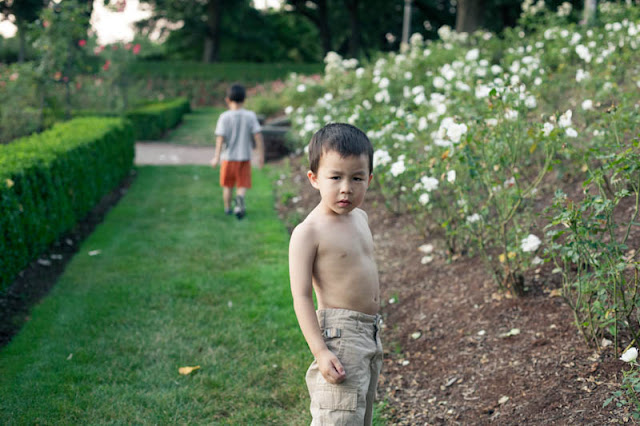 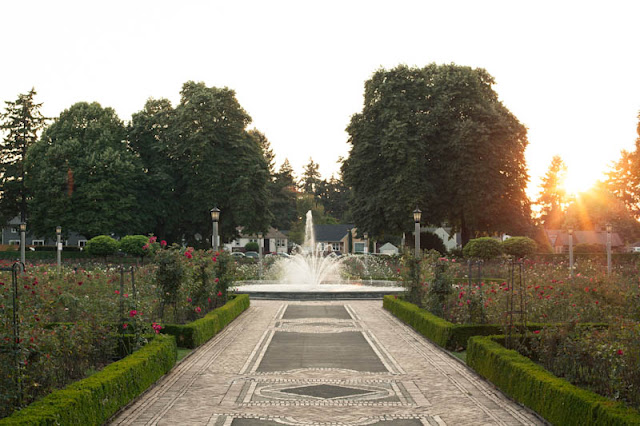