Craziness abounds at the Ishida house as we near the end of the year for school, sports and, well, patios.

A quick peek at what we’ve been up to…

The last T-Ball game of the season narrowly avoided a washout. In fact the baseball diamond was covered in so many puddles that the game was moved to the middle of the field.

Samuel showed his support with a big hug – while Thomas was trying to throw his glove my way. 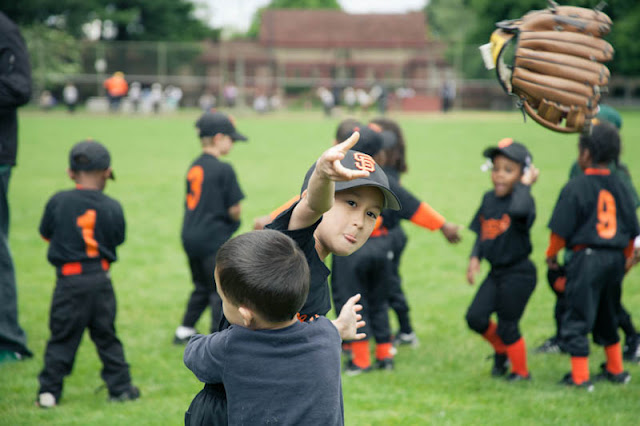 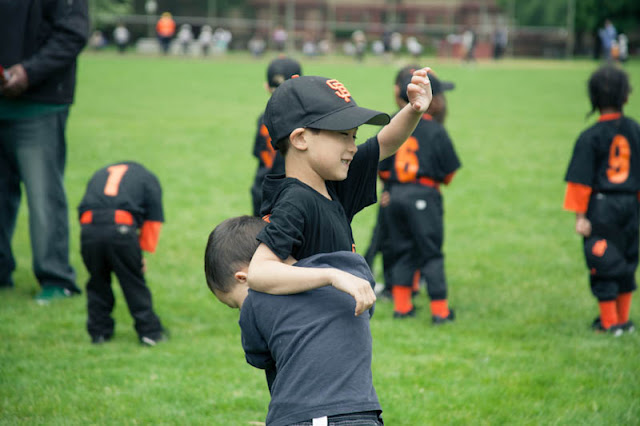 After the game, the team gathered for a BBQ and the all-important trophy presentation. While introducing Thomas, his coach said he’s surprised he’s not playing in the majors already. 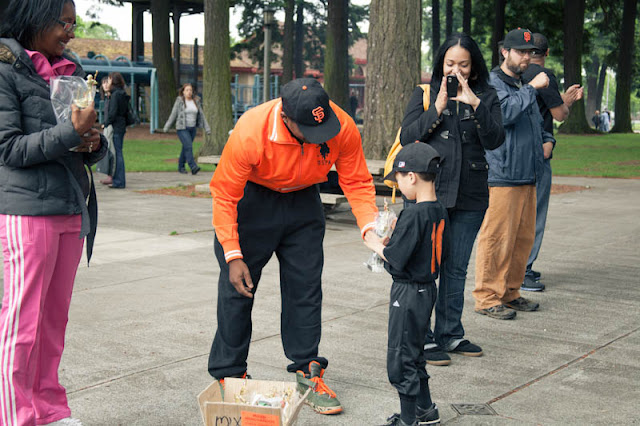 Thomas spent the rest of the weekend carrying around his trophy (but without the fake grin). 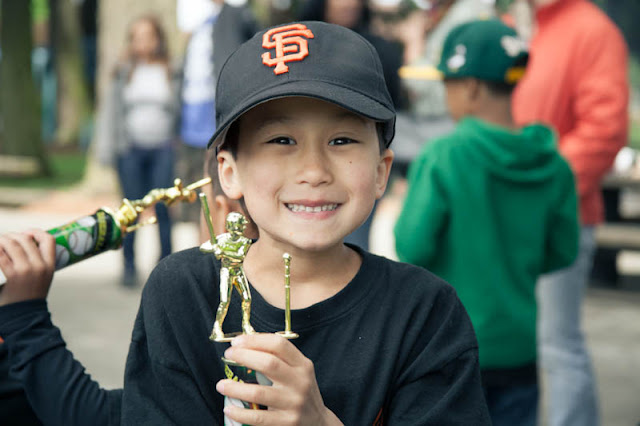 Of course everyone is winner in T-Ball. 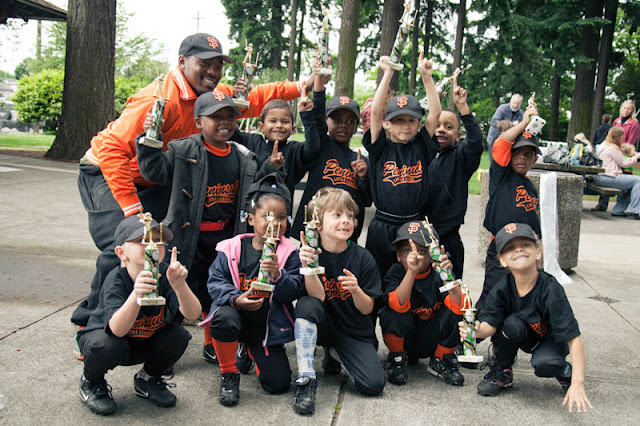 Samuel was there too. Here’s proof. 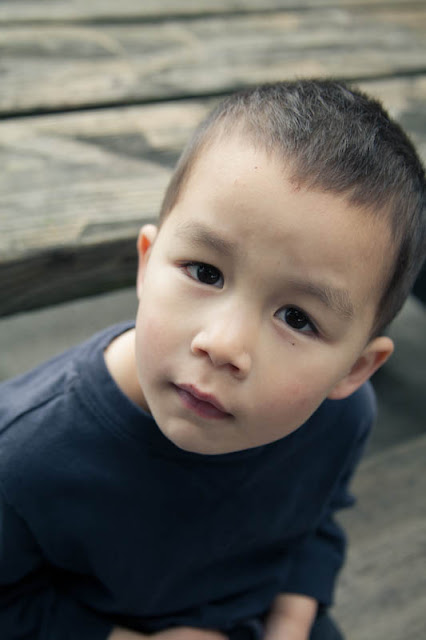 Recent weekends have also consisted of multiple trips to rock and paver stores, Home Depot and, by default, mall wastelands. This one is currently “under construction” which means they’re in the process of demolishing and rebuilding the entire thing. It’s a rather depressing sight. Also depressing? Those dark clouds that have hovered over Portland pretty constantly for the past 6 months. 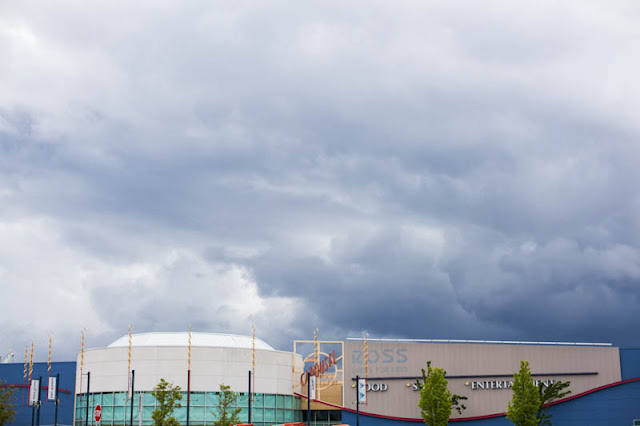 And here’s the paving in action. Just a few more to lay and we have a mud-free and very pretty solution for our backyard. Step number 2 in our 20 year plan to get it exactly how we want it. And when I say “we” I must admit that Kei has been doing most of the work. I’ve been lending support by fetching glasses of water, cooking meals and taking the kids with me to the grocery store, hardware store and shoe store. 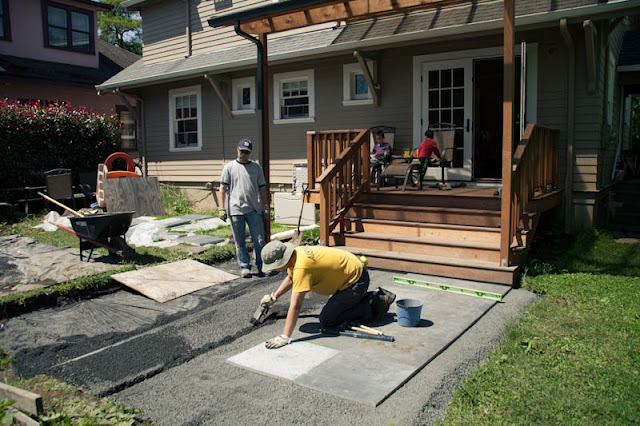 So, as you can see, our weekends have been incredibly exciting recently. I’m looking forward to a change in scenery over the next few weeks, even if it means I have to put up with some more rain.

This entry was posted in Life, Photography, Portland, Samuel, Thomas. Bookmark the permalink.