I’ve been running around a lot this week moving kids from one place to another (i.e. kidgistics) while Kei works some extended hours. Between messed up work schedules, after hours photo sessions and public school late start days, it’s been a struggle to get into any sort of routine. So I thought I’d blog today in the same way that I’ve been approaching everything this week – in bullet points and random thoughts. 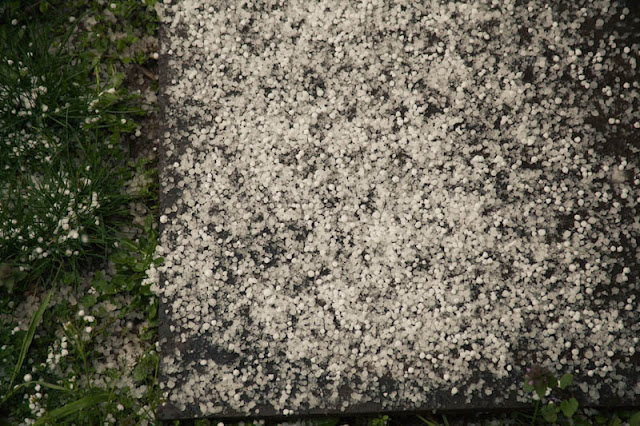 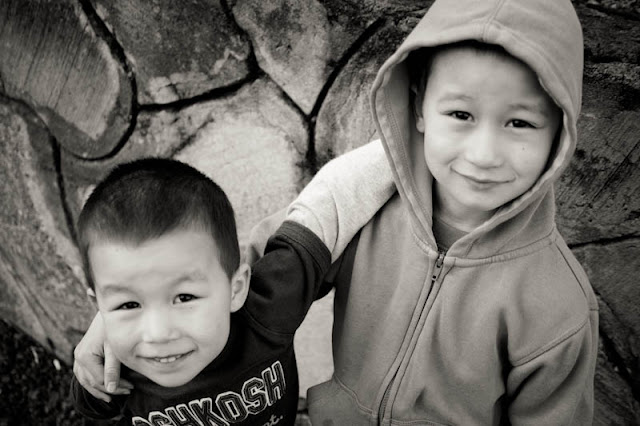 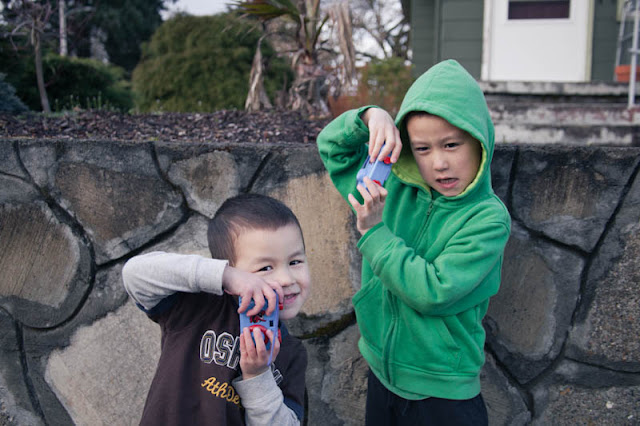 And with that brain dump out of the way, I leave you with one more photo from the sky somewhere over the middle of the country. It reminds me of what a blue sky looks like – although I could do without the snow. 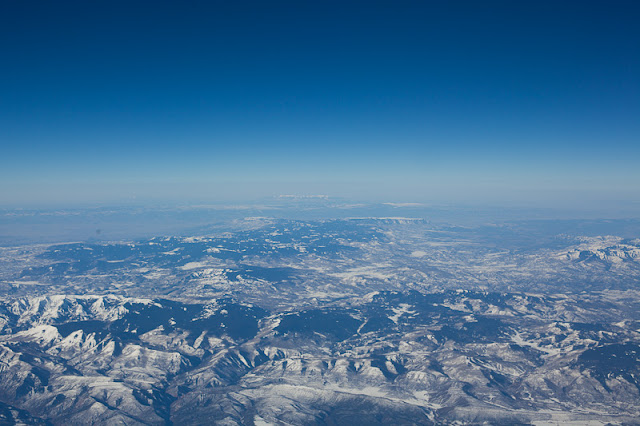